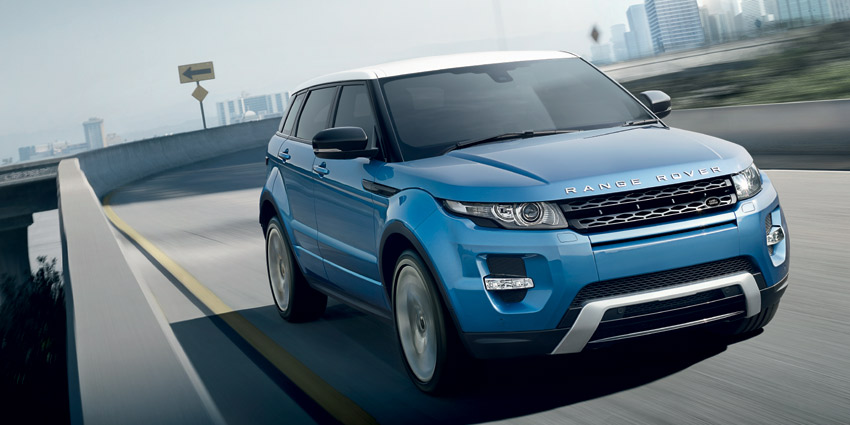 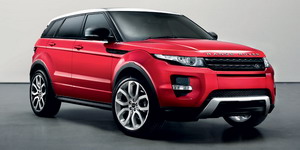 Long time ago it was a tradition that SUV’s are owned and used by those people who owned a ranch or wore a crown. The 2013 Range Rover Evoque was a small Luxury Crossover SUV which is available in two door (coupe) and four door body styles. The four doors begin with a comprehensive basic trim level which is known as “pure”. At the top of that one can add the pure plus, premium, dynamic and prestige packages.
The four door model comes with automatic wipers, front and rear parking sensors, front and rear fog lights, Driver-selectable driver modes and 19-inch standard wheels. The pure premium package includes a blind spot warning system, adaptive xenon headlamps with automatic high beams. There is an Adaptive suspension in the Dynamic package of Range Rover Evoque 2013. 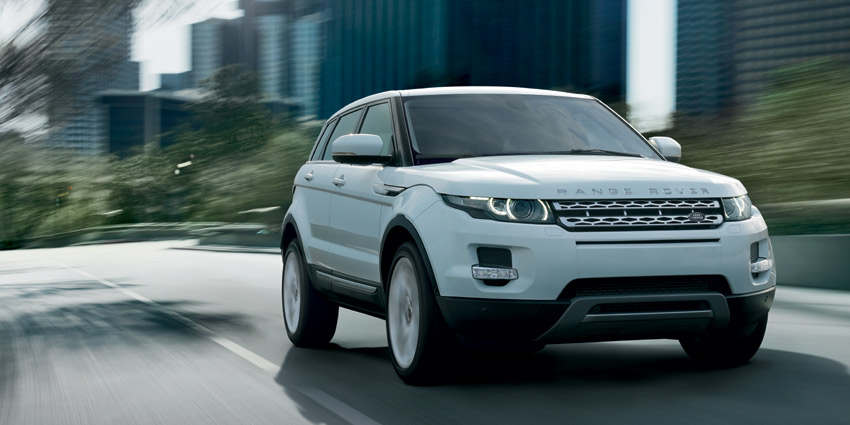 How’s The Interior design of the car

Just like other new models in the market the 2013 Range Rover Evoque has also emphasized in the interior design. There is a rich Multitone combination of plastic, metal and fine lather combines in the various design themes which results in a really fine cabin that certainly adds a good and unique design as compared to other luxury crossovers.

An interior focal point like its corporate cousin Jaguar includes the nifty rotary selector and a visual interest centers just on the top of the floating center stack. Most of the infotainment and climate control functions are controlled by the 8-inch standard touch screen.

Engine capacity and other statistics

A four cylinder 2.0 turbocharged engine provide 240 horsepower and 250 lb-ft of torque and works in a conjunction with a six speed automatic transmission which makes the Evoque to get a sprint from zero to 60 mpg in about 7 seconds and return 28 mpg on the highway and 18 mpg in the city.

The official of Land Rover said that Evoque is the most efficient, smallest and lightest vehicle the company have ever produced with a length of just 172 inches. It was produced at Halewood. It has a Meridian audio system of 825-Watt capacity, a hard drive based navigation, blind spot monitoring and a key less system make it a superior model from other available land Rovers.

It doesn’t have a direct rival in the market but it would compete with the Jeep wrangler which is the only two door SUV in the market but that is far more off-road oriented which makes it less luxurious than the Range Rover Evoque. In therm of head turning style Crossovers like Acura ZXD and BMW X6 as well as pricier rival such as the Audi Q3.

The 2013 Range Rover Evoque Is a new stylish shaped practical crossover SUV on the earth. It has lots of refined driving manners with a traditional Land Rover off-road  talents. The Extensive use of aluminum and other lightweight materials make it too much lighter which enable it to contribute to a palpable nimbleness that no one can get despite a compact crossover. But as it is a universal truth that a good thing always need a good deal of money to get availed. So to avail all these luxuries and comfort one has to pay a huge amount for that.