What Factors Cause The Most Car Crashes In The US? 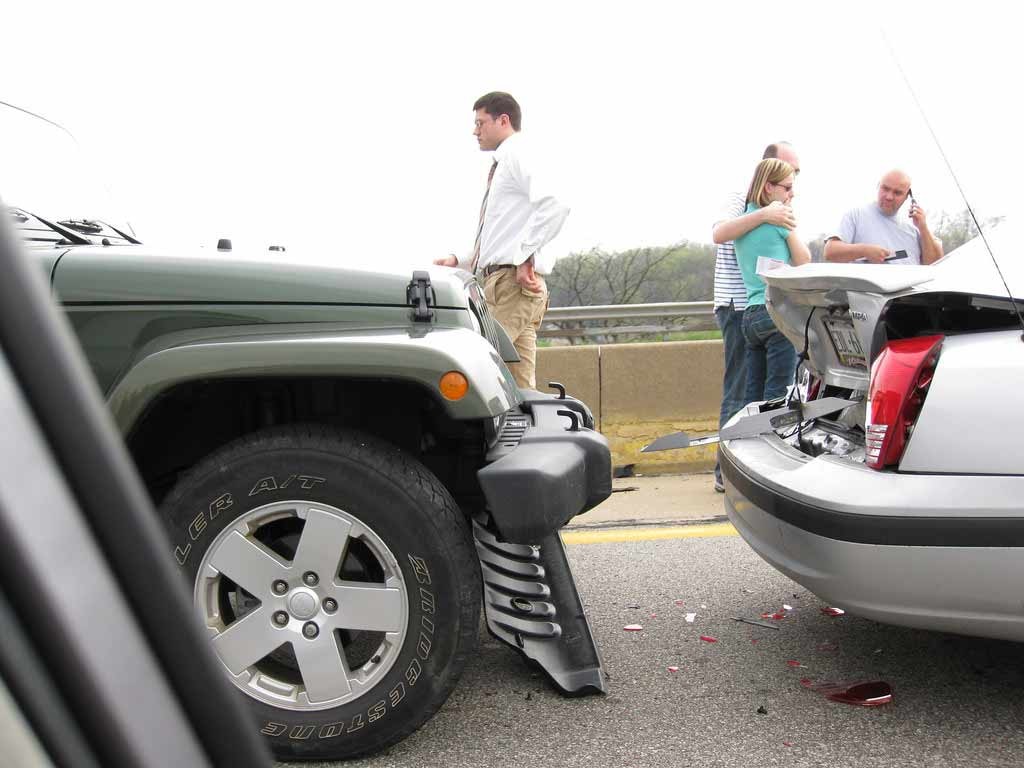 There are thousands of terrible road traffic collisions in the US every single year. A small percentage of them result in fatalities, but most require the motorists to visit the hospital. With that in mind, we wanted to research the subject and offer some accurate information about the primary causes.

Hopefully, this article will help you to avoid injury in the future by highlighting which actions are most likely to result in a crash. Take some time to read through these points, and then try to work out how you can stop them from harming your family. At the end of the day, many accidents involve another party, and the last thing anyone wants is a manslaughter case on their hands.

Our research shows that adverse weather conditions are one of the most common causes of road accidents today. Rain, snow, ice, and sleet can all make the roads more dangerous. People who fail to plan ahead and check the weather forecasts are the ones most likely to experience issues. If you have to travel somewhere when the weather is less than perfect, you should always take precautions. For instance, you can purchase chains for your tires that make it much easier to control your vehicle in the snow. They are easy to install, and they could mean the difference between arriving safely and having to call an ambulance.

When you’re learning to drive, the instructor will try to make sure you do so defensively. However, many people fall into the habit of aggressive driving. That’s fine so long as other motorists are doing the opposite, but problems arise when two aggressive drivers meet. If you want to stay safe, you should never tailgate, use rude gestures, or disregard traffic signals. It’s also vital that you don’t ignore which other drivers have the right of way. Experts claim that aggressive driving plays a role in around 13% of all crashes on our roads today. That is why we’ve placed it at the top of our list, and that is why you need to take it seriously. 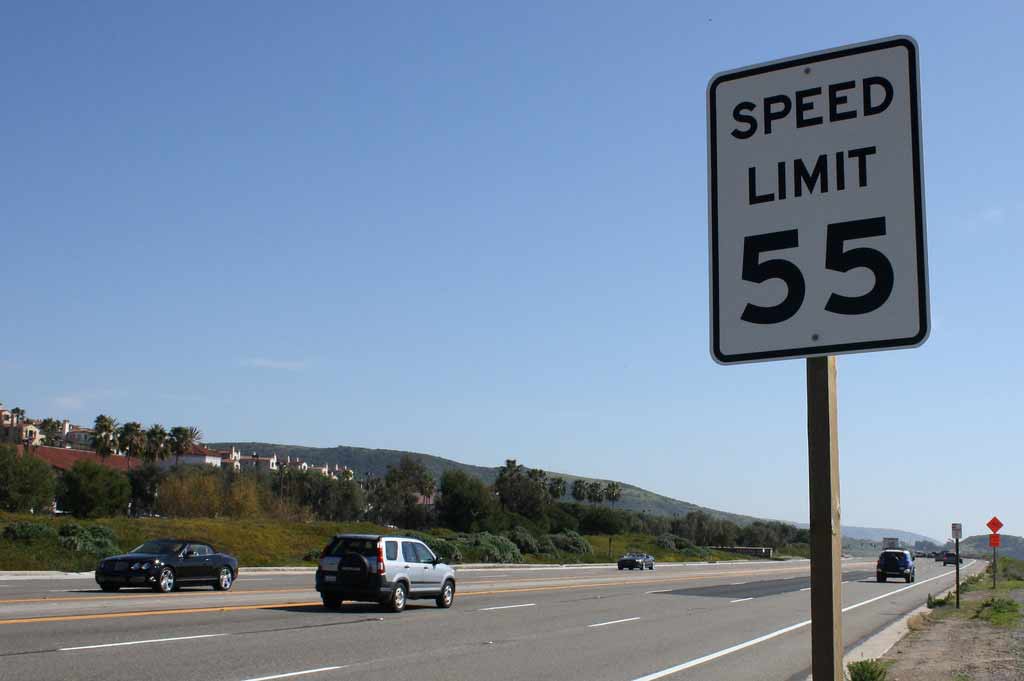 Believe it or not, speed limits are not there to spoil your fun. They’re not there to stop you from reaching your destination quickly either. In most instances, the maximum speed you’re allowed to travel is determined by experts. They take a look at the roads, consider the number of crashes, and then make recommendations to the authorities. So, the limit is there for your benefit and to keep you safe. People who break the speed limit and become involved in fatal collisions could go to prison for a long time. It says in car accidents that someone becomes injured on the roads every 27 minutes. Around ten to twenty percent of those people cite excessive speed as a primary factor in the crash.

Driving Under The Influence

Everyone knows it’s silly to drink alcohol or take drugs before driving. We’ve seen hundreds of TV campaigns highlighting the dangers, and most people will know someone who’s been in trouble in the past. So, you would think that drunk driving incidents would be on the decline. However, that simply isn’t the case. It says at Impaired Driving that ⅓ of road deaths stem from alcohol. The worrying thing is that drugs have now become an important issue too. More people than ever before are testing positive for being under the influence when behind the wheel.

People who fall asleep or feel sluggish at the wheel present a significant danger to other motorists on the road. Indeed, that accounts for around 100,000 accidents in the US every year. Experts recommend that drivers should never travel for more than around four hours without taking a break. Also, the most common time for people to feel tired behind the wheel is around two o’clock in the afternoon. So, it might be worth planning some rest stops the next time you have to travel a long distance. The most obvious symptoms of driver tiredness include yawning, daydreaming, and feeling fidgety. If you notice any of those things happening to you, it’s time to pull over. 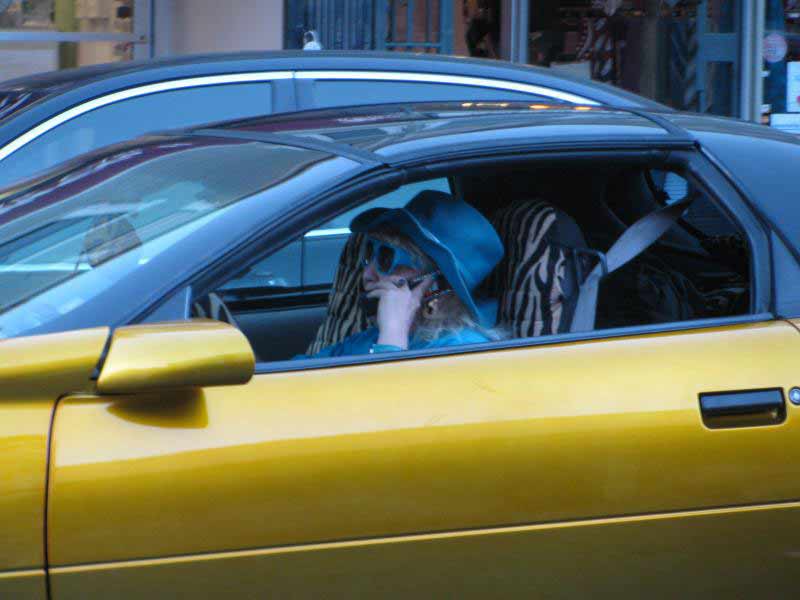 Sometimes it’s not the driver’s fault that crashes occur. Sure, they are in control of the vehicle, and so the buck stops with them. However, in-car distractions are the cause of about 20% of crashes today. Maybe the driver struggled to concentrate because their kids won’t stop talking? Perhaps the person behind the wheel is paying too much attention to their radio? Cell phones are also exceptionally dangerous when you’re in control of a motor vehicle. Some countries like the UK banned the use of phones while driving. Most US states are yet to pass that law. However, many people believe it could be enough to stop a significant percentage of accidents on our roads.

Now you know about the most common causes of car accidents in the US, we hope you will try to stay safe when traveling. At the end of the day, you just need to take some necessary precautions to reach your destination without problems. Make sure you:

If you manage to do all that, the chances of you being involved in a serious incident will decrease. Of course, there is nothing you can do about the actions of other motorists. So, you need to remain alert at all times and steer clear of anyone who seems to be driving erratically. Never race other vehicles, and always try to maintain your temper. Although we didn’t mention it in the main body of the text, road rage also accounts for a significant percentage of accidents.

With all that in mind, we hope you will alter your driving habits and avoid any road issues this year. The last thing you want to do is get arrested or have to spend a week in the hospital.