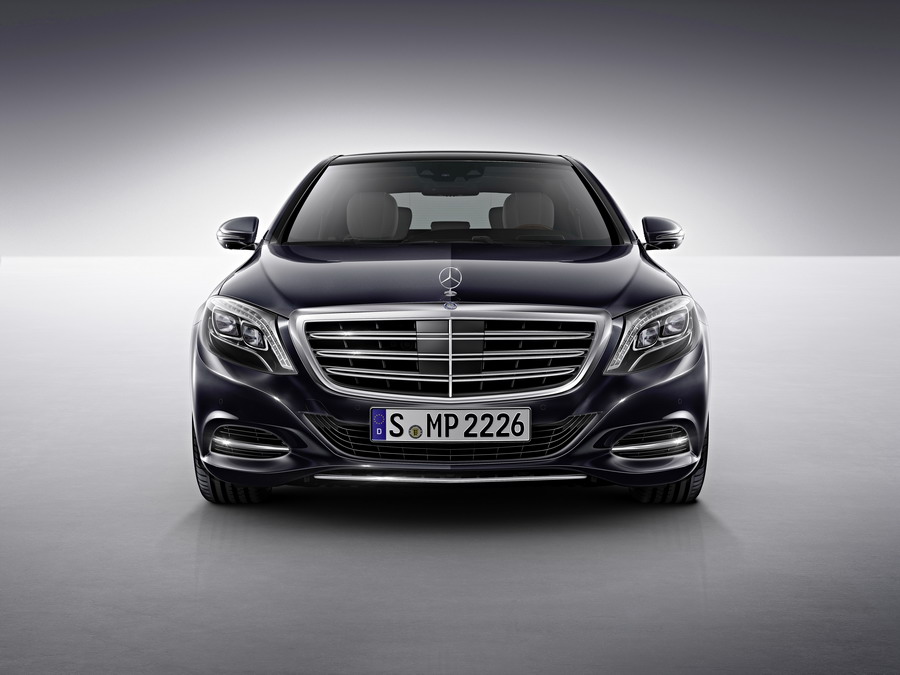 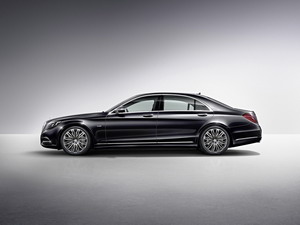 With awesome standard features, the world premiere Mercedes super model, Mercedes-Benz S 600 sets the pace of fine auto standard at Detroit Auto Show. S 600 comes with V12 biturbo engine as a top model in the remarkably built S-Class. Polished exclusively with long wheelbase, luxurious exterior and interior finishing, the S 600 is a first-class car capable of 390kW which comes from 530 horsepower and 830 Nm of torque. The Benz S 600 makes its global premiere at Detroit’s Auto Show with its subsequent market launch in March 2014. No doubt, there is abundant evidence that the S-Class will undergo remarkable upgrade with extra touchpad, head-up display and Prevention Assist Plus.

According to the Executive Vice-President of Sales and Marketing at Mercedes-Benz, Ola Källenius, the S-Class has always been the embodiment of the company’s claim to deliver the very best in terms of both technology and design. He further stated thus: “Our flagship model, the S 600, epitomises the focus of our development work, the ‘Essence of Luxury’, in a way that no other model can. Our customers in North America and Asia in particular will enjoy this new top model with its exciting V12 engine.”

The Mercedes-Benz S 600, with its 350 horsepower from V12 biturbo engine is capable of 390kW which is a greater push than its predecessor that is capable of only 380kW from its 517 horsepower. While its engine displacement is with an increment from 5513 to 5980, its peak 830 pound-feet of torque is available at 1900rpm. Some of the fine and professional features evident on S 600 include standard ECO start/stop function thereby meeting Euro 6 emissions standard.

The Mercedes-Benz S 600 is capable of sprinting one-quarter of a mile in 16.61 sec and at 80.7 mph; it also sprints 0 – 60 in only 9.13 seconds. It has combined fuel consumption at 11.1litres/100 km – 21 percent lesser than its precursor with only 14.11/100km.
Although, Benz S 600 will face serious competition from such category of cars as BMW 750Li as well as Audi A8L 4.2 Quattro, there is vast evidence that it would compete favourably in the auto space, especially with its performance-boosting features. They include: one-piece chain drive, modified forged pistons, cam follower, three-valve technology, forged crankshaft in high-grade quenched and tempered steel, all-aluminium crankcase, etc.