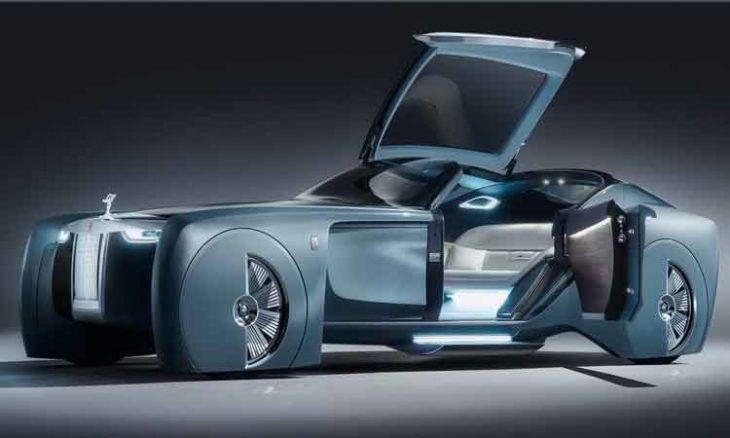 Rolls-Royce  – We now live in an age where there is great emphasis on reducing our carbon emissions. It’s no secret that decades and even centuries of greenhouse gases have taken its toll on Mother Earth.

The hole in the ozone layer is a big problem in 2014, and higher temperatures across the globe are resulting in rising sea levels. That in turn has implications for us and future generations.Car manufacturers are busy trying to find ways of making our time on the road more eco-friendly. As you know, most cars on the road run on petrol or diesel engines. 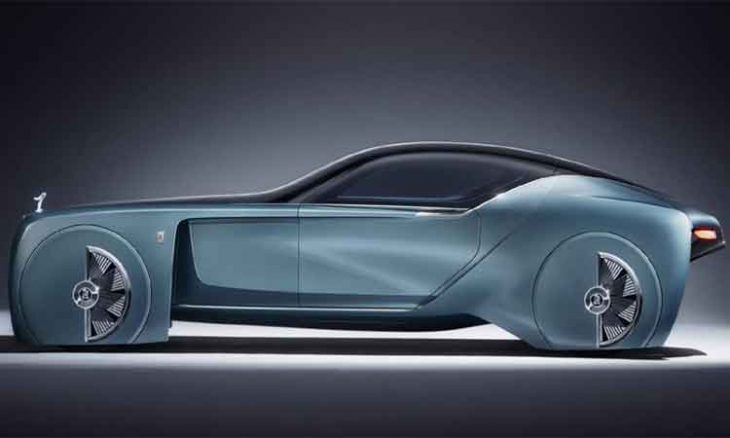 Those engines emit greenhouse gases such as CO2 (carbon dioxide) amongst others. They are the gases that are contributing to the hole in the ozone layer. 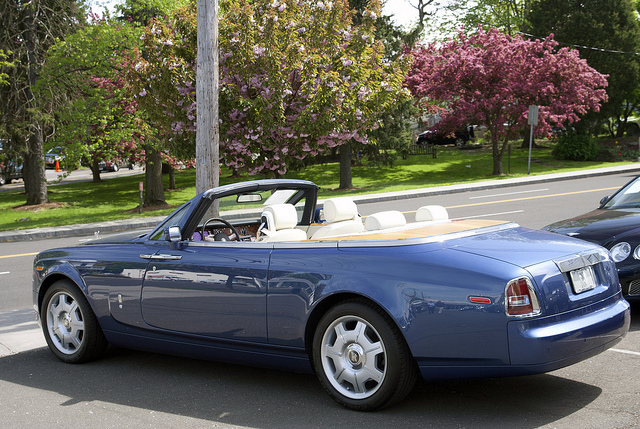 There are growing numbers of people taking to the roads in their home countries and beyond. The world’s governments are putting pressure on carmakers to come up with viable alternatives.

One way that car manufacturers are reducing this problem is by fitting electric motors and batteries. These replacements for internal combustion engines are carbon-free and quiet. They also utilise the latest electric motor and battery technology.

Most car manufacturers around the world have been producing electric cars for some time now. But one carmaker that is late getting to the party is Rolls Royce. The luxury car manufacturer has come up with some concepts in the past but has never made a production electric vehicle. 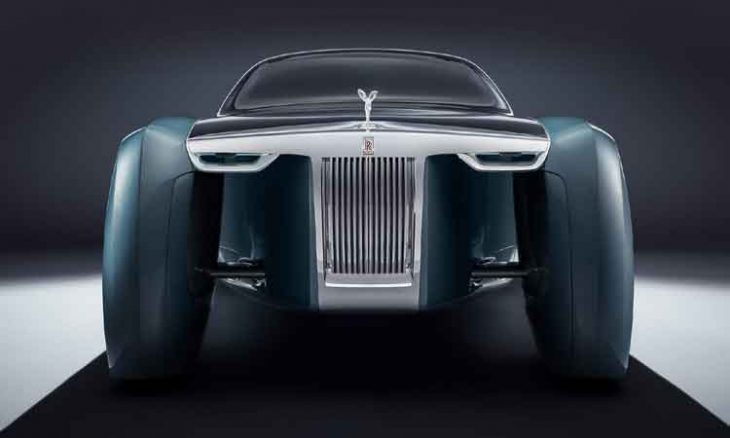 About a couple of months ago, the British firm spoke to Auto Express magazine. The head of Bespoke Sales and Marketing, Richard Collar, said Rolls Royce is not ruling out the idea of creating an electric car.

Mr. Collar added that he had concerns for electric vehicle technology in its present form. As we all know, all-electric vehicles have a limited range of 100 miles or so. He said that Rolls Royce customers “won’t accept compromise” with the vehicles they buy.

In other words, Rolls Royce customers would entertain the idea of buying an all-electric model. But that would only happen if it offered a much-longer range on a single charge.

The Future of Electric Car Production

Electric vehicles are growing in popularity. But there are still many hurdles to overcome, as the owner of Country Cars explains:

Hybrid cars are a better alternative to all-electric cars in 2014. And this is something Rolls Royce is planning with future models.