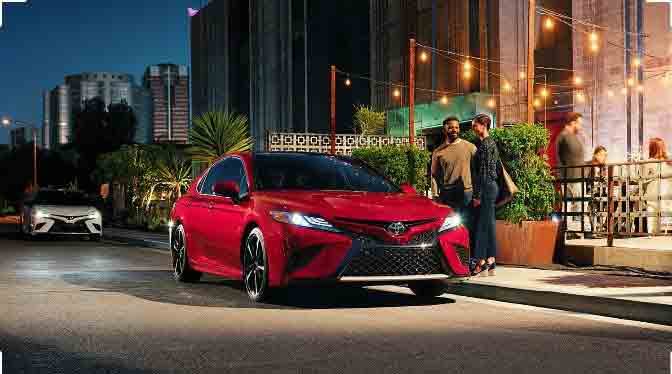 Cars have become an important part of our life and therefore many people around the world lookout for the best cars in the market that they buy. In a world where everything is available on the internet, consumers lookout for more information that can allow them to buy better vehicles. If you are really concerned and conscious about the cars that you want to buy you can look out for the top sold cars in the local market as that will give you a better idea about which cars are highly popular in the market. Here you can take a quick look at the most sold cars of 2012 that you can buy if it fits your requirements and budget.