10 Savvy Ways To Cut Costs On Your Car 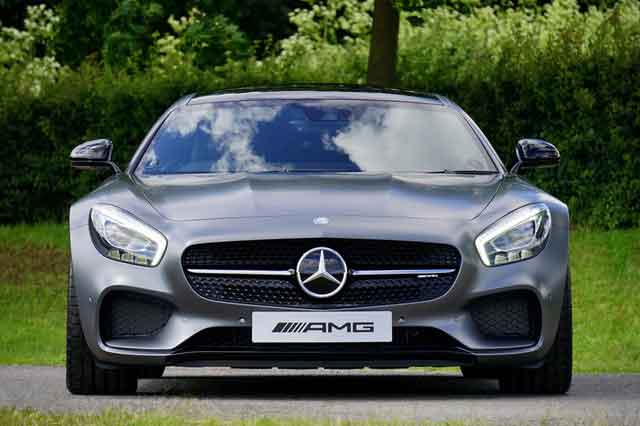 For many people, a car is a necessity. Whether it’s driving to work or doing the school run, there’s no way around it. The costs of running the car, however, are entirely changeable. If you know a few trade secrets, you can keep your car on a much smaller financial burden!

According to statistics last year, the average UK household spends £33.90 a week on operational costs of their car – that’s over £1,700 by the year’s end.

Here are 10 savvy ways to help make that number drop lower and lower.

You might not be planning to speed up to 70 mph anytime soon, but your insurance provider doesn’t know that. They often look at the top possible speed of your car, so a limiter can help reduce the cost of your policy. That’s because they’re proven to help reduce accidents, according to the RAC. If you’re looking to have our vehicle for a few years, consider the cost of a speed limiter against the savings on offer. 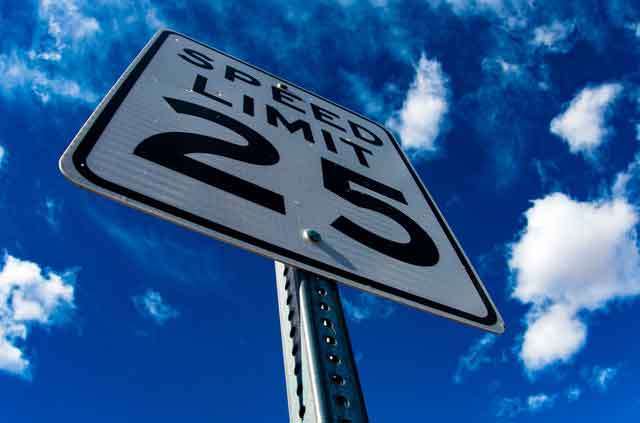 Choose Where You Fill Up

Forward planning with fuel can save a lot. Start paying at your local supermarket, as they often offer discounts if you’ve spent a certain amount in store. Similarly, don’t use premium fuel either. It’s much more expensive and does very little. It’s often recommended to only use it every 3rd or 4th time you fill the tank anyway – anymore and you don’t gain any additional benefits. 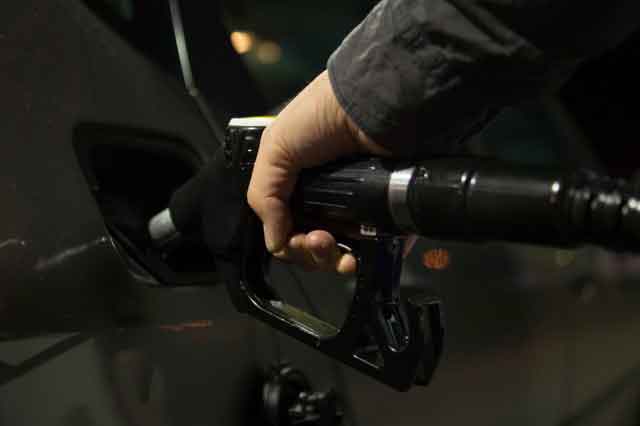 Everyone who’s ever had to pay for an MoT knows how the system works. A garage might offer a cheap test, but the repairs will be rather expensive and appear all the more immediate in light of the MoT failure. However, what if you could go to a garage which didn’t offer repairs? Council run MoT centres do just that and, since the maximum cost of any MoT is £54.85 for cars and £29.65 for motorcycles, you won’t be overcharged. Once you know which repairs you need, you can shop around and find the right mechanic at the right price. 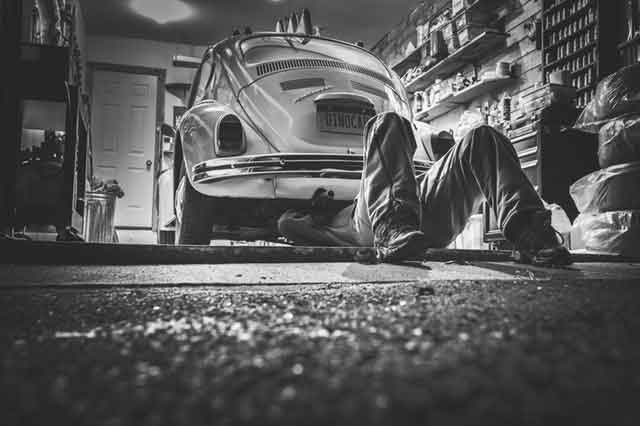 There are a number of external factors that contribute to how much fuel you use. One of the most unappreciated is the rolling resistance in your tyres. Poor quality or old tyres have less resistance, so you need more power to move on them. As such, inspecting your current car tyres and considering investing in a new tyre set can actually save you money in the long run. 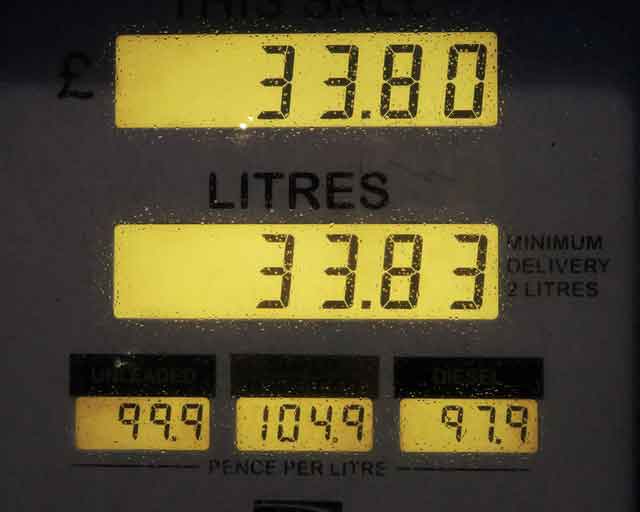 Knowing when and when not to keep the motor running idle is no easy feat, but it’s an important step to master. For anything over a few minutes, it’s often best to turn the motor off.

This prevents damage – when idle, the engine doesn’t operate at the ideal temperature and doesn’t complete the combustion process, causing wear and tear for internal components (such as the starter) that you would rather not have to replace. Of course, more modern cars have fuel injection systems which make starting much less intensive. Yet, even while idle, a running engine still costs money. 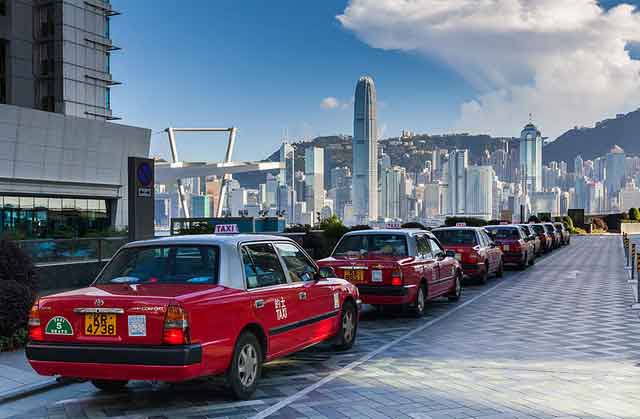 While we’re on the subject of fuel, there are a number of driving habits you do everyday when can waste fuel. If you over-rev and aggressively shift gears, you’re sending more fuel when you push down on the pedal. There’s very little reason to go over 3,000 revs. Always drive on the correct gear, as a smaller gear needs more power to meet your requirements and, thus, more fuel. Similarly, try slowing your car naturally, rather than hitting the brakes. When you brake hard, you’re bringing a car from full-speed to a complete halt much more quickly, which means you’re driving at full fuel consumption until as late as possible. 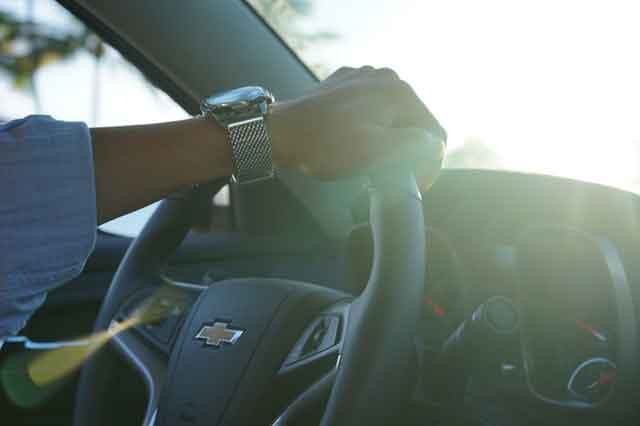 Breakdowns are more likely to occur in winter, almost twice as likely on the coldest days, and this is often due to vehicles simply not being prepared for the sudden changes the cold weather brings. If you start using more electrical features, such as wipers and heating, you will drain the battery much more quickly. As for your engine,it’s better to spend a few pounds on antifreeze than to risk a few hundred pounds for a new engine. 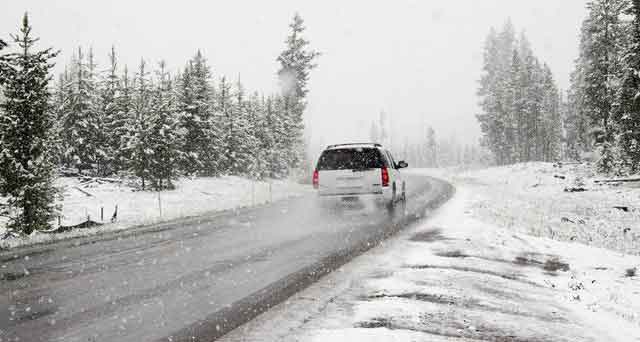 You’re Not Responsible For Potholes

Potholes are the blight of all drivers. A big enough hole can risk damaging your vehicle, but you’re not responsible for maintaining the roads. In fact, that’s exactly the point. If you damage your car thanks to a pothole, there are ways to claim back from the council (the argument being that it is, of course, their responsibility). You do, however, need to prove the pothole was the cause. This often requires a mechanic’s report, but keep a camera (such as on your phone) with you at all times, so you can pull over and take evidence of the offending road surface. 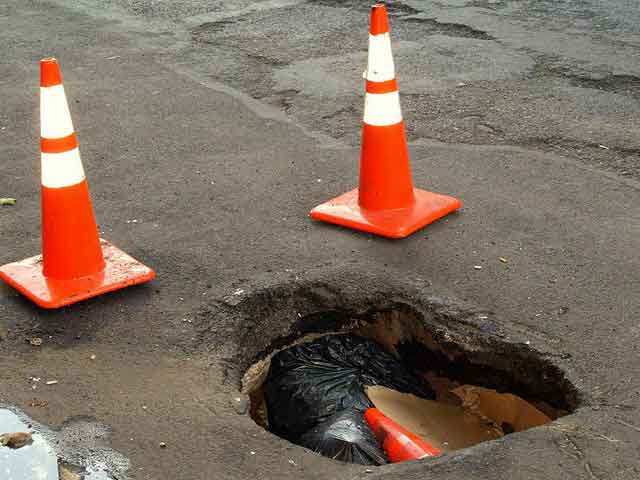 Learning When Not To Drive

How close is your local shop? If it’s less than a street or two away, do you really need to drive? We’ve already looked at the fuel that gets used up by starting, stopping and stalling along the way. If you don’t need the transport capacity, sometimes it’s better to walk. 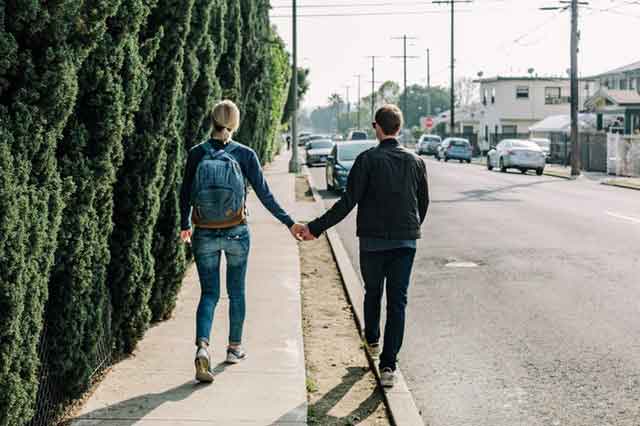 Finally, if you’re prepared to get your hands a little dirty, there are a few things you can do yourself, rather than paying a mechanic. Nobody is expected to replace an engine, but swapping in a new air filter (which should be done roughly once a year) can save you regular labour costs. Similarly, look in your manual to see how often you should change your oil. If you’re paying a garage, they may argue it needs to be done more often but this isn’t the case.

As you can see, there are many ways to cut down on your costs, whether it’s car insurance, fuel consumption or just knowing how to do a few pieces of maintenance yourself. A car is a vital tool of modern life, but that doesn’t mean it needs to be so expensive.