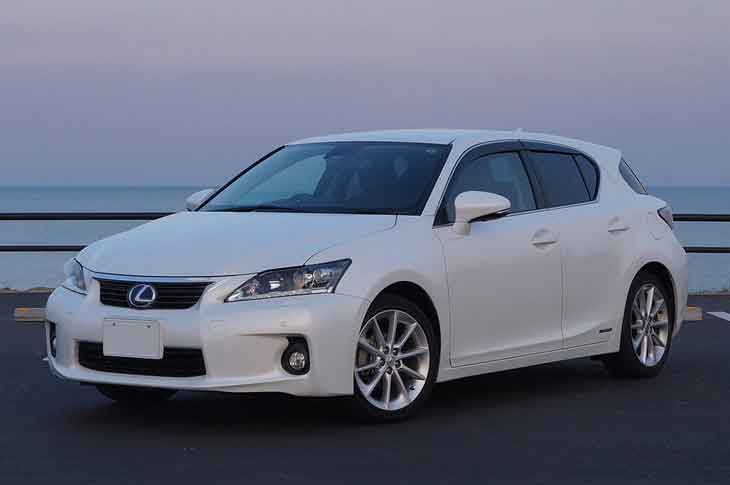 If you are looking for a hybrid car as your next vehicle and you wouldn’t mind amplified opulence and fun-to-drive quotient, you could go for Lexus’s fifth hybrid, the 2012 Lexus CT 200h. The CT 200h with a combined city-highway mileage of 42 mpg is the single car in the luxury segment to top 40 mpg.

The expected price of the car is approximately $29,120