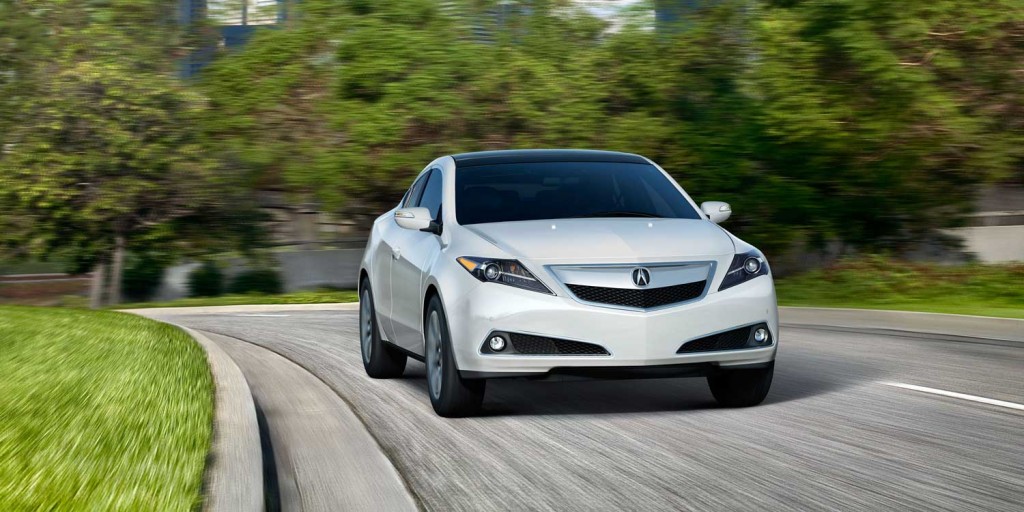 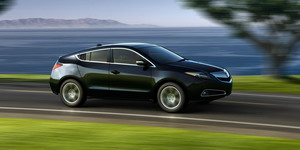 The ZDX is the unique car in the lineup of Acura that is an AWD SUV for five passengers with a distinctive styling of an Acura Coupe and luxury, comfort, technology features and convenience like a high end Acura Sedan. The 2013 Acura ZDX is there in the market with a new style, precision, sophistication and appeal that are hard to find in any other car in the segment. This year the car carries some strong proportions from its exterior styling and look under the hood and from interior comfort and luxury to on road performance. Unfortunately, this is a notable hitch connected with the 2013 Acura ZDX that is its price. In the comparison with its other fellows, the car is its high price and so Acura will discontinue the ZDX after 2013. This is really disappointing because of the shape of the ZDX, Acura has an opportunity to build a brand and recognition because this is a unique and decent car in its segment that in some points resembles BMW X6. Acura must think about its decision of killing the ZDX.

The 2013 Acura ZDX is offered in a single trim level with all of its uniqueness and precision. The car carries a distinctive crossover like look in a modern coupe like design. The front fascia is complemented with a unique yet attractive grille, rearward sloping dramatic lines, stylish and distinctive sloping rear deck, pulled looking panoramic roof, automatic Xenon headlamps, sharply flared front fenders, integrated parking sensors in front and rear bumpers, fog lights, dark accent on wheels for a sportier feel and power auto dimming side mirrors. The car sits on 19 inch wheels with a power liftgate.

The interior of the 2013 Acura ZDX is also an image of decency, elegance and sophistication together with a matchless comfort and luxury. The cabin is appointed with soft touch, superior quality materials that are increasing its feel and look. The center stack is loaded with a number of control buttons that are quite easy to learn and understand. Standard interior features include leather upholstery, dual zone climate control based on GP-S and navigation, cool and heated front seats, 10 speaker sound system with satellite radio and CD player, power tilt and telescoping steering wheel, keyless entry, eight way power front seats, voice controls, rearview camera, auxiliary audio jack, Bluetooth and USB/iPod interface.

Unfortunately, the 2013 Acura ZDX has low rear seat room and the styling of the car is cutting down the cargo space too in the comparison with its rivals. 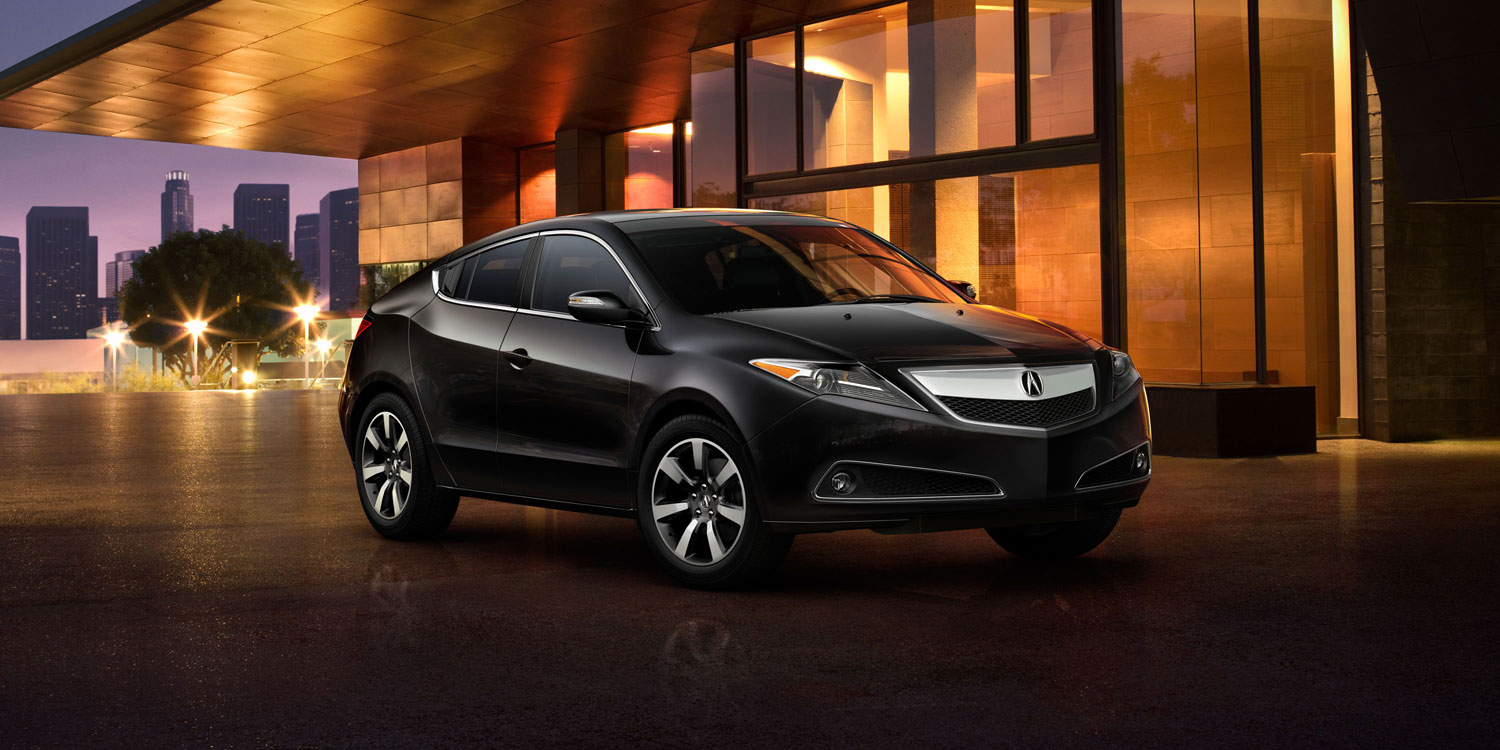 In terms of power and performance, the 2013 Acura ZDX again impresses the niche that employs a 3.7 liter V6 that generates 300 horsepower and 270 lb ft of torque and the engine is mated with a six speed automatic transmission with manual shift control. The car accelerates from 0-60 mph in about 7.3 seconds which follows the BMW X5/X6 is slowness. The EPA rated fuel economy is 16 mpg city and 23 mpg highway.

Though, the 2013 Acura ZDX is a unique crossover of the segment in terms of styling and body shape however, it is built as a challenge for BMW X6 however, some other models are also there to compete the 2013 Acura ZDX including the Infiniti FX, Volvo’s XC60, 2013 Audi Allroad and Audi A7.

The 2013 Acura ZDX is quite stylish and appealing but when we heard that this funky and elegant car is leaving the streets we will definitely miss this car. This is the best opportunity for those who want to buy a new and enhanced model of 2013 Acura ZDX.