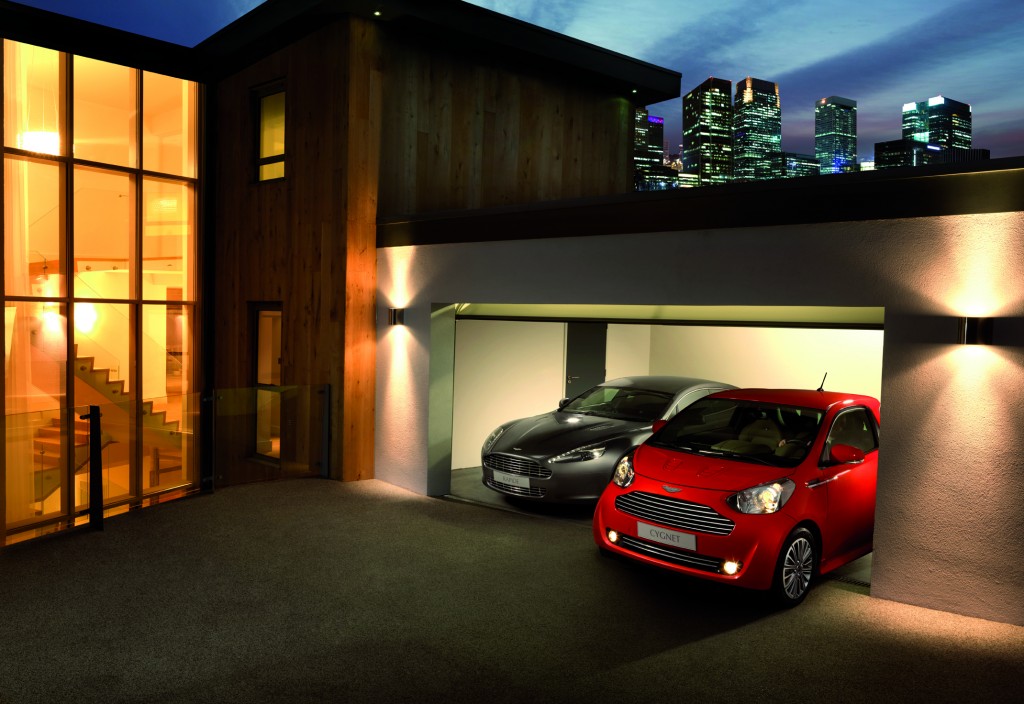 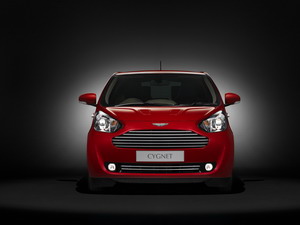 Aston Martin has been known for some of the best luxury cars that they have introduced in the market. However, the British automaker has now decided to take a different route to how they want to expand their company profile in the future. Aston Martin has come up with a small luxury city car called 2013 Aston Martin Cygnet which is ideal for two and that can offer a better comfortable ride in the city without taking up too much of parking space. Aston Martin believes that this will allow them to expand the profile that they have so far in the market. Let’s take a quick look at the top features of the vehicle in the 2013 Aston Martin Cygnet review below.

The size and shape of the 2013 Aston Martin Cygnet is very similar to that of Scion iQ but Aston Martin designers have gone one step ahead to add more details to the exterior design.

The front fascia of the vehicle gets sporty and aggressive appearance with wider front grille that makes the car appear bigger.  The hood of the car also gets some air vents that make it appear sporty and attractive but are non-functional along with bi-halogen headlights. The car also gets 16 inch graphite painted diamond turned alloy wheels.

The lower grille is designed in the right way to contrast with the upper front grille and fog lights strike the right kind of design factor that makes this small car purely Aston Martin in all sense. It also gets LED tail lights and Aston Martin contour lights. 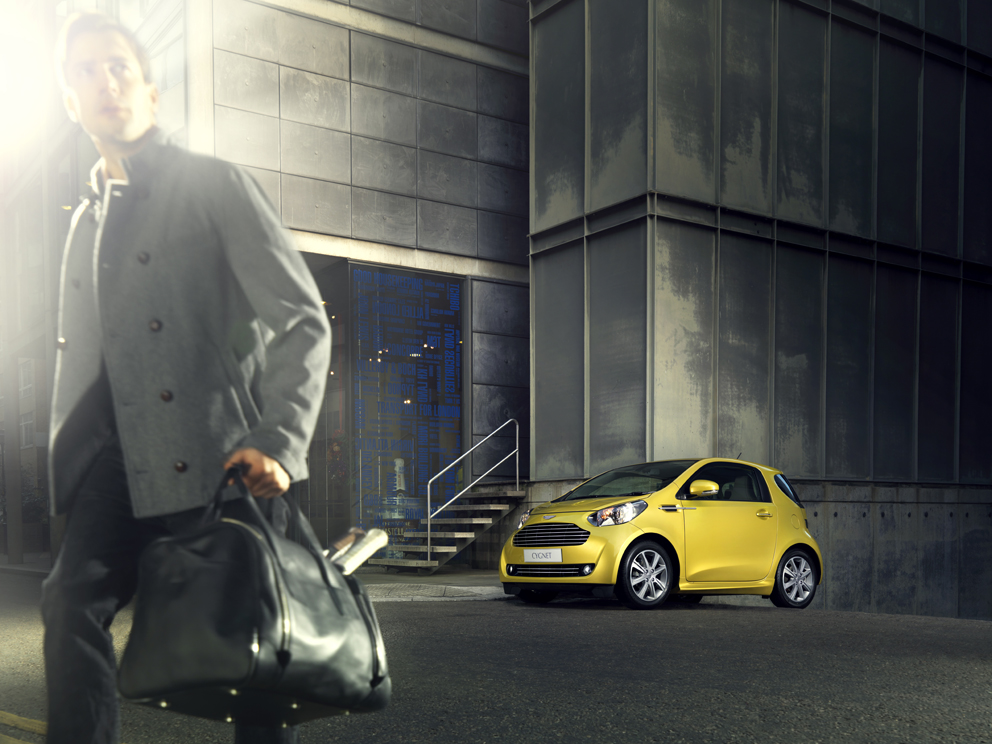 2013 Aston Martin Cygnet gets some of the standard safety features like ABS, traction control, stability control, rear parking sensors and airbags that can offer better safety and protection to the driver and the only passenger. It also gets Emergency Brake Assist and Electronic Brakeforce Distribution.

The interior of the vehicle is luxurious and offers the best driving experience to the driver and the front passenger. The automaker has made use of luxurious Bridge of Weir leather that is used on all four seats. To make it better Alcantara headlining and seat inserts are used to contrast with seat colors.

While Aston Martin has tried to experiment with the new 2013 Cygnet offering the best exterior styling and trying out the four cylinder engine for the first time to offer better fuel performance and efficiency. The interiors are luxurious and offer better comfort and space to the passengers. However, the exterior style factor looks very much like Scion iQ and the same goes with the performance as well. Mini Cooper can also offer a good challenge to 2013 Aston Martin Cygnet which falls in the small car category.