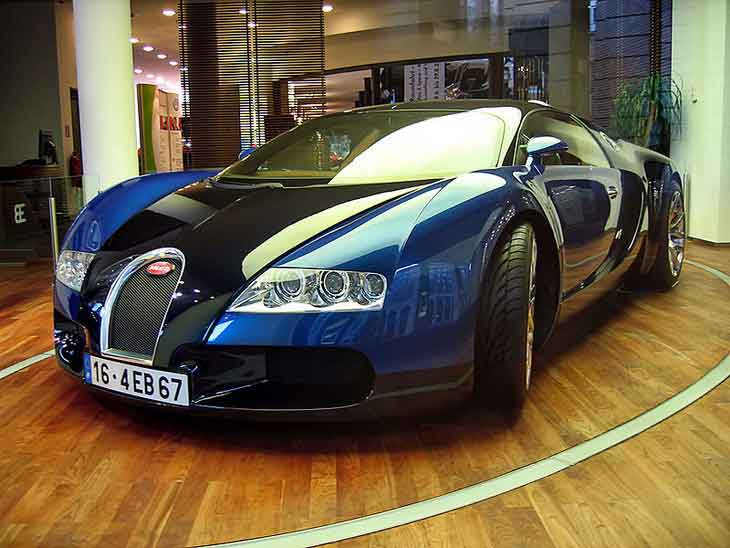 The Veyron EB 16.4 is all set to hit the roads in 2013. The car is stuffed with advance features and occupied a  unique rank in terms of its fast speed.  Here are some of the specifications of this special edition Veyron producing close to the 1,200 horsepower output.