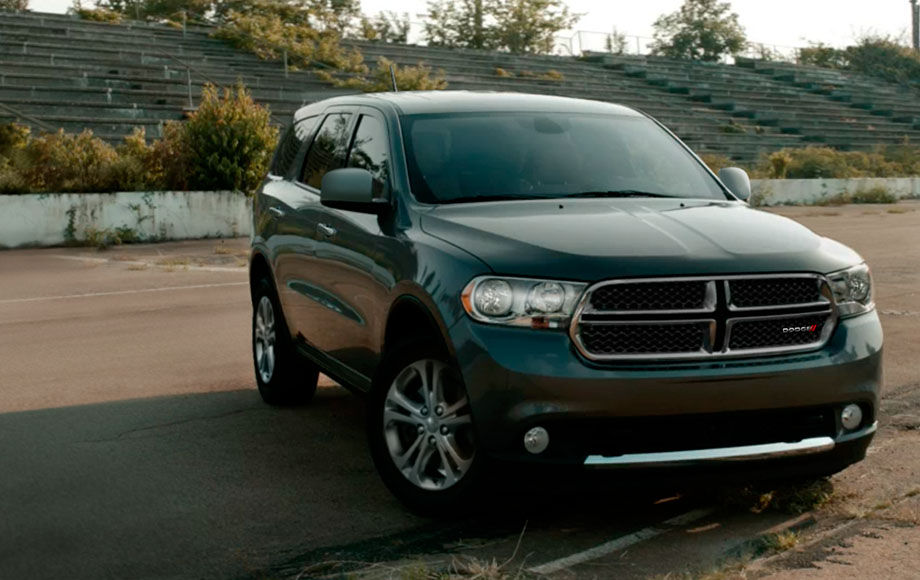 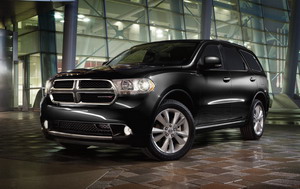 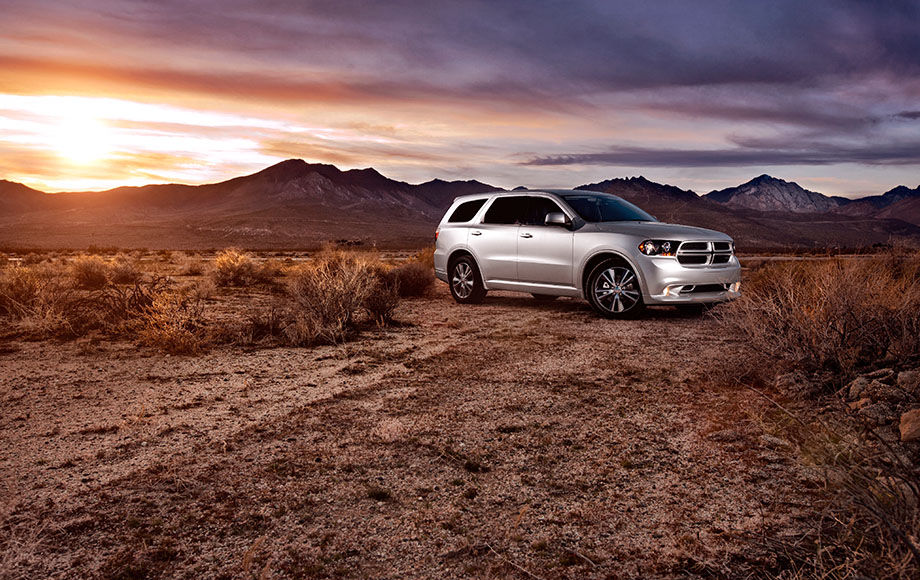 The top of the line Citadel is equipped with some high end luxury features that are offered as options on the lower trims. Optional features for all trim levels of 2013 Dodge Durango are second row captain’s chairs, rear seat DVD entertainment system paired with satellite TV (Except base trim SXT), Skid Plate Package (except R/T) and Towing Package.

The standard safety features of the 2013 Dodge Durango include front side airbags, full length side curtain airbags, antilock disc brakes, trailer sway control, traction control and stability control. The Citadel trim is also equipped with a Cross path warning system and blind spot monitoring system as standard features that are optional on the Crew trim.

The 2013 Dodge Durango is a three row midsize SUV that offers German styling and American power to impress the buyer. This is a good car to consider in the list of an affordable midsize SUVs.