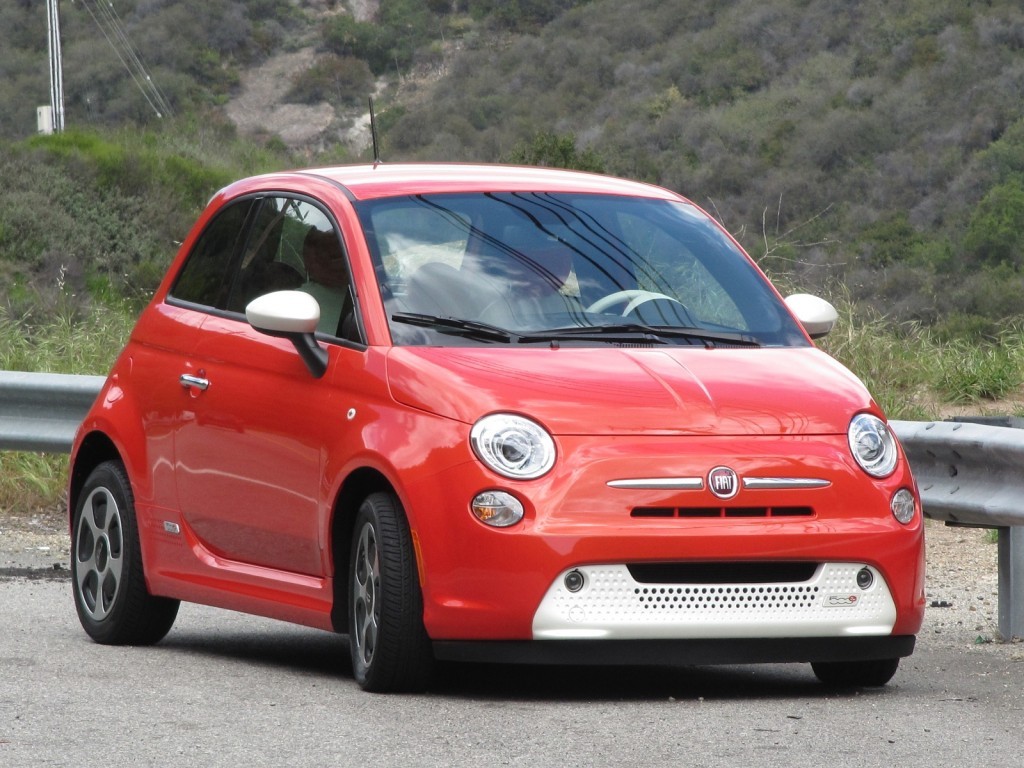 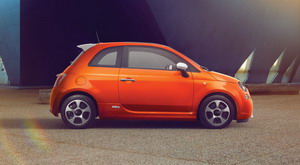 The segment of electric vehicles in the auto market is getting crowded all around the world however in terms of sales they are still far behind the conventional gasoline and diesel vehicles. To the segment of the electric vehicles, Fiat added a new model named Fiat 500 e as a 2013 model year with a claim  that this is a car with no compromise. The car is designed in a way that gives you everything that a conventional high tech car must have but without sticking their heads with the increasing prices of gasoline or diesel fuel. The look of the car is almost same to other models of the 500 lineup however, the height of the car is slightly increased in the comparison with a gas car.

The look of the 2013 Fiat 500 e is almost similar to the other models of 500 lineup however, it doesn’t mean that one can’t distinguish the electric car from that of gasoline versions. Fiat made certain notable changes to the exterior to help people to distinguish the car easily. The front fascia of the car is complemented with “Dot-Matrix” which is visible enough in black or white body color. Other features include distinctive wheels, redesign side sills, a longer rear spoiler and restyled side mirror caps.

The interior of the 2013 Fiat 500 e is very sophisticated and stylish enough that features “Orange” accents on the dashboard, steering wheel and seats. Fiat offers a new interior scheme with a Steam / white interior with Orange and Black accents. The two door 2013 Fiat 500 e offers good room for four people however, the rear seat is perfect for very short passengers. A notable interior change is the increased legroom and headroom. The car has some technologically improved features such as the gauge cluster is replaced with a 7 inch TFT that delivers everything regarding the Drivetrain of the electric car, a battery gauge on the left side, Tom Tom based navigation system and supportive seats. 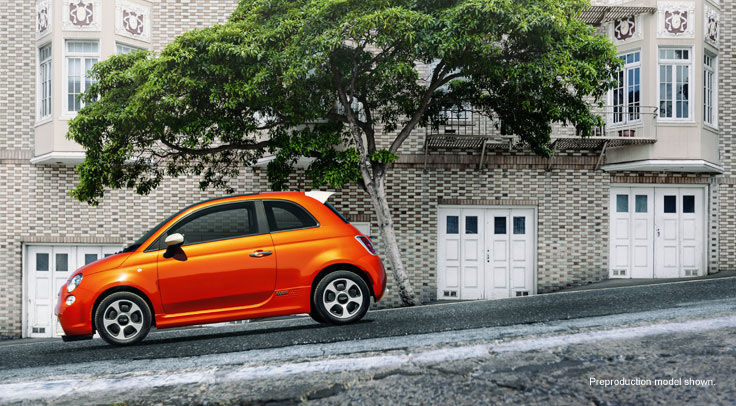 Fiat offers a two level of chargers with different charging time. The 120 volt Level-1 charger will charge the battery in 24 hours whereas the 240 volt Level-2 charger will reduce the charging time to four hours. The electric motor is mated with a 1-speed automatic transmission and the car accelerate from 0-60 mph in 9.1 seconds at a top speed of 85 mph.

A fast Level-3 charger is not offered by the Fiat currently that will reduce the charging time to 30 minutes however it is expected that the future versions of the 2013 Fiat 500 e will get the option for the convenience of the owners.

The 2013 Fiat 500 e is a blend of high mileage, impressive fuel efficiency and low charging time that can offer a tough time to its rivals and has potential to attract buyers.