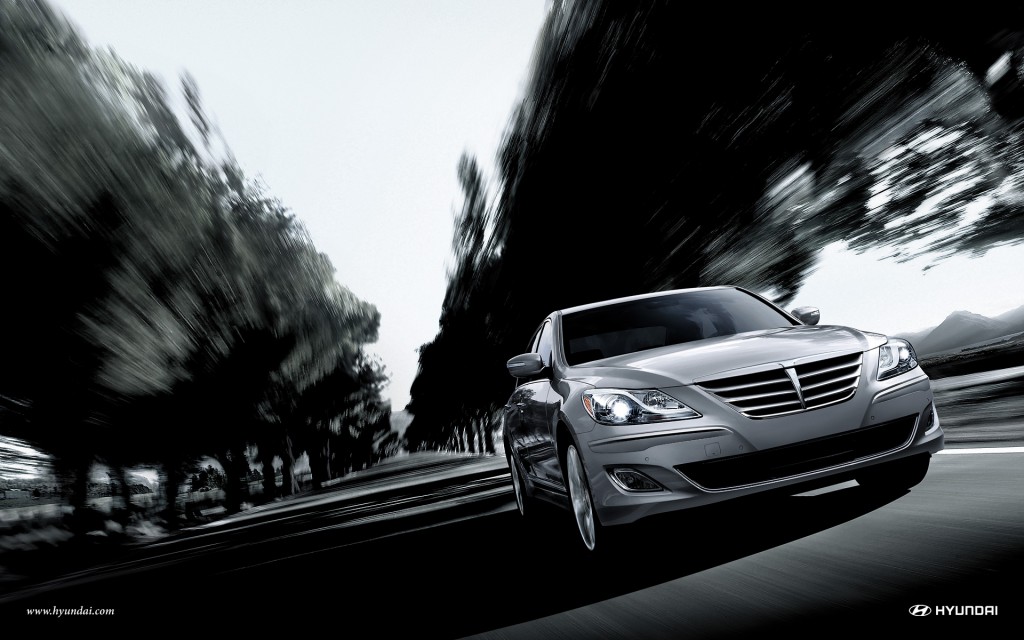 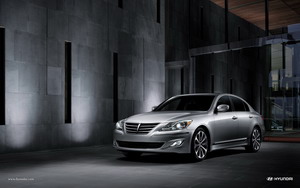 The automotive segment is really getting competitive in the US market and therefore Hyundai has come up with some better car upgrades and better models. This time the South Korean automaker has decided to come up with better updates for the 2013 Hyundai Genesis Coupe that definitely gets more power and better styling that makes it instantly appealing to many young car buyers. The car is definitely one step up compared to the 2012 Genesis Coupe that also got positive response from the consumers in the US market. Here we take a quick look at the top features of the vehicle in the 2013 Hyundai Genesis Coupe review below.

2013 Hyundai Genesis Coupe gets 10 cubic feet cargo space which is not great but offers enough space for regular luggage.

In terms of design 2013 Hyundai Genesis Coupe definitely looks appealing and attractive and aggressive as well. Behind the wheels, the car is great and offers great performance and handling to the driver. The interiors are comfortable and driver centric offering more options to the driver without stretching out of the seat. With better suspension and high performance tires 2013 Hyundai Genesis Coupe goes one level up to beat the competition. The car will have tough competition from other coupes like BMW 1 Series and Infiniti G Coupe but Hyundai has managed to provide better overall package.