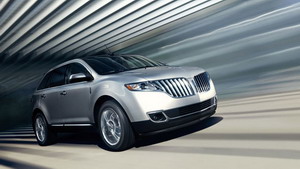 The 2013 Lincoln MKX has stepped into the market with a knockout luxurious interior, MyLincoln Touch infotainment, new powertrains with new levels of performance and head turning style. The 2013 Lincoln MKX is basically a midsize luxury crossover that offers an impressive room for five with lots of fascinating features. The car is offered in a single trim and for the 2013 the Lincoln MKX is kept unchanged except mild updates to the MyLincoln Touch infotainment system. The Lincoln MKX is a good choice for those shoppers who want to buy a crossover with ample room, advanced features and impressive performance. But it doesn’t mean that the 2013 Lincoln MKX is a perfect and “Drawbacks free car” as it shares lots of drawbacks to the real world performance. The Lincoln MKX resembles Ford Edge SUV but thanks to the engineering team of the MKX for integrating enough styling and upgrades to the MKX that make it different yet better than the Ford Edge.

The five passengers 2013 Lincoln MKX sits on 18 inch alloy wheels with a list long exterior feature including a power liftgate, rain sensing wipers, HID headlights linked with steering, power panoramic sunroof, fog lights and stunning paint colors that are there to bless a unique feel and sense of attraction to the 2013 Lincoln MKX. 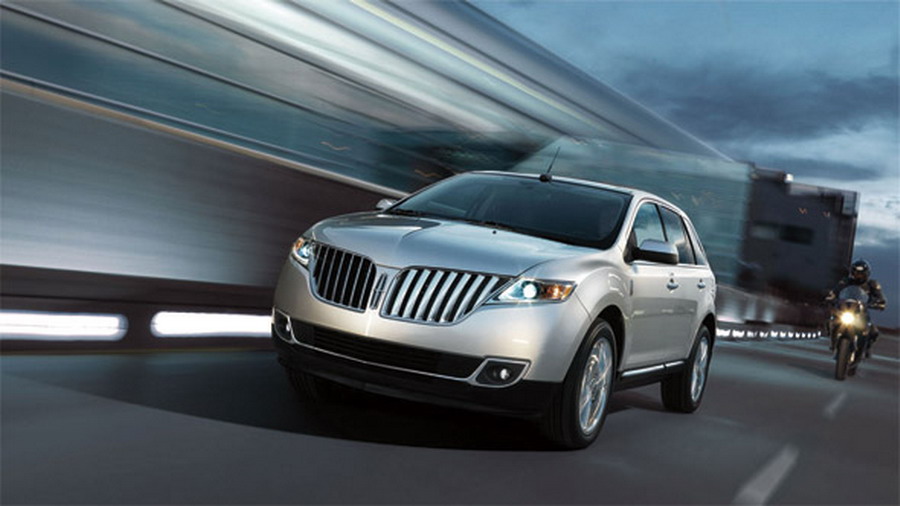 The 2013 Lincoln MKX gets power from a 3.7 liter V6 engine that generates 305 horsepower and 280 lb ft of torque. The engine is mated with a standard six speed automatic transmission with manual shifting and the car is offered with FWD or AWD. The AWD 2013 Lincoln MKX accelerates from 0-60 mph in 7.3 seconds. The EPA estimated fuel economy for FWD is 19 mpg city and 26 mpg highway and for AWD is 17 mpg city and 23 mpg highway. The towing capability of the MKX is 3,500 pounds.

The 2013 Lincoln MKX comes equipped with front side and full length side curtain airbags, MyKey system, traction and stability control and antilock disc brakes. For safety, the car received four out of five starts in the government crash test.

The 2013 Lincoln MKX is a good option to consider while you are searching for a luxurious, roomy, comfortable and performance oriented crossover. The only hitch is that the competitors of the 2013 Lincoln MKX are quite powerful that can knock out the car.