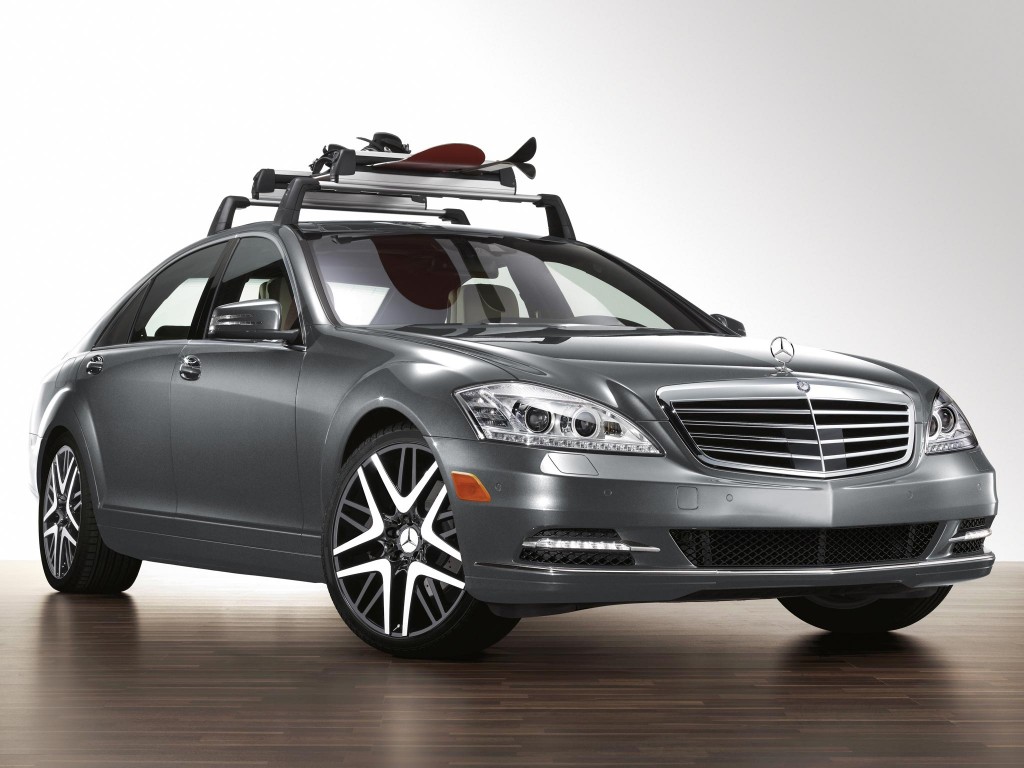 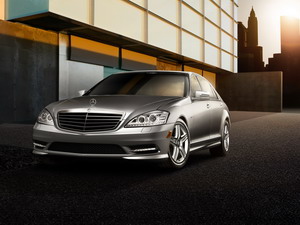 The Mercedes S-Class is one of the leading luxury sedans available in the market these days. The S-Class of the German brand is one of those vehicle lineups that are built to deliver high end performance, classy feel, luxury, head turning look and soothing and comfortable traveling hours. The lineup is comprised of six trims however, the top of the lineup is the Mercedes Benz S65 AMG. The German automaker slightly upgraded the S-Class for the 2013 and so the models get the Premium 2 Option Package as a standard feature that was optional last year. The package includes multicontour seats, keyless ignition/entry, front and rear parking sensors and rearview camera. The following review is based on the S65 AMG trim. 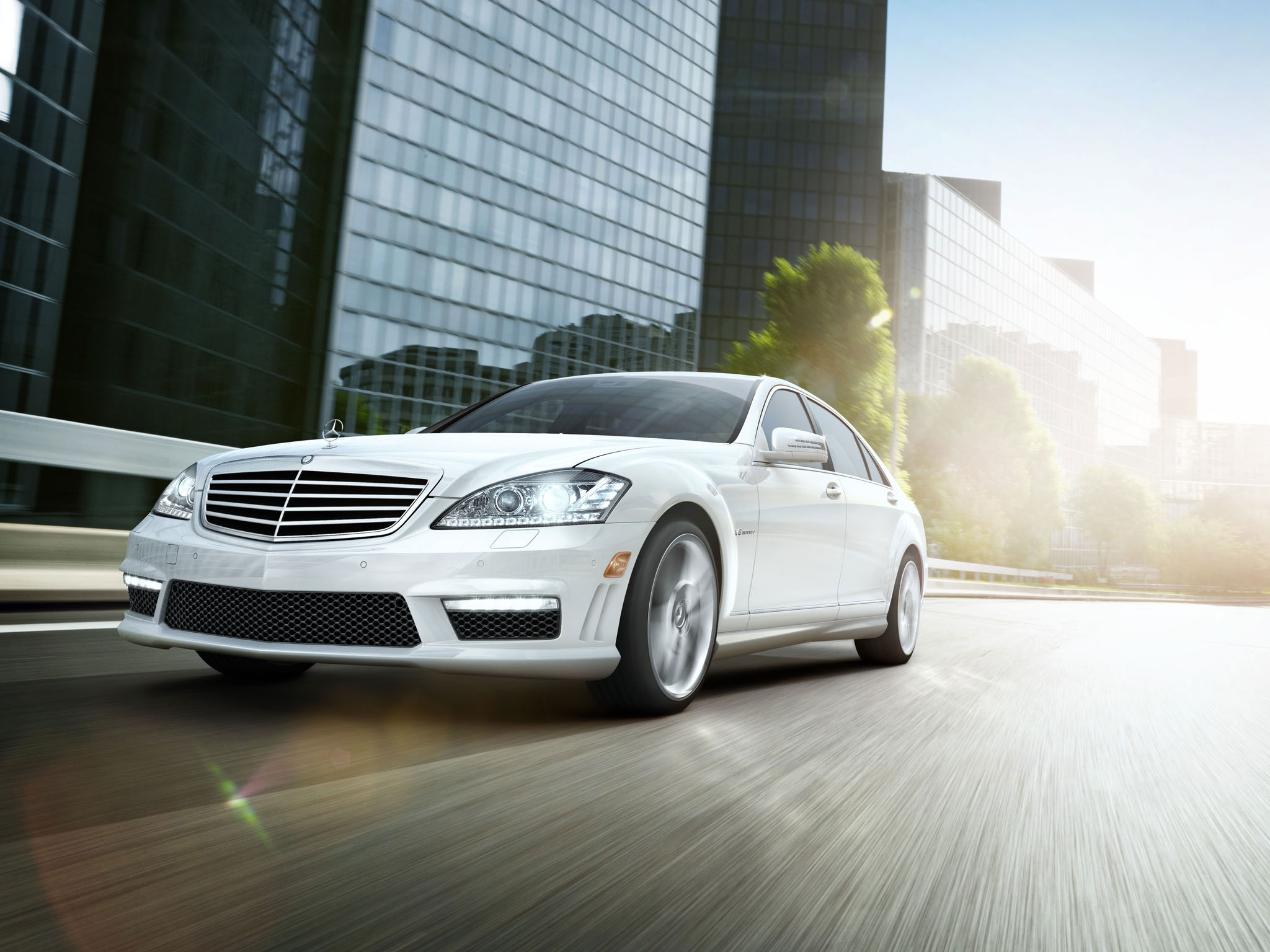 The 2013 Mercedes Benz S65 AMG is powered by a 6.0 liter Twin Turbo V12 engine that produces 621 horsepower and 738 lb ft of torque. The rear wheel drive and a five speed automatic transmission are standard. The engine is quite powerful that lifts the car from 0-60 mph in 4.2 seconds and the car feels amazingly faster and composed. The EPA rated fuel economy is 12 mpg city and 19 mpg highway.

The Mercedes Benz S65 AMG is a classy and high end performance sedan that is designed to deliver all those features that a dream car should have like luxury, technology, entertainment, style statement and performance. The AMG models of the S-class are the top of the line models that can deliver a sports car like performance and driving dynamics while are wrapped in luxury pack.