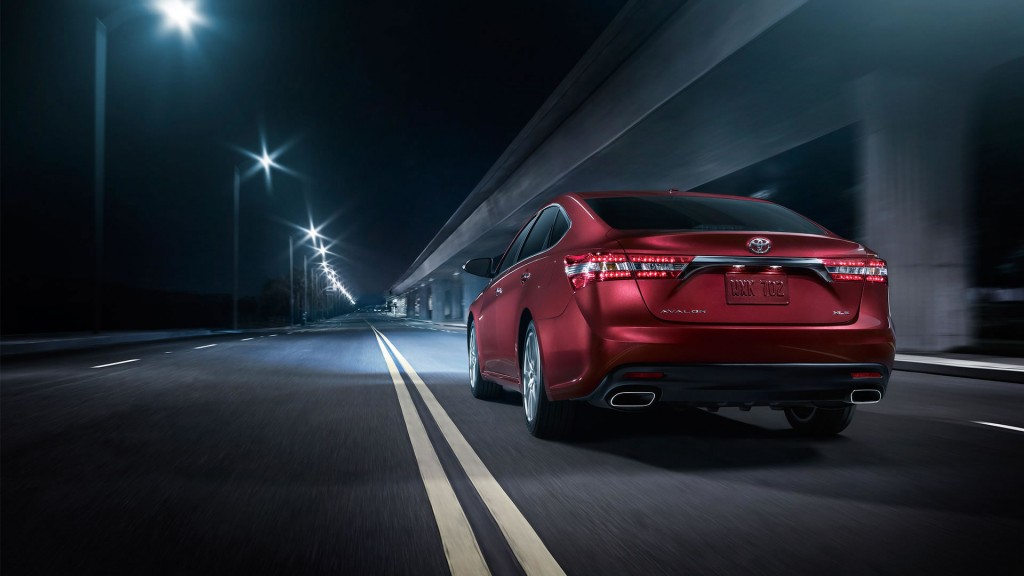 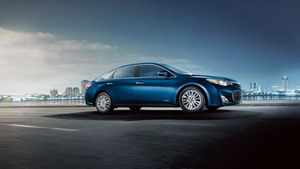 The 2013 Toyota Avalon gets a couple of notable changes that will make it a good choice in the segment of full size fully sedans. The car carries the reliability of the Toyota with an eye catching exterior and comfortable and appealing interior. The Avalon is the cousin of the Toyota’s popular model “Camry” and so you can expect the same charm and decency from this car. The look of the new Avalon looks interesting with a lively feel and composed ride. The interior of the car is upgraded to give a luxurious feel and look with the addition of high tech safety features. The 2013 Toyota Avalon is able to make you happy with its comfortable and roomy back seat, flexibly and comfy front seats and a roomy cargo area.

The exterior of the car is very attractive and at a first glance it seems like a luxury car. The car features a sloping and sleek roofline, large doors for easy entry and exit, LED tail lights, narrow yet stylish headlamps, automatic headlights, standard 17 inch alloy wheels and the car is very low in height. All these things will make you a bit confuse about the car as it is not like the cars of Toyota and carries a unique body language and styling. 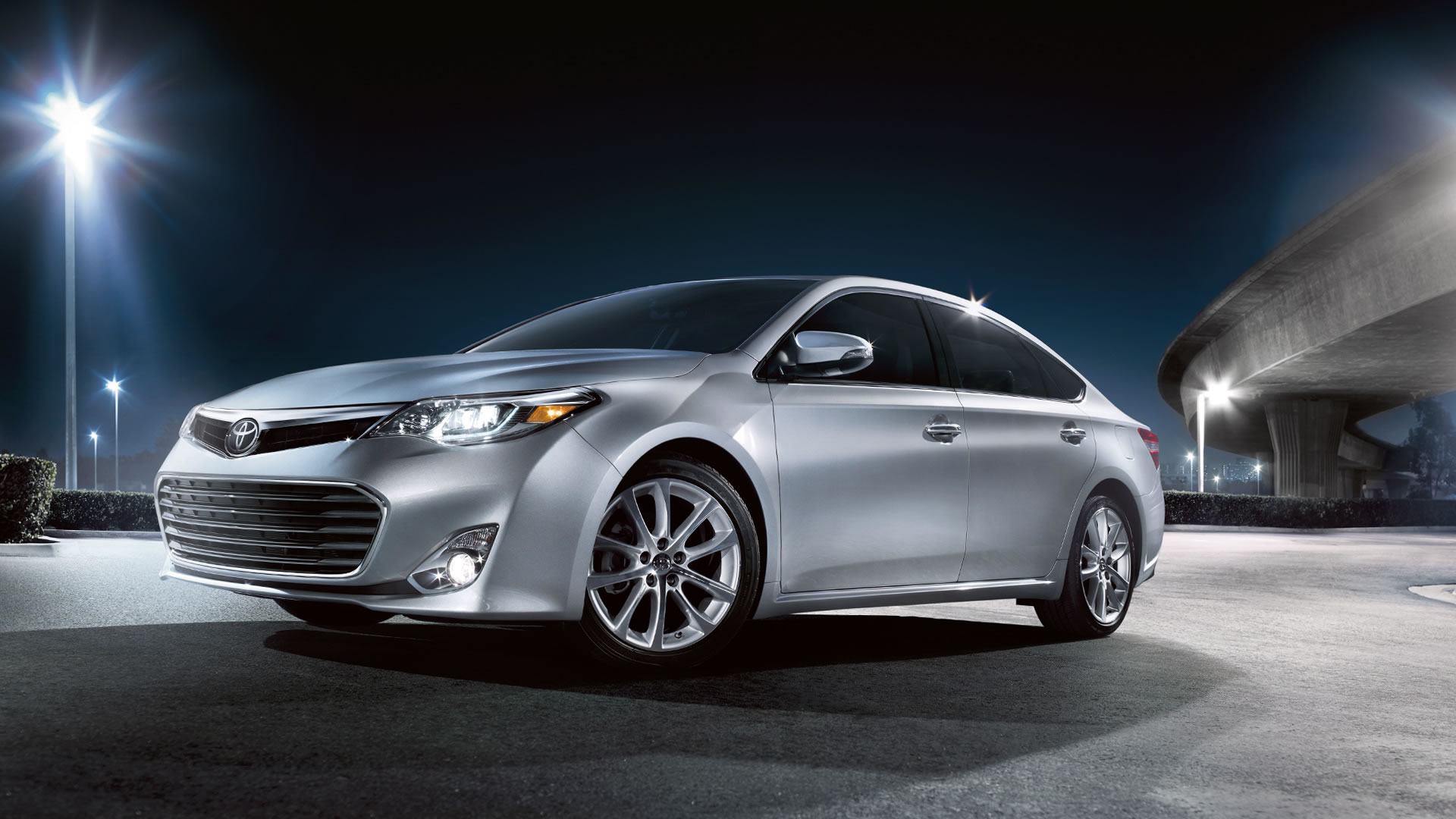 Under the hood, the 2013 Toyota Avalon employs a 3.5 liter V6 engine that produces 268 horsepower and 248 b ft of torque. The engine is mated with a six speed automatic transmission. The EPA estimated fuel economy is 21 mpg city and 31 mpg highway and the car accelerates from 0-60 mph in 6.0 to 7.7 seconds. The steering wheel is accurate as well as the car offers a smart and responsive quick handling that make it easy to drive on crowded roads. All the controls of the car are highly responsive that are not very sensitive and not very slow.

The 2013 Toyota Avalon is equipped with a full dose of high tech safety features that makes it a secure car for the whole family. The standard safety features of the 2013 Toyota Avalon include antilock disc brakes, blind spot monitoring system and cross traffic alert (Touring and Limited trims only) front seat side, rear seat side and full length side curtain airbags, traction control, stability control and an optional pre collision warning system.

The new and upgraded version of the 2013 Toyota Avalon has to compete against Hyundai Azera, Buick LaCrosse, Volkswagen Passat, Lexus ES350 and Chevrolet Impala.

The new 2013 Toyota Avalon is an exciting addition to the segment with lots of notable improvements that can offer a tough competition for lots of its rivals.