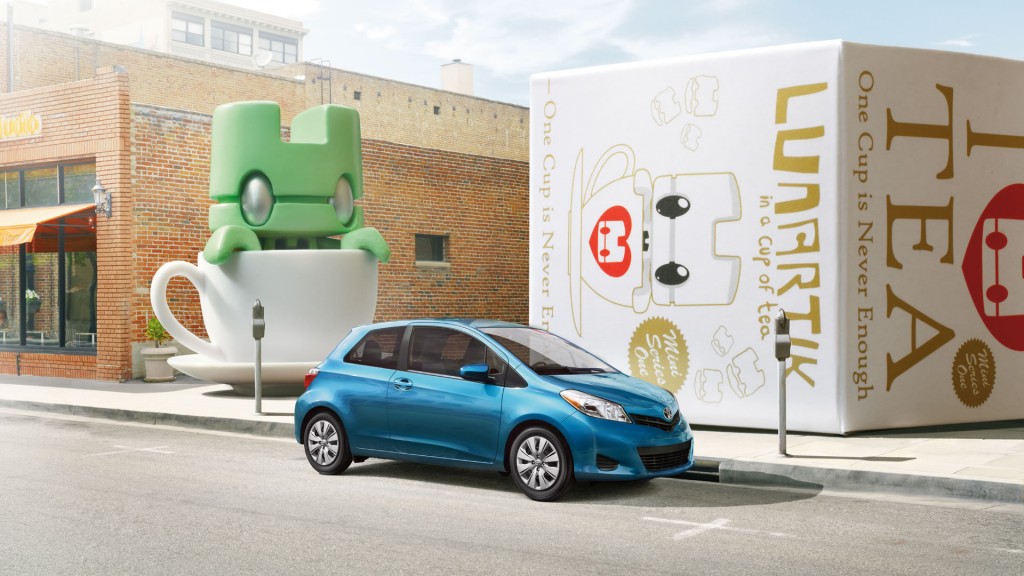 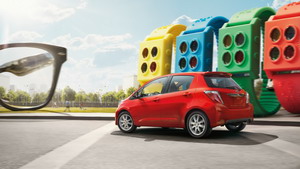 The 2013 Toyota Yaris is an affordable small car that comes in either two door or four door hatchback style. The car offers a roomy cabin with a notable high reliability score in its class but unfortunately the car fails to deliver an impressive and engaging driving experience. The 2013 Toyota Yaris is kept unchanged and only some minor changes are made to the car. The car attracts young buyers because its built in high tech audio and communication system, high reliability score, impressing styling and good resale value because of the brand reputation.

The 2013 Toyota Yaris is kept unchanged and so it looks almost same to its previous models. The length of the car stretches to about 3 inches, the car has a short and appealing hood with short front and rear end overhangs and for the first time, the 2013 Toyota Yaris employs a single windshield wiper design that is there to make the car looks like an expansive and luxurious European car. The car comes in three different trim levels, the base L, the LE and sportier and more aggressive SE. The first two trim levels comes with standard 15 inch steel wheels whereas the SE comes with 16 inch alloy wheels. 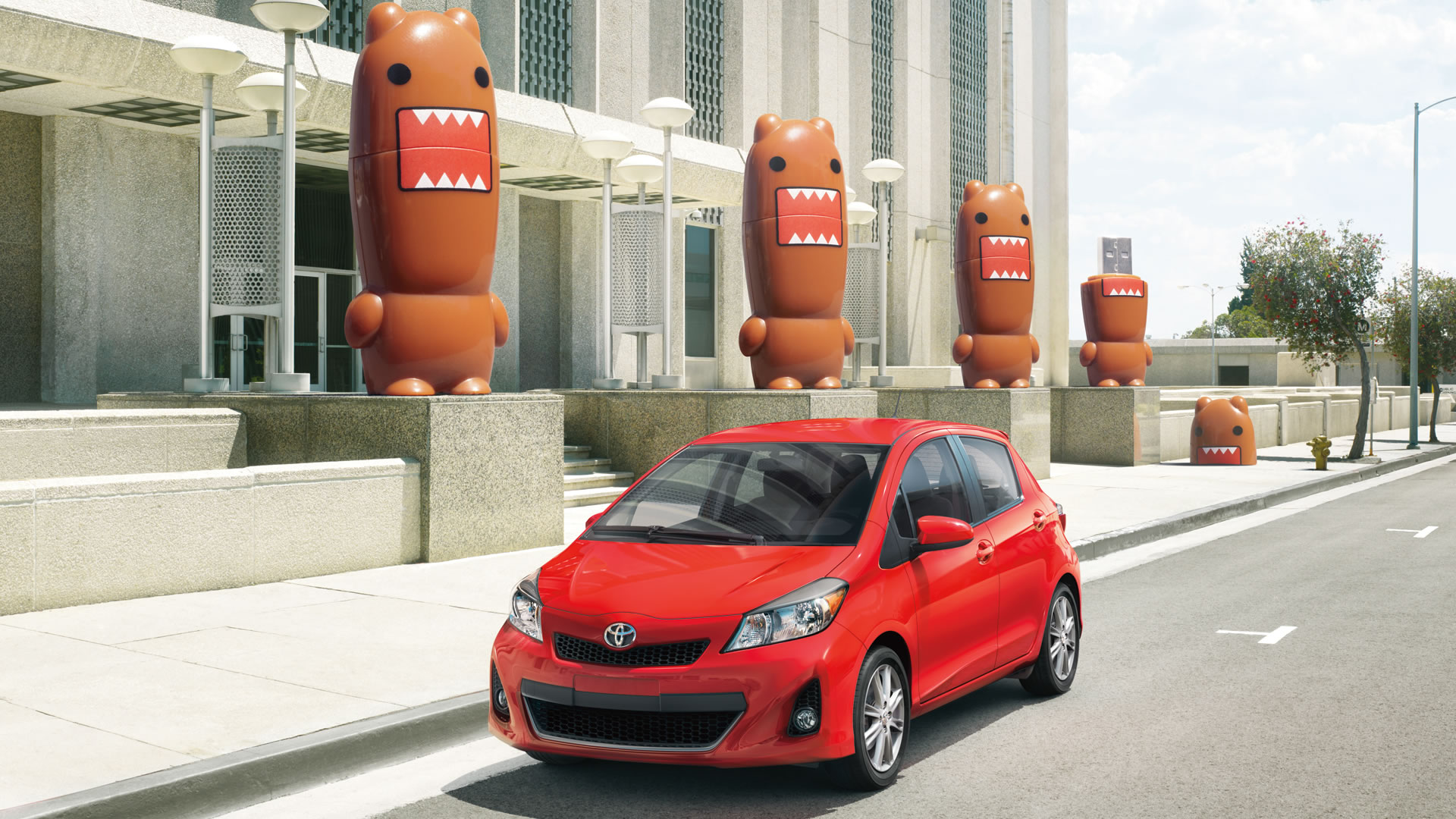 The EPA estimated fuel economy of the 2013 Toyota Yaris is 30 mpg city and 37 mpg highway with manual and 30 mpg city and 36mpg highway with an automatic transmission. The car accelerates from 0-60 mph in 9.3 seconds. The fuel economy is good but not outstanding and the car lacks some important and sophisticated features that make its rivals a good choice to consider for an engaging driving experience.

In accordance with its reliability score and brand recognition, buyers usually expect an engaging and composed ride but unfortunately in the comparison with its rivals, the 2013 Toyota Yaris doesn’t offer an impressive and engaging ride that allow its rivals to use the paint as a competitive advantage. The four speed automatic is just “OK” however, the five speed manual transmission is a plesent thing to operate the car.

The key competitors of the 2013 Toyota Yaris are Chevrolet Sonic, Fiat 500, Mazda 2 and Kia Rio.

The 2013 Toyota Yaris is a good car to consider if you are searching for a small and affordable car however, the competition is increasing day by day and Yaris needs to get some quality and advance improvemnets to stand out in the segment.