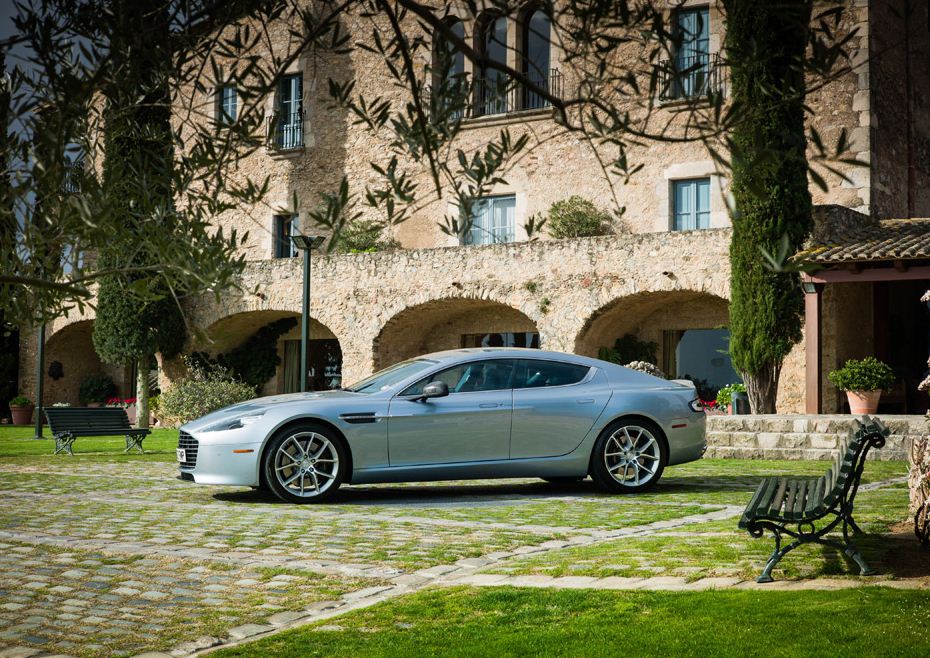 The 2014 Aston Martin Raptide s has been a hot topic for car lovers for a long time and finally the car made its world debut. Rapids is one of the most beautiful and luxurious four door sports cars that give you the comfort and charm of a luxurious family car with a performance of a sports car. The S Rapide is expected to have more power, sophistication and efficiency in the comparison with other Rapide. The 2014 model year of the Aston Martin Rapide S gets something extra and improved for the exterior, interior and under the hood. For more sporty appearance and a luxurious feel, the four door S Rapide sedan offers an optional Carbon Exterior Package.

In the comparison with the previous model the new model of the 2014 Aston Martin Rapide S gets a new bonnet, a more stylish and aggressive front grille, front and rear parking sensors, new hood, front bumper construction and the car sits on 20 inch wheels. Optional exterior features for the 2014 Aston Martin Rapide S include different style wheels, titanium hood and side vents, a Carbon exterior package including front splitter, rear lamp infills and rear diffuser mirror caps are all made of carbon fiber. The car comes with a range of paint colors to increase the charm and appeal. 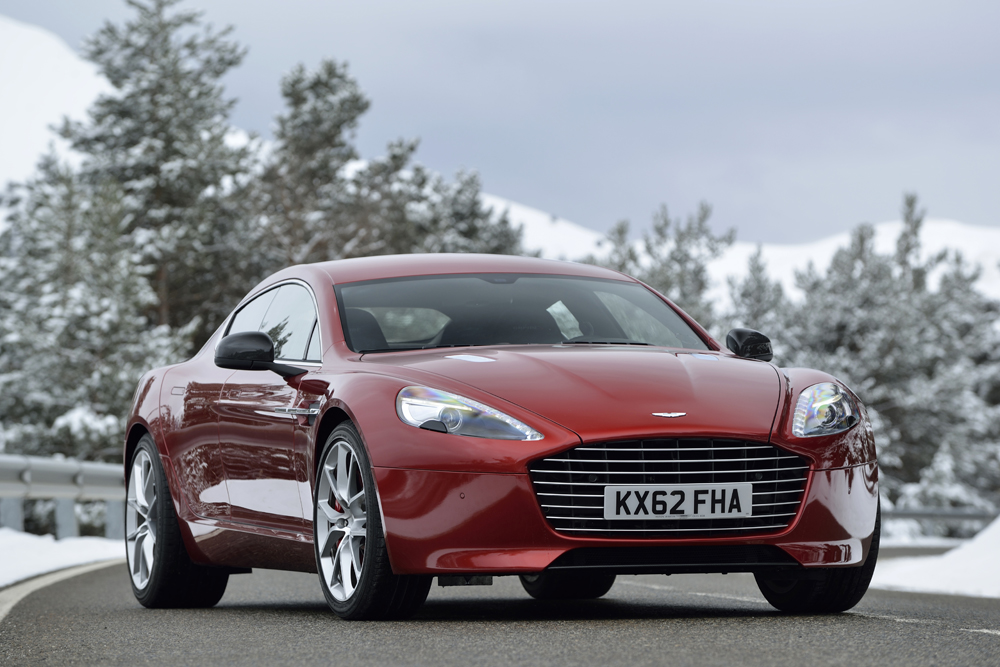 The key rivals of the 2014 Aston Martin Rapide S are BMW Alpina B7, Mercedes Benz CLS63 AMG, Porsche Panamera Turbo and Turbo S, Rolls Royce Ghost and Bentley Continental Flying Spur Speed. All these cars are the toughest rivals for the 2014 Aston Martin Rapide S and the car have to struggle hard to stand out in the crowd. In terms of acceleration, the Porsche Panamera Turbo is just the king that accelerates from 0-60 mph in 3.9 seconds at a top speed of 189 mph.