For the coming year, Aston Martin will make its entry into the vehicle market with its totally new and redesigned, super luxurious and high performer grand touring coupe 2014 Aston Martin Vanquish.

The new 2014 Aston Martin Vanquish has a really stunning and dramatic shape because its body shell is made up of carbon fiber. Well for the 2013, Aston Martin launched its DBS Ultimate model to engage its customers and fans and so they are planning to launch the new year model as a surprise to the folks. From the outer body to the interior and to the performance, you will find everything is a more defined, organized and luxurious manner. This would be the car with an ultimate feel of class and comfort. 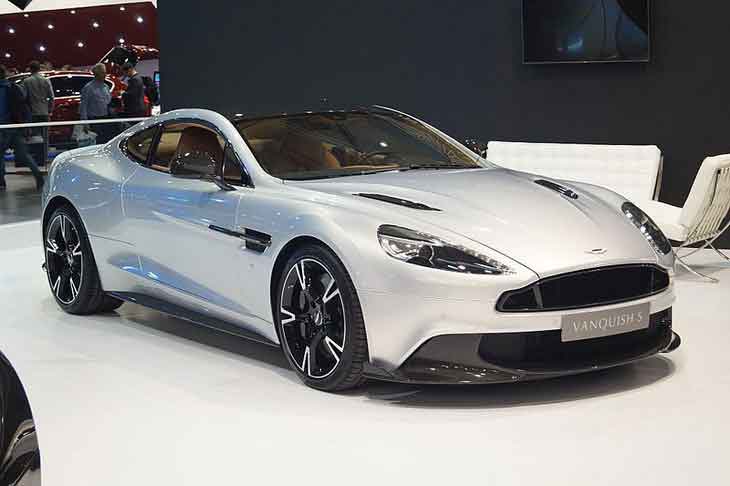 The new 2014 Aston Martin Vanquish is laced with a very powerful 6.0 liter V12 engine mated with a six speed automatic transmission box. The engine is very powerful, however, is a bit noisy.

The engine is able to deliver 565 horsepower and a torque of 457 pound feet. The car has a top speed of 183mph and it can push the car from 0-60mph in just 4 seconds. The overall performance of the car is good however during test drive it is found a bit harsh and rough on rough roads.

For all those car lovers who want to have a sleek, stylish and luxurious look with a muscular feel and faster ride, the new 2014 Aston Martin Vanquish can be a perfect match.