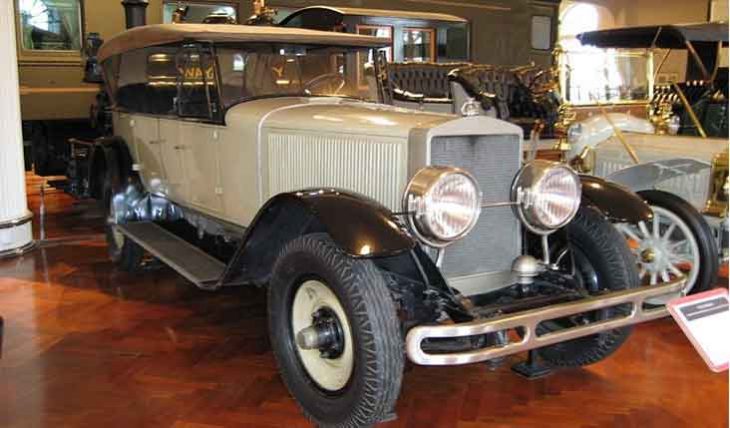 Before the discovery of Automobile From the beginning, humans have always wanted to travel around the world, either be on a horse wagon or on a camel’s back in the Sahara desert. People travel 15 to 16 days on foot to reach from one city to another. There was just no way could a man travel from country to country in a few days until a man invented the automobile. Discovery of Automobile Let’s go all the way back to 1769 the creator of the first automobile came to being Nicolas Joseph Cugnot. He introduced the world’s first steam-powered engine, which... 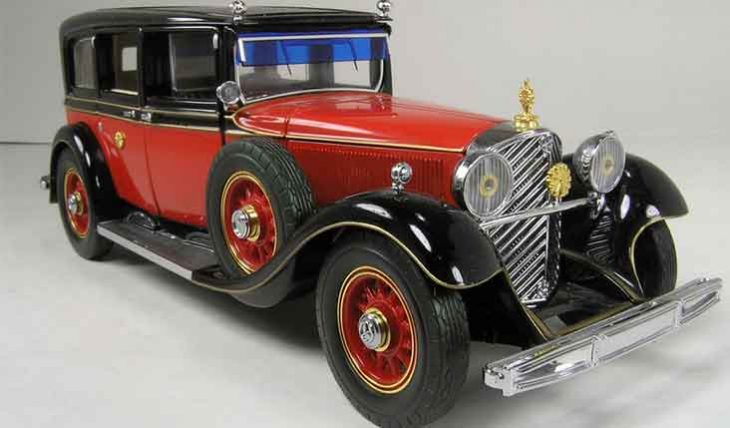 History of Automotives Back in the early 19th century people use to cover distances on foot or on animals that were not comfortable. Whereas in 1886 Karl Benz invented the first automobiles. Automobiles became broadly available in the early 20th century. People at that time thought that automobiles are only the means of transportation and considered it a luxury. Image source by Flicker Automotive Role in our Daily Life Despite now we live in a world where a car is a necessity. Now cars are used in sports, racing, drag racing, etc. These days cars are not just for transportation...