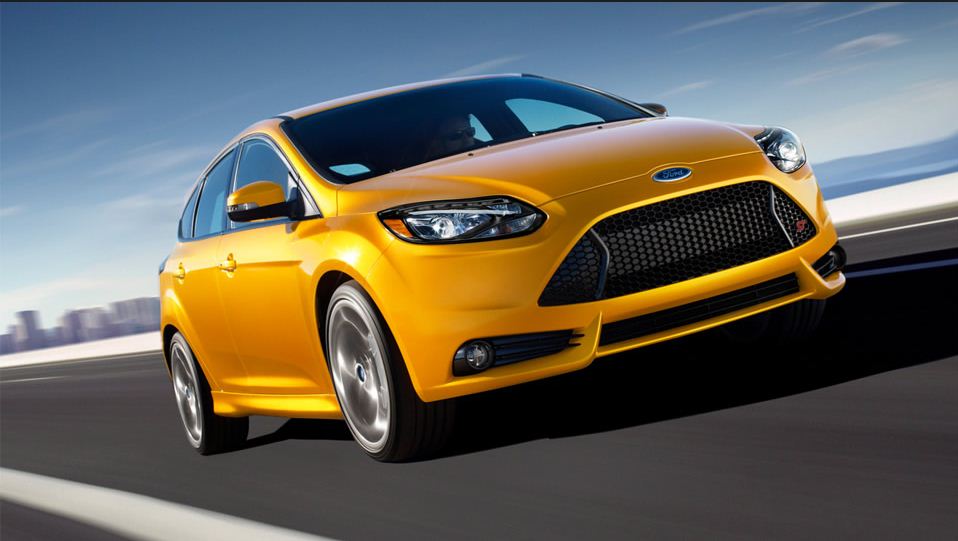 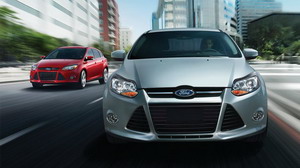 Over 9.2 million Ford Focus vehicles have been sold around the world since the car’s inception in 1998. This makes it an extremely common car choice for a variety of people worldwide. Although the car has its strengths, as with any vehicle there are problems, and not knowing about them until they’ve happened is disappointing when you’ve spent so much money on your initial purchase. So to avoid any future issues, here are 3 of the most common problems to plague the Ford Focus.

Ultimately, you might be happy with the performance of your Ford Focus, but you should really keep an eye out for any signs of these potential problems, as they could become serious if given the opportunity to fester.