8 Most Amazing Supercars of All Times 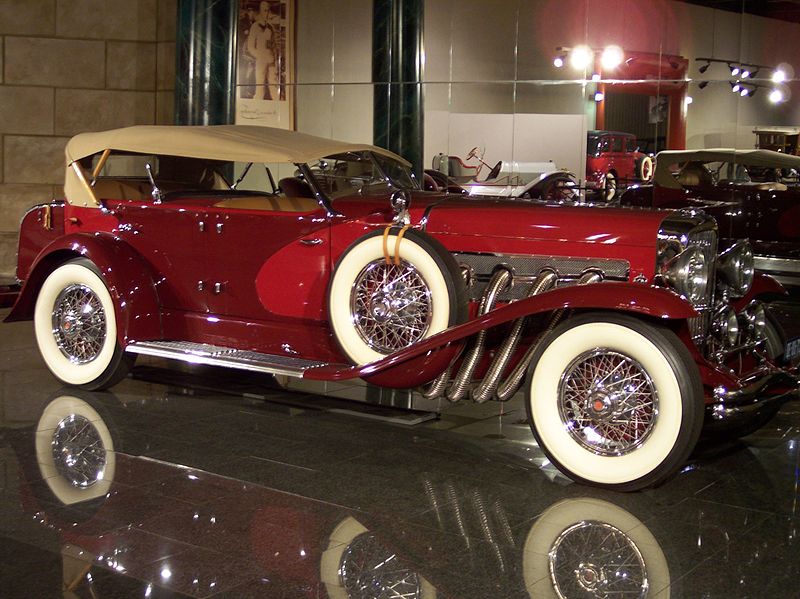 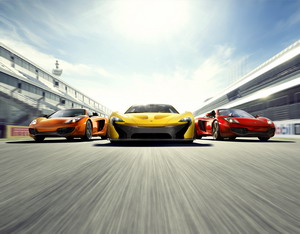 A supercar is a car that offers exceptional performance, breathtaking speed and acceleration, amazing looks, has a maximum of two doors and an overall aura that can make people turn their necks to have a glimpse of it. High-quality supercars usually handle like race cars and are becoming more and more popular in different parts of the world with the passage of time. As the automobile industry has evolved leaps and bounds over the last few decades, there is a massive increase in the production of supercars, with the manufacturers coming up with mountain like claims.

Let’s have a look at eight of the best supercars ever: