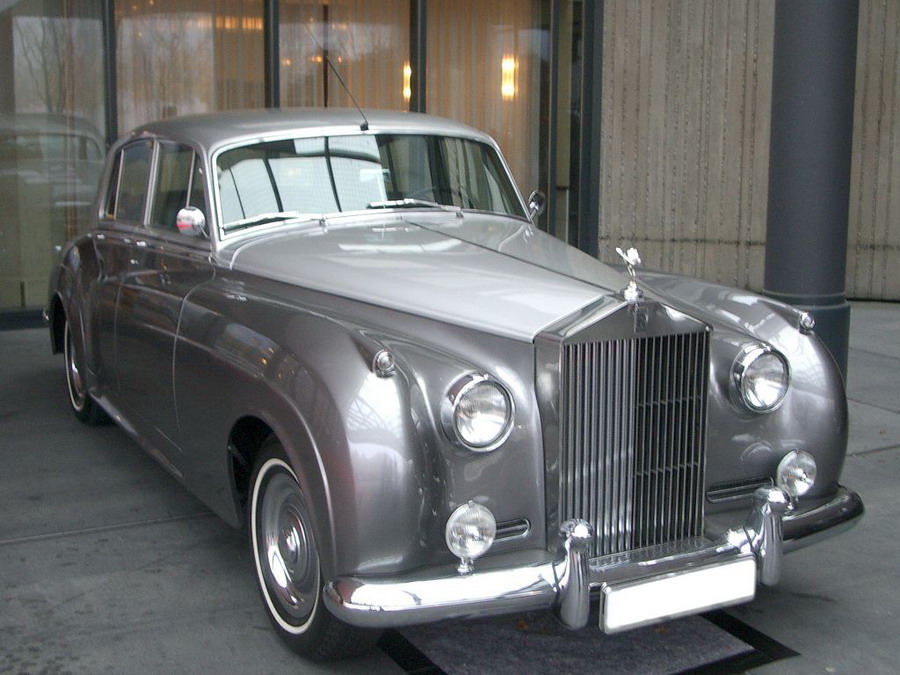 As each year passes, we come across to a range of modern automobiles with frequently innovating features. A time, where turbocharged engines and hybrid capabilities are influencing all makes and models, the significance of vintage cars did not descend. In fact, the classic cars are a lot more costly to buy than a new luxurious sedan. Today, I’m going to spotlight 10 most valued American cars of the classic era.

Produced in 1966 and labeled as 1967, this was the first model of its line-up – also called the first generation Camaro. The modish ride of the time, came out with 2-door coupe and 2-door convertible body styles. The makers offered it with a lineup of choice in V8 power plant engines, ranging from 3.8 liters to 7.0 liters. 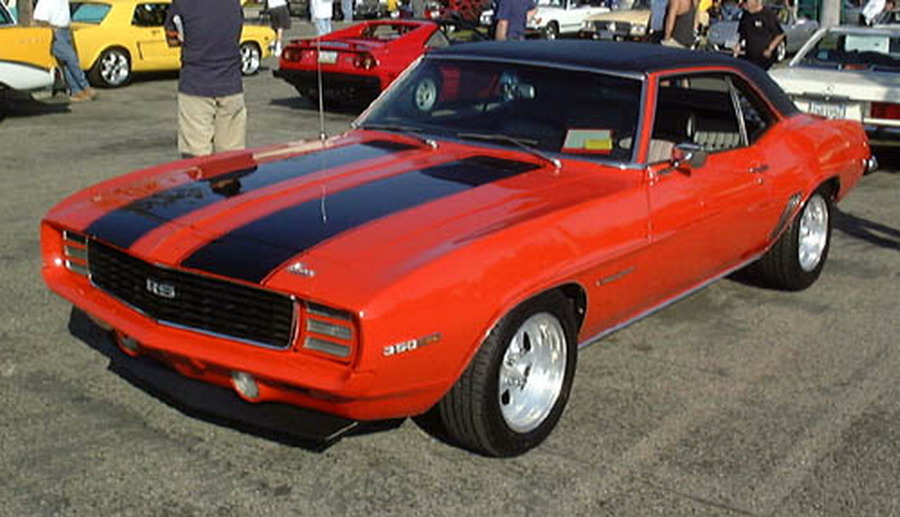 All of the above noted carriages are somehow among the most valued American classic cars. In addition to these, get a view of some interesting classic cars of 1960s. For latest car reviews, news and tips, visit autosreign.com.

While modern cars flood the automobile market, American classic cars are still in demand and cost more to the buyers. These Top American Classic Cars are symbols of luxury, sophistication and style of the bygone era and many collectors would want to have it.

This is another awesome addition to the best American classic cars.  It was the invention of a race car driver Carroll Shelby, who had a vision of mounting heavyweight American V8 engines on the light weight automobile torsos. The result was one of the best sports cars of all times. The ride was equipped with a twin supercharged overhead valve V8 engine spinning out 800 horsepower engaged to a four speed manual or a super three speed automatic transmission. The car can speed from 0 to 60 mph in just 3.2 seconds and cover a quarter mile in 12.4 seconds. 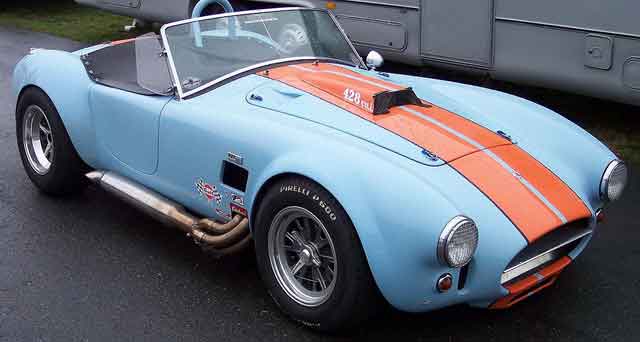 This entrant of the best American classic cars of all times is as basic and mean as it can get with the legendary road runner carton bird affixed on it.  It personalizes the extremes of the muscle car madness in the 1960s.Under the hood the ride has a 426 Hemi V8 engine delivering a power of 425 horses and a torque of 490 lb-ft connected to a manual transmission. The car can ramp from 0 to 60 mph in 5.3 seconds with a quarter mile time of 13.55 seconds at 105 mph. 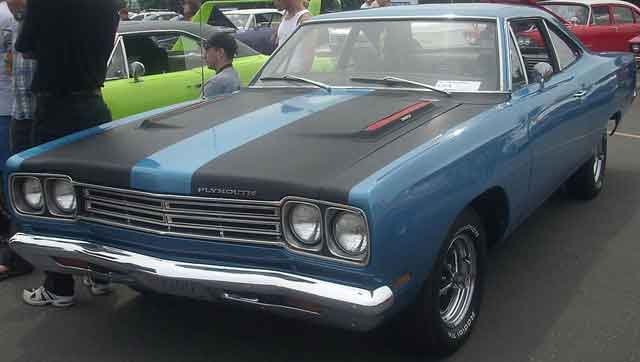 One of the top American classic cars, it has remained one of the most sought after rides till now. Although the Hemi Cuda was much underrated at the time, but the performance and engine numbers tell a completely different tale. In the heart, it has a Hemi 426ci engine producing 424 horsepower and 490 pound feet of torque. The muscular ride can accelerate from 0 to 60 mph in only 6.0 seconds and takes a mere 13.0 seconds to cover a quarter mile. 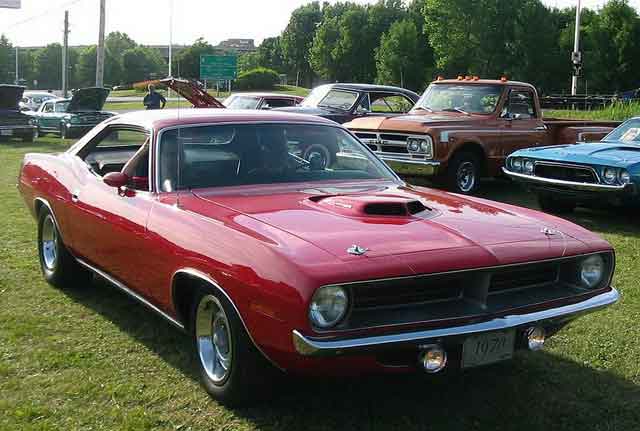 This legendary powerhouse started off a whole new era of muscularity in the American automotive world. It has also been dubbed by many as the first ever muscle car to be produced. The car was launched in 1964 as an option for the Tempest Lemans. The popularity of the GTO Tri-Power even surprised Pontiac, as the company never expected the ride to be such a gigantic hit. It has a 389 cubic inch Tri-power V8 engine churning out a power of 348 horses and a torque of 428 pound feet hooked up to a 4-speed automatic transmission. The car can sprint from 0 to 60 mph in 5.7 seconds with a quarter mile time of 14.1 seconds. 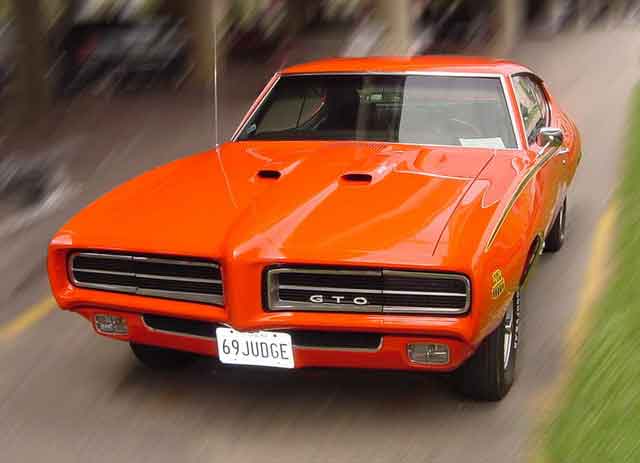 This is our ticket down the memory lane of the aesthetic American automotive styling of the 1950s.  The luxury two door ride was powered by a 331ci OHV V8 engine connected to a 4-speed automatic transmissions. 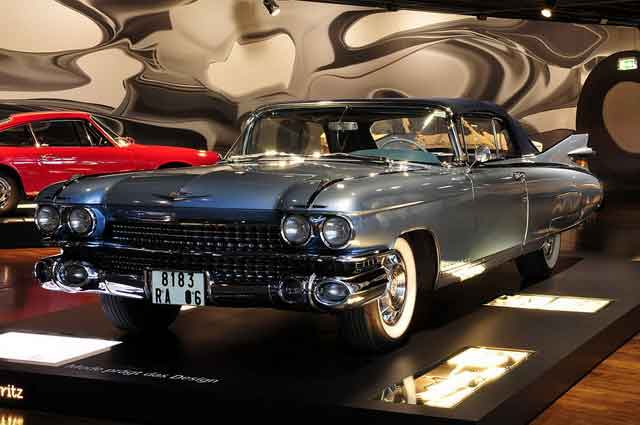 The limited edition comprised of only 532 offerings with a gigantic price tag of $7,750.