Another Driver’s Death Might Be Linked To Recalled Airbags 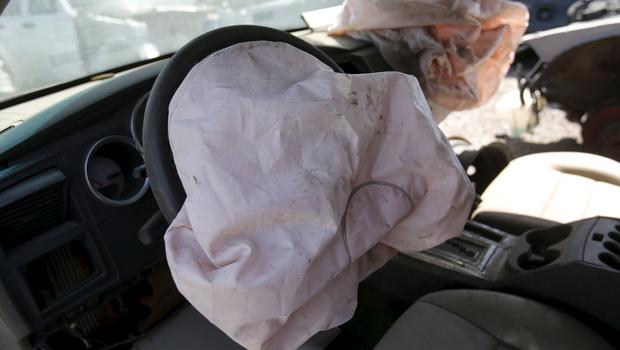 The Takata Corp. recalled a large number of airbags from assorted vehicles recently. In particular, nearly 50 million vehicles have airbag inflaters that could cause a car’s airbags to inflate with extreme force were recalled.

This is a major risk as there’s a potential for someone to be killed by an airbag. However, six people have been confirmed dead as a result of this defect. There may be a seventh victim as well.

Kylan Langlinais of Louisiana, who was 22 years old, died after getting into a car wreck. She received an airbag recall notice two days after the crash that wound up taking her life.

The driver’s airbag can deploy with extreme force to where the passenger compartment will be hit with large and sharp metal shards. This has killed six people so far and Langlinais may be the seventh documented fatality to come from this.

However, it is unclear as to how fast Langlinais was going during the crash. It is believed that alcohol did not play a role in the wreck.