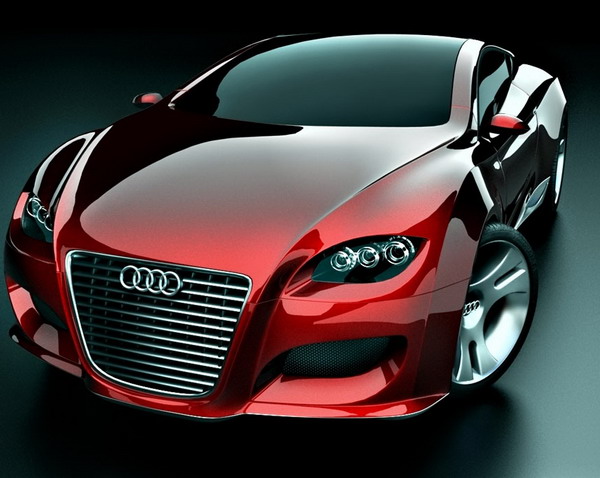 Audi Locus future cars created by Turkish designer Ugur Sahin Audi Locus is the concept car designed in 2007, but this exotic beauty probably will never see the daylight while riding in the streets. The main eye-catching features of Audi Locus’ is “the way its surface shapes are formed with a continuous flow from the front end until the back of the car” explains Ugur Sahin.

Exotic car Audi Locus has the same front grille as any other Audi and the shape looks somehow similar to Audi TT or Audi R8. Windscreen continues over the top of the supercar and finishes with the air intake system in the rear

“The main characteristics of the design are the way its surface shapes are formed with a continuous flow from the front end until the back of the car” explains Ugur Sahin. The main inspiration came from Nature: “[…] we usually do not realize that everything in nature has its specific curves and flowing lines and it is very rare to spot perfectly straight lines.”

“The main goal was to implement this design aspect into a car that creates a relaxing, energetic, vibrant, and confident feeling.”

The name of the concept reflects the concept of the curve: in mathematics, “Locus” is a collection of points that share a common property, usually forming a continuous figure such as a curve.