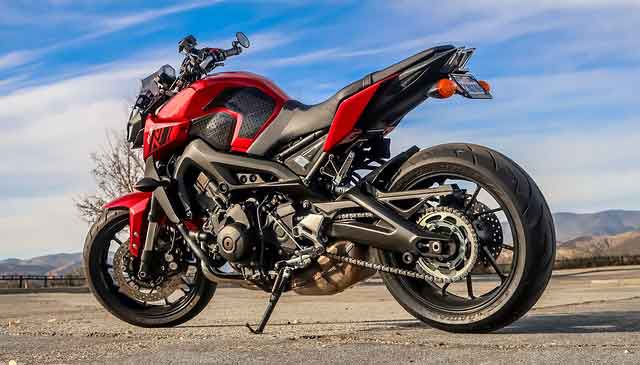 Motorbikes are without any doubt one of the most improved forms of transportation in urban areas.One of the major reasons for motorcycle preference by urban commuters is its good mileage. On an average, a 100cc gearless scooter or motorcycle gives a mileage of 40-50 kmpl, which is quite good for an urban area.

Some of the benefits motorcycle riding in urban areas you can avail while riding a motorbike are;

Riding a motorbike is most helpful, especially whenever there are traffic jams. You can easily move forward in traffic jams without having to wait for hours like other vehicle users. Motorcycle users save time. Traffic is the basic reason due to which many urban commuters are switching to two-wheelers. One major factor behind this easy movement on a motorbike as compared to cars; is the space they occupy. When traffic is flowing smoothly they use the same space as a car on the road, but as the traffic density increases the space occupied by motorcycles starts becoming less. When the traffic is at a standstill eventually, motorcyclists starts disappearing in between the traffic lanes this is because of the fact that motorcycles take way less space than cars due to their small sizes and thus have the advantage of easily moving through jam-packed traffic lanes. 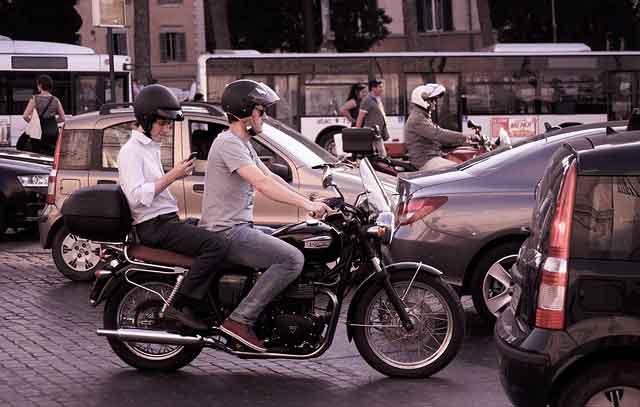 Another benefit of riding a motorcycle is the amount of money you get to save on fuel. Motorcycles are usually fuel-efficient. The average fuel economy of motorcycles is quite good on average; 125 miles per gallon or 53 kilometers per liter.

Motorcycles or any other form of a two-wheeled vehicle emits way less pollution when compared with any four-wheeled vehicle. Motorcycles produce 21 % fewer emissions than cars. Apart from this, you can even buy environment-friendly motorcycles. Motorcycles emit fewer gases due to their small sizes. 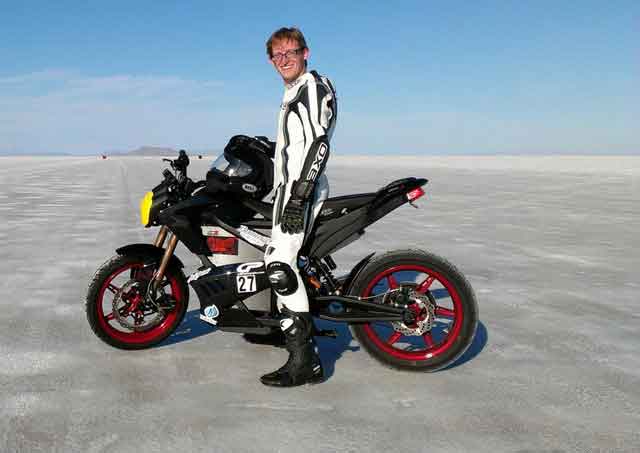 Maintaining a motorcycle is comparatively easier and cheap than a car. You can easily get your motorbike parts from shops like Honda bike parts. Even you can easily find motorcycle tires for sale if you’re biking tires get worn out on any road trip. For the maintenance of your motorcycles, you interact with new people because in manufacturing motorbikes more people are involved. 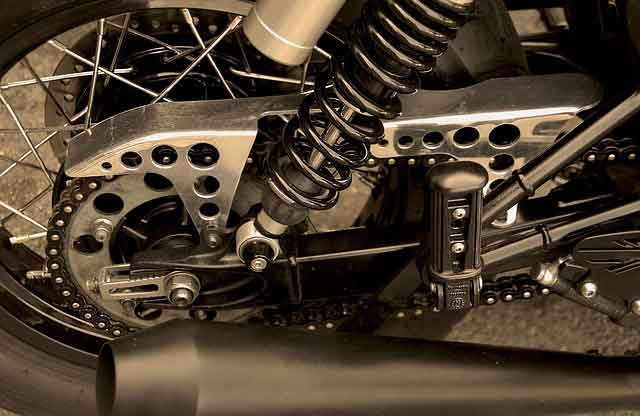 You get to meet new people :

Riding a motorbike is very exciting. On your road trips to get to meet the nicest people and create the strongest of friendships. Motorcycling includes a feeling of small-town friendliness in it due to which fellow motorcyclists greet you very warmly no matter where you’re traveling in this world. Even people from outside your social, economic, cultural, or religious circles interact with you which is generally not possible. All of these amazing experiences can be enjoyed while riding a motorcycle. 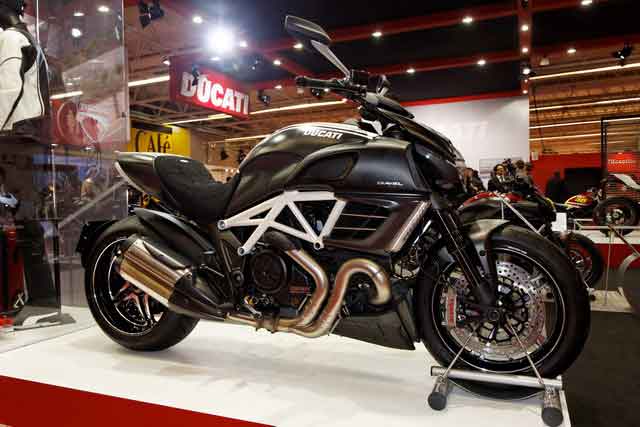 Riding a motorcycle gives you confidence and it is also associated with freedom. Freedom means self-sufficiency and independence that comes from simple acts, in this case from riding on a motorbike. While riding a motorbike you are in contact with your surroundings, unlike driving a car in which you’re enclosed in a cabin making it safer and more comfortable. 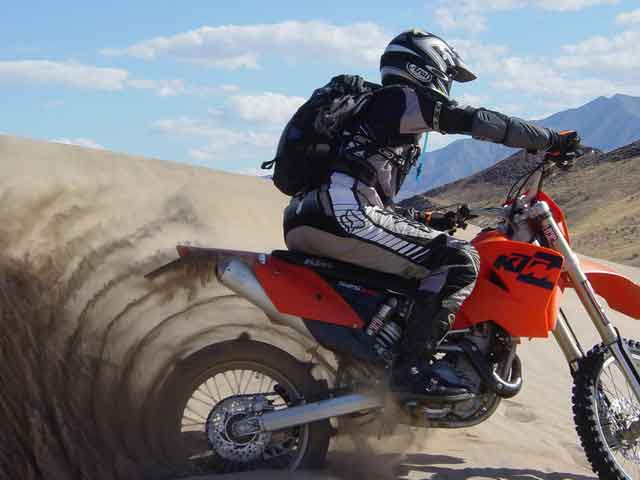 The feeling of owning your own motorbike gives you a sense of freedom. You feel like you’re free to go anywhere you want, at your own speed, getting away from the hustle and bustle of cities to explore new domains. But, don’t forget to install cheap ATV parts on your motorbikes, to ensure a comfortable off-roading experience.

Riding a motorbike helps in improving your health. Riding motorbikes helps you to burn 40 more calories in an hour than driving a car. It also strengthens your core muscles and your coordination is improved.