Nitrogen or just air in car tyres? Here is what you need to know 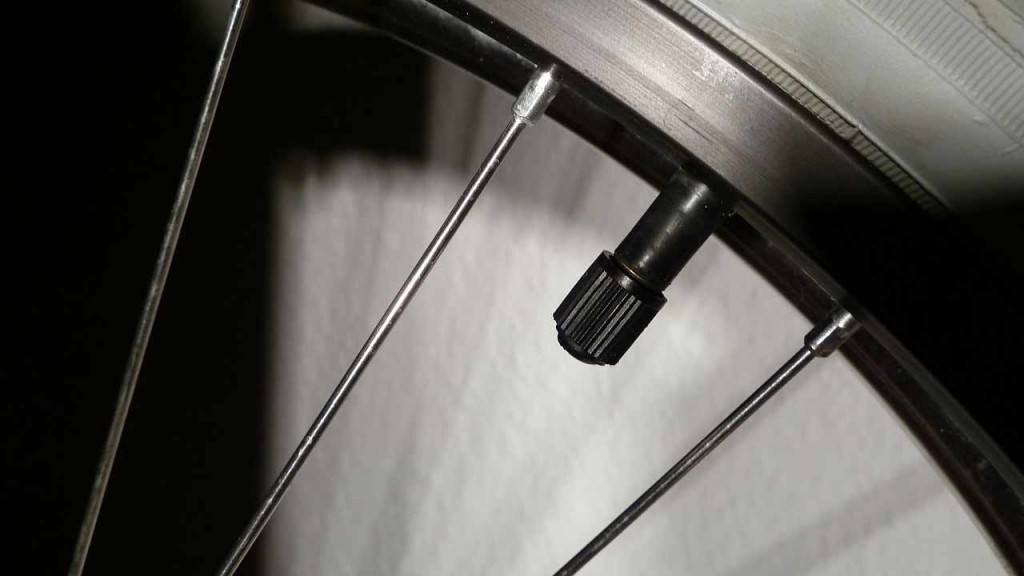 Nitrogen in tyres has been in place for heavy-duty and specialized usage as seen in aircraft and heavy commercial vehicles. The tyres used in racing cars also are dependent on this technology.

Its use in passenger cars has been a more recent trend. It is still is not without its share of critics. Opinion has been divided over its out and out acceptance in cars. So what really are the benefits of nitrogen over regular air in car tyres? Let’s find out what the experts have to say.

These advantages do make a case for nitrogen in all brands of car tyres including Federal Tyres. But are there any reasons that question either the theoretical or practical aspects here?

How much does it cost?

There surely is the cost factor. More modern technology comes at a cost. Typically, it may set you back by up to $10 to fill a tyre with nitrogen. Considering that air is virtually free, just the budget factor works against it, to some extent. 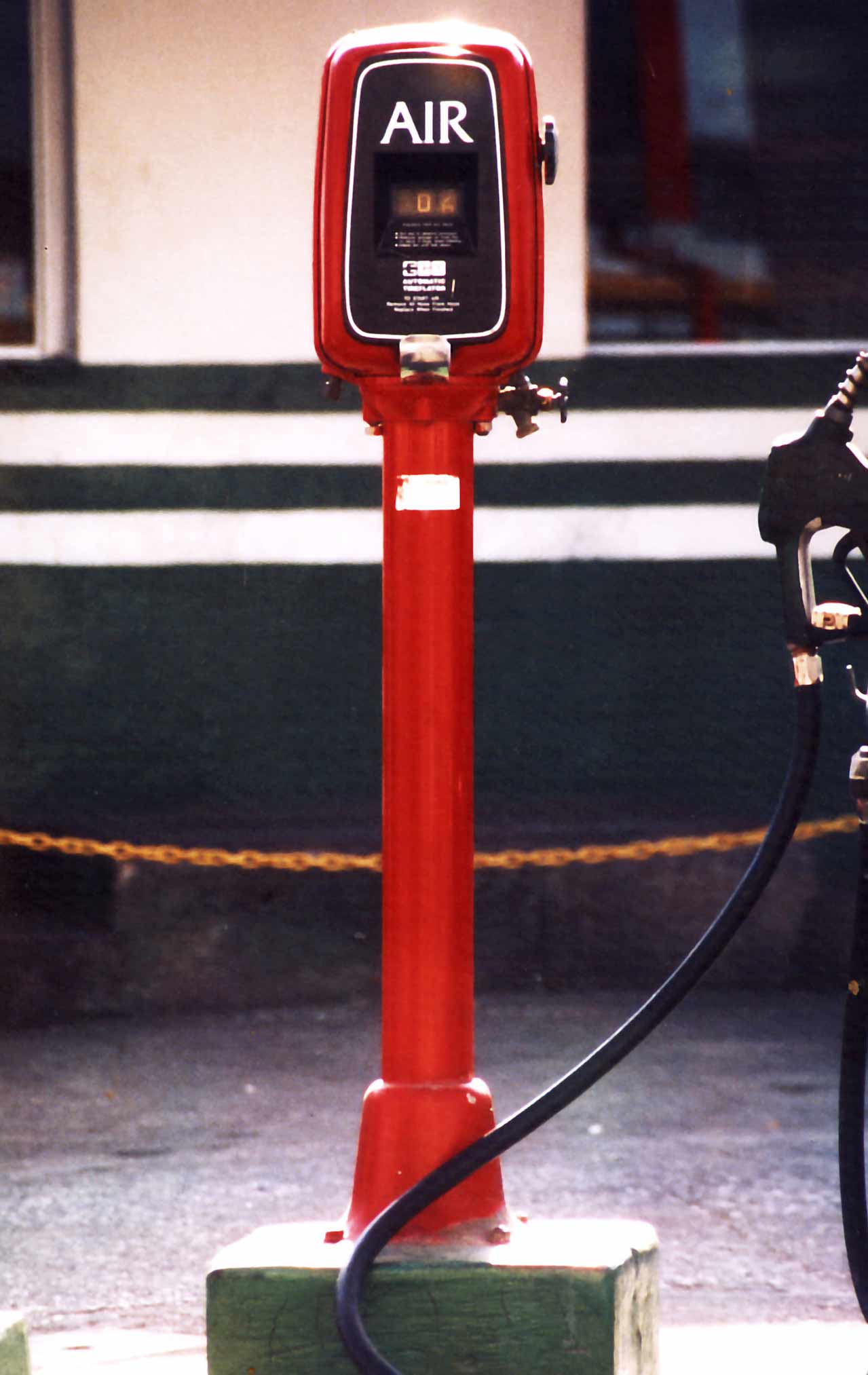 Is it easy to maintain?

Filling tyres with nitrogen is an ongoing process. Any incremental refills have to be with nitrogen and using air occasionally is not advisable. However, if it happens, it would require completely emptying the air and making a full refill as against a top-up.

Is it widely available?

Nitrogen as a replacement for air in tyres for cars is still not a widely accepted practice. Hence, finding it everywhere is still a challenge. 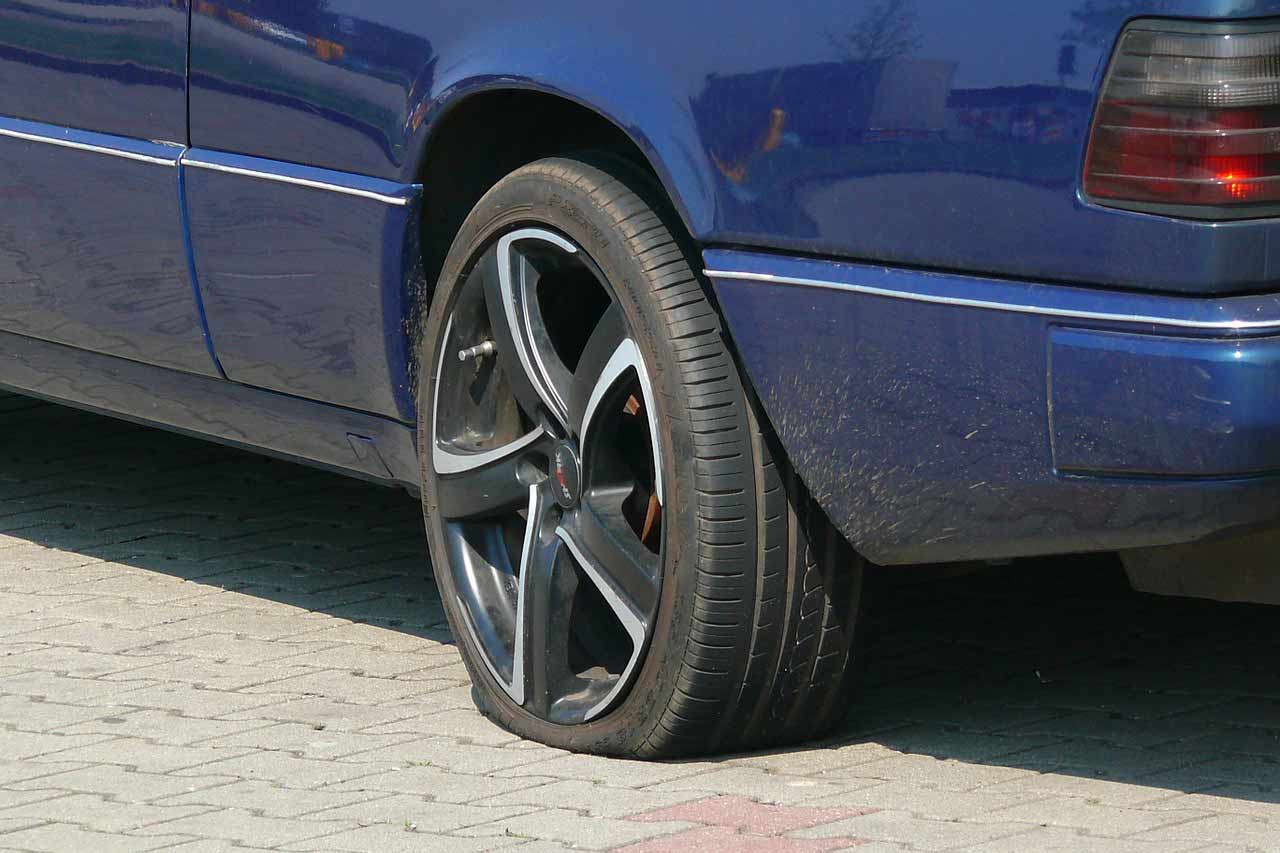 Clearly, research proves that nitrogen comes loaded with some technical advantages. There is the cost factor that can be countered by regular, diligent monitoring of tyre pressure. Suffice to say that it could be useful for those who find it cumbersome to keep a tab or do not use their car regularly. For others who are fine paying a little extra and want the obvious benefits of nitrogen, it could be a yes.