Sky-high insurance quotes and high accident rates make it tough when you’re looking for your first car. Many young drivers simply can’t afford insurance, even if they have enough money to buy a car, but if you know what you’re looking for you can make it as cheap as possible. Reviewing car insurance guides online may help a lot. Here are some of the best cars for young drivers

If you’re not too fussed about engine power, then the 1L Peugeot 107 is a great option for new drivers. It’s small, so parking in tight spaces is a breeze and it’s easy to handle. Road tax is a bargain at just £20 (the first year is free), and as it falls into insurance group 3, it’s also one of the cheapest cars to insure. As for its fuel consumption, again, it’s a cheap option offering 62.7mpg.

The newest model of the Corsa is 1L, meaning it falls into insurance group 1 and is the cheapest car to insure for young drivers according to Yahoo Finance. It’s a little bulkier than the Peugeot 107, so it’s less convenient for squeezing into small parking spaces, but as a result, it feels more substantial. It has an NCAP safety rating of five stars and is, therefore, a great option for inexperienced drivers, as any small bumps aren’t likely to cause significant injury.

Best for buying on a budget

The Ford Ka has, for a long time, been a favorite with young drivers. A used Ford Ka can be bought for under £500 from a second-hand dealer like Exchange and Mart, making it a tempting choice for first-time car buyers. With a safety rating of three (2000) to four (2008) stars, it won’t give you the same peace of mind as the Corsa, but it’s much more affordable to buy outright. Compact and easy to park in small spaces, the Ka is also the fourth cheapest car for young drivers to insure. 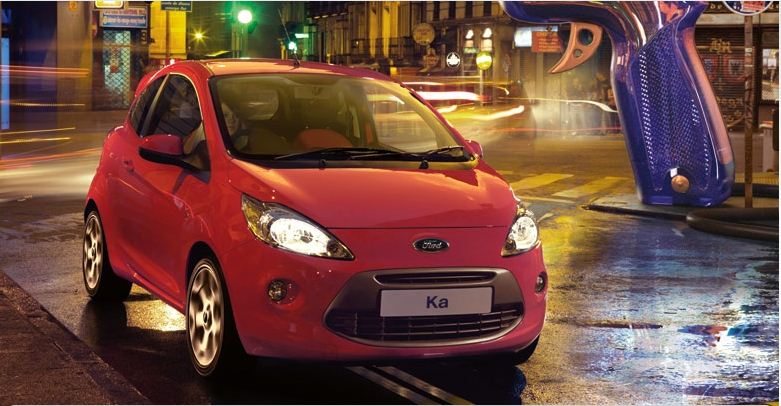 Cute, compact, and affordable, the Yaris is another car that’s popular with young drivers. Toyotas are known for being reliable, so it’s less likely that you’ll be forking out for repairs so you’ll save money in the long run. Falling into insurance group 2, the Yaris is cheap to insure, and the new models also have an NCAP five-star safety rating, with older models manufactured between 2000 and 2005 achieving four stars. 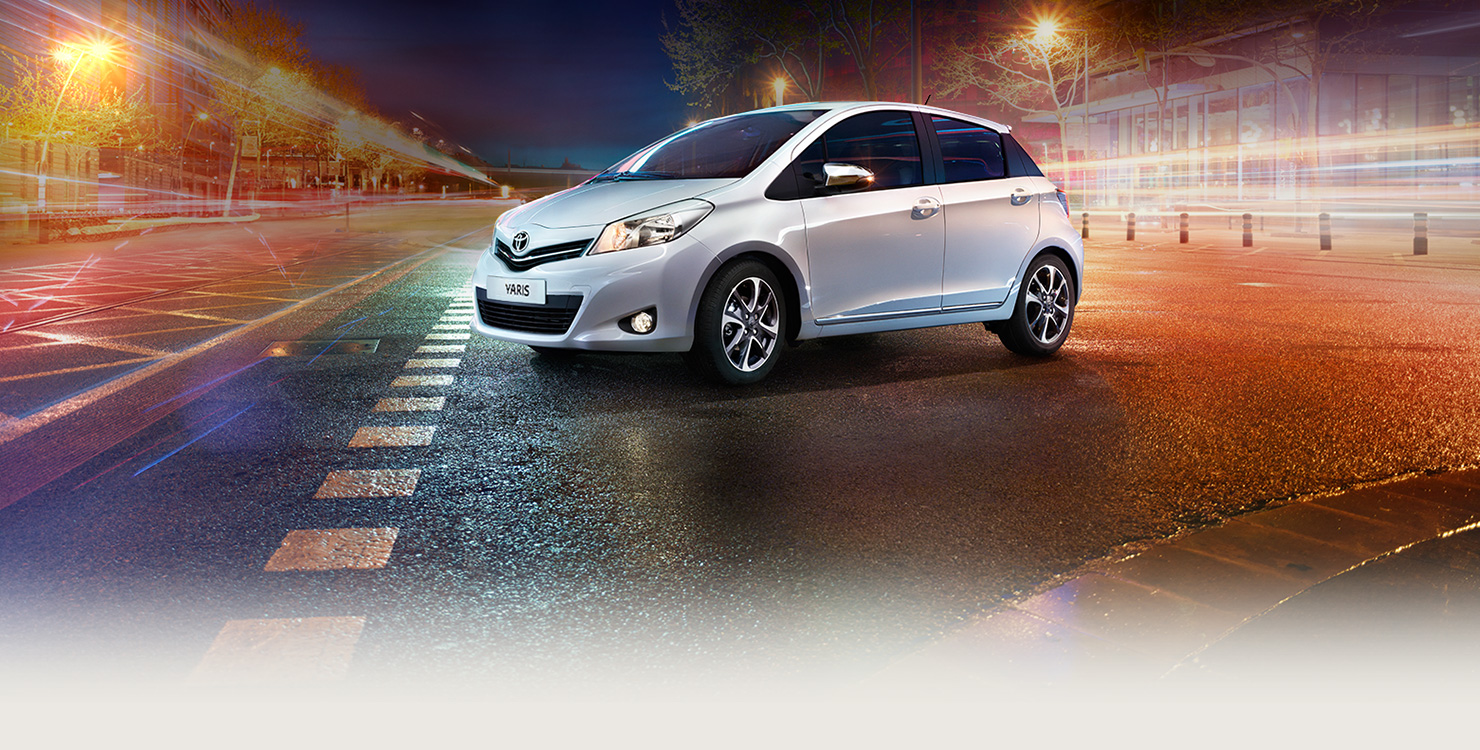