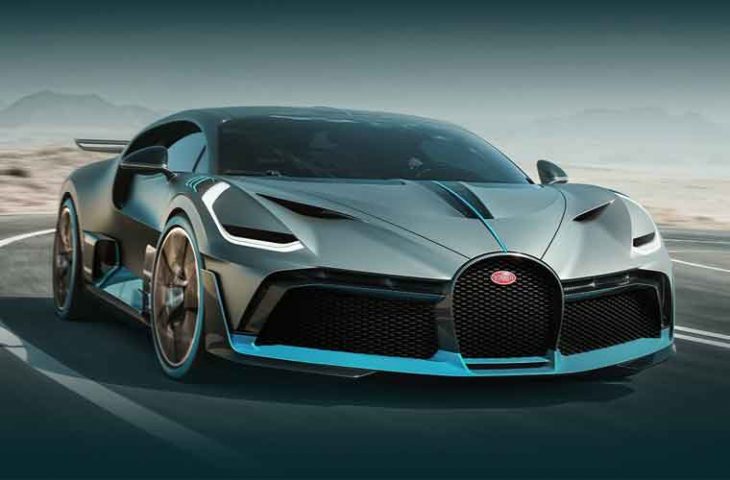 111 years ago, the brand “Bugatti” stepped into this world. It came into an acquaintance, for its speedy cars and fascinating designs. Headed by the Volkswagen Group, Bugatti has legendary deliverables and is a precedent of its own.

Late, in The 90s, Bugatti put assurance to develop the most powerful and fastest cars. And Veyron entered the market and set fire on the footings. Later, in tribute to Veyron, this automobile company premiered Chiron, at the Geneva motor show.

The company missioned to create a series of stunning cars and soon introduced Divo, as a masterpiece. It was an incredible invention with faster abilities than the former one. But, the famous story of Bugatti doesn’t cease here, it produced La Voiture Noire in 2019, the perfect combination of structure and functioning. 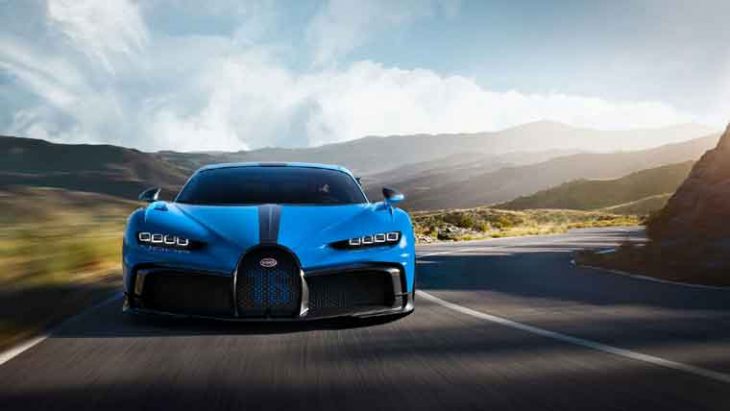 Bugatti has made a track record to launch the most influential and expensive cars. Its forewords are more-rockets less-car. This brand always has startling offers, from the appearance to manufacturing.

Today, we have geared up at full-speed to catch up with Bugatti’s magnificent cars and review their characteristics.

Doesn’t Bugatti’s name overwhelm you with excitement? Obviously, the premise of Bugatti reminds of high-speed, perfection, and exceptional appearance.

The supreme standard of Bugatti speaks of its uniqueness and ruling power in the automobile industry. It has always come up with extraordinary outputs and ideal designs.

Bugatti has featured a number of 4 wheelers, however, Chiron, Divo, and la Voiture Noire have customized elegance, strengthen engine, and furious pace. These models have extraordinary performance and are spirits of intense car admirer. 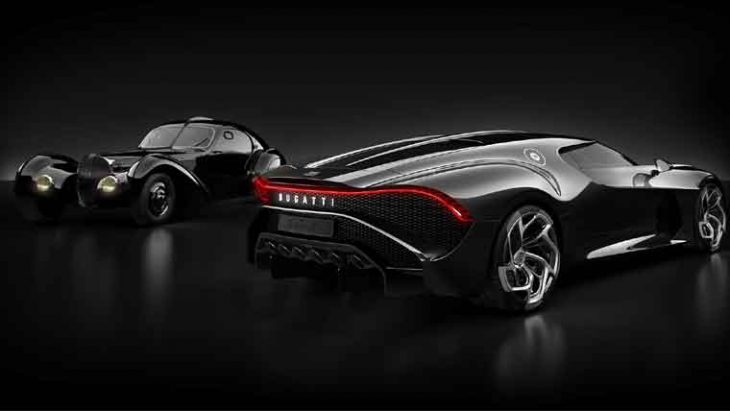 If you are an enthusiast for cars and Bugatti has your strong support in vehicles, you might need to go on. Here, we have covered up all the aspects of this on-the-go ride partner, for helping you to select one.

Bugatti’s these 3 models are a robust and impressive addition. Now, let’s look upon their specialties and how they work.

The two-seater Bugatti car Chiron and an LVoiture Noire has the same engine capability of 8.0 quad-turbocharged W-16, with the torque of 1,180ft/lbs. While Divo lacks the quads turbocharging ability. All these Bugatti representing’s have an impressive transmission of 7-speed dual-clutch while Chiron and la Voiture Noire are gasoline dependent, but Divo is a petrol car. Chiron won the race in the three, however, with its powerful engine.

This leading group has created outstanding cars, each better than the other, and holds a share in the market due to the tremendous speed of its cars. Divo has the least speed rate of 380km/h, in comparison. With 420 km/h Chiron and La Voiture Noire are identical and have the same proficiency. While La Voiture Noire boosts the speed from 0-60 mph just in 2.4 seconds. But, reports reveal Chiron to be the fastest car of 2020.

Handsome black La Voiture has the highest price tag of $18.7 Million and is regarded as the most expensive sold car ever. The value of the remaining Bugatti is much lower than that of La Voiture Noire. Bugatti demands $5.4 Million for its outstanding Divo. While Bugatti’s The 2020 edition of Chiron costs $3 Million dollars, comparatively lower than the rest of the two. 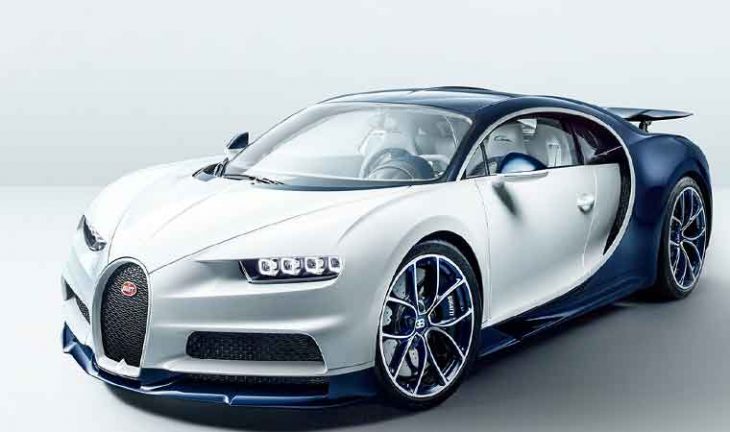 Bugatti’s cars offer a luxurious drive and peak level of comfort. They have engineered all cars with certain capabilities and every version is remarkable with considerable spec. These models are invaded with 2 safety belts, for insurance of the driver. 2 years of warranty is assured for Divo and Chiron. But, with the higher price of la Voiture Noire, it has a spectacular warranty of 15 years.

Now, as you have embraced all guidelines, you need execution. Don’t procrastinate, and get yourself a boom with brand-new Bugatti, before it ups the level with a young one.