Should You Buy a Petrol or Diesel Car? 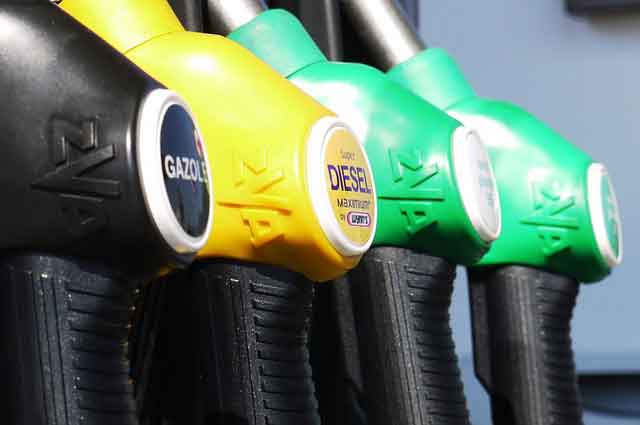 Despite the increase in electric car sales in the UK in 2017, diesel and petrol cars are still on top in terms of sales figures. Recently, diesel models have been demonised in the press due to concern about their harmful effects on the environment, and there is quite a bit of misinformation that has caused this.

After the latest Volkswagen scandal, there has been a lot of negative press about diesel. The Volkswagen scandal involved the fitting ofa ‘defeat device’ in the diesel engines of many VW cars, which could detect when they were being tested and alter the results. 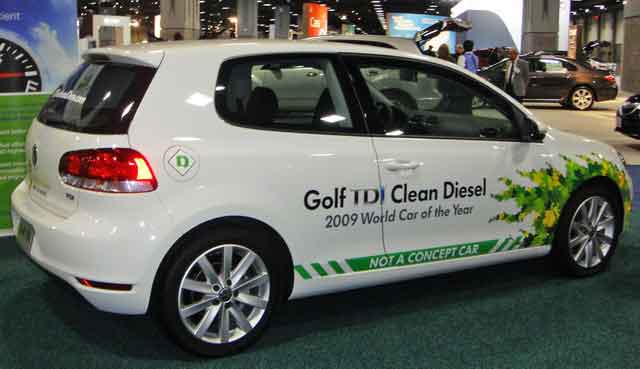 Due to this scandal, the new ‘Worldwide harmonised Light Vehicles Test Procedure’ Came into effect in September 2017. This new test was designed so that it cannot be cheated.

In the early 2000s, road tax incentives were given for diesel drivers, as it was thought that they produced fewer CO2 emissions. Recent scientific evidence contradicts this and a diesel car will generally now cost more than the equivalent model using petrol.

While diesel cars may initially cost more than petrol, they are more cost-effective. Although, the money that you will save is only significant if you are going to be doing a lot of miles on your car.

From behind the wheel, diesel and petrol engines also have a very different feel. Diesels tend to give the feel of a strong, low pulling power which can make a drive relaxing whereas petrol engines do not typically have as much power and must be revved to achieve the same performance.

Michael Georgeson of Georgesons Cars believes that it all comes down to what you primarily use your car for. If you tend to rack up a lot of miles then the diesel engine may be for you. On the other hand, if you are mainly a city driver or just do relatively small drives, petrol is that car for you.