Is now the Time to Buy an Electric Car? 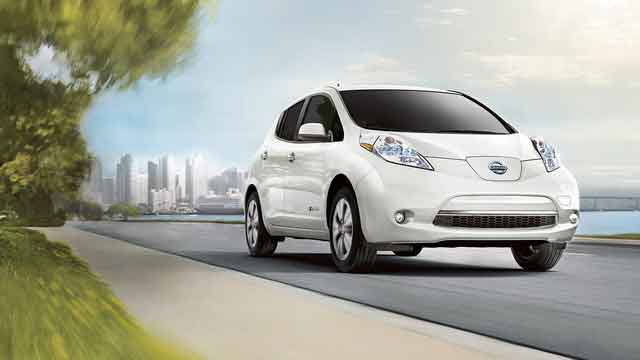 Now with lower running costs than ever, electric cars are becoming increasingly popular. So now, not only is the zero carbon-emitting vehicle greener, but it can also be cheaper than your normal car.

Many manufacturers are now reeling off their all new electric cars. For example, the new Nissan Leaf with game changing technology that produces zero emissions while driving. This 100% electric car uses no petrol or diesel, therefore filling up no longer drains your wallet. You can charge your car at a rapid charge port or install a home charger. There’s been a rapid increase in charging ports in cities making it easier for us to be using electric vehicles for short journeys. 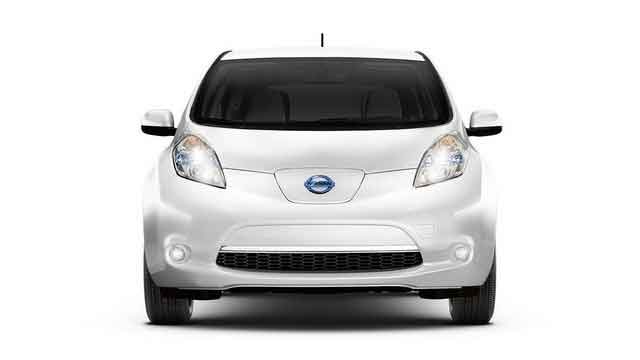 However not everyone sees electric cars as the saviour of our planet. Yes, it may seem to prevent pollution. But due to our heavy use of fossil fuels to generate the electricity, the electric cars are still producing greenhouse gases, just not out of an exhaust. So maybe it makes no difference whether you pump or plug your car, it may be a matter of opinion.

There are very few things that can break on an EV. There’s no clutch, no alternator, no radiator and no gearbox to replace if broken. This can be seen as a huge plus as people spend thousands of pounds fixing these things on normal cars. Also, contrary to belief, the cars battery lasts a lot longer than most normal engines. Some older car batteries are still working after 8 years of everyday use.

In an economy under pressure and a Brexit government, fuel prices are continuing to increase. This is a massive boost for electric cars. Not only will it save you money on hefty VAT receipts, but it will also mean we are using less and less fuel.

We asked used car dealers if they have seen an increase in demand for electric cars. Daniel from Trade Cars and Commercials, Prudhoe said “used car traders currently don’t have much say in the EV market. People don’t trust used electric vehicles due to the fact the battery erodes over time and we can’t show what condition it’s in. It’s too untrustworthy.”

Although this innovating technology has its benefits, people are still worried about the fact that the growing population are nowhere near as physically active as they should be. New technologies in transport mean that less and less people will be walking to places. Obesity levels could soar, and the UK’s battling NHS could be put under even more strain. An increase in vehicles will inevitably lead to an increase in traffic. Already a huge issue in major cities, more and more vehicles blocking our roads can cause chaos.

Overall, electric vehicles definitely have their pros and cons. It may be a matter of opinion whether this technological revolution can actually live up to our expectations. But whether you should buy one or not, this electric revelation is up and coming, and will only continue to grow.