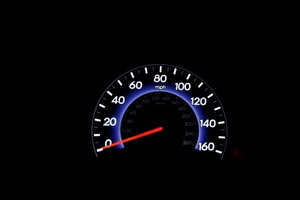 4 Ways to Dispose of Your Old Car

When it is time to get a new car, you may find yourself stumped as to what to do with your old one. You have more options than you may think, and in some cases, you may end up in a better situation than you would by hanging onto the car. Explore your options before you make a decision, and make sure you understand how each option works. 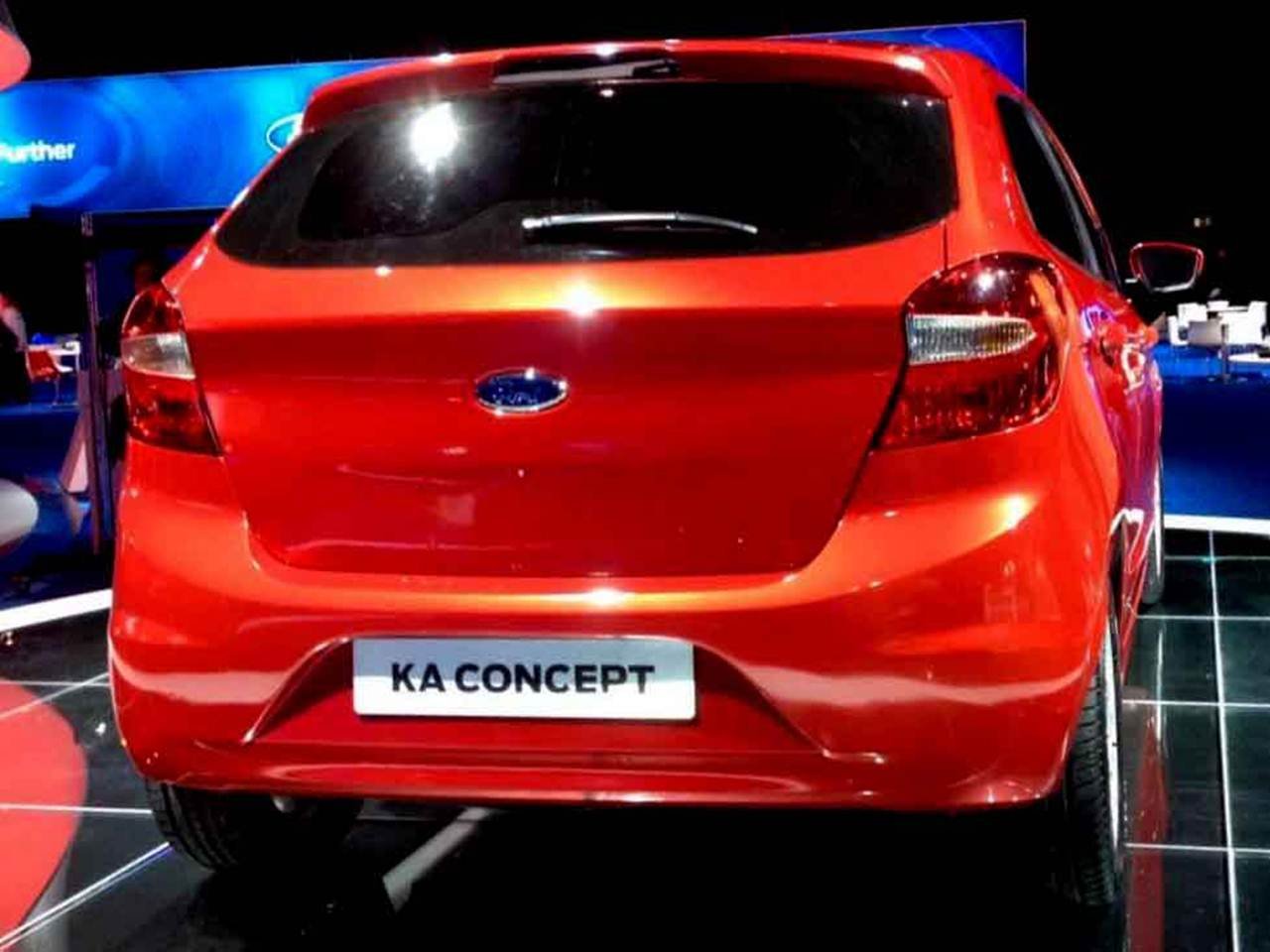 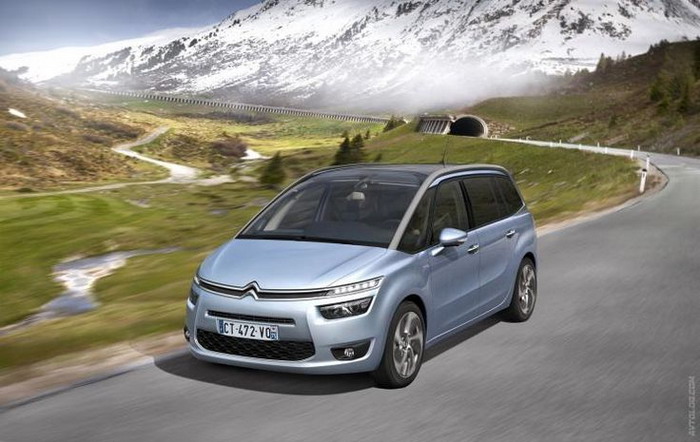 They’re not as fashionable as crossovers nor are they as practical as hatchbacks, but for those with large families or groups to drive around regularly, an MPV is still the go-to the vehicle. While at one time the key to success for manufacturers in the MPV market was simply space, today’s consumer is more sophisticated and wants a great deal more versatility from their car, according to Which? magazine. The result is a bunch of MPVs with some very clever, well thought out interiors and plenty of safety features to help families feel secure. Those looking for MPV style used... 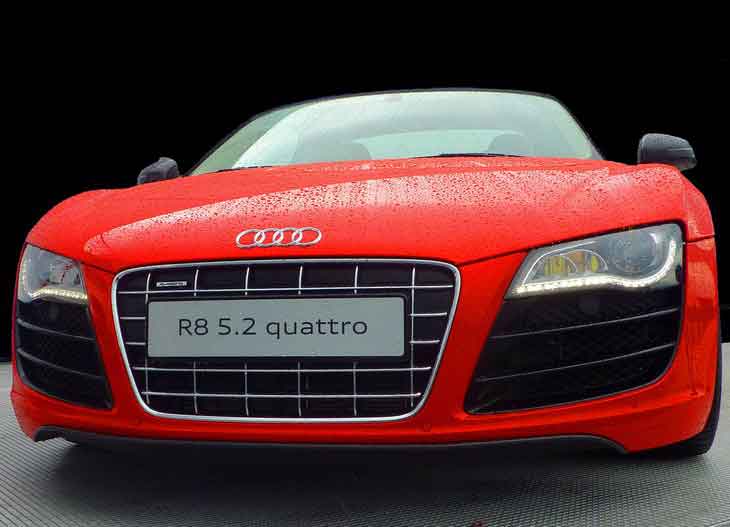 Why Do People Buy Audi Cars?

Audi is a car brand that is part of the Volkswagen Group family of brands which include Volkswagen (obviously), Skoda, Bentley, Seat, Bugatti, Lamborghini and Porsche, as well as the Ducati motorcycle brand.The Audi marque is a mid-range luxury car brand, similar to BMW in many respects, and is perhaps their biggest competitor. These days, motorists have a huge choice when it comes to deciding what make and model of car they want to buy, and there are millions of people around the world that opt for Audi models on a daily basis. But what’s so great about Audi, and...

Why Millions Trust The Chevy And Why You Should Too!

The Chevy label has something about it, and that something is different for everyone. They also have a different type of car for everyone too, a truck, car or SUV, you will find buying a Chevy to be the best choice for you and your family. There are a number of reasons why people choose to trust the Chevy label. They have been one of the country’s top sellers for years, meaning the nation trusts the brand and the car.