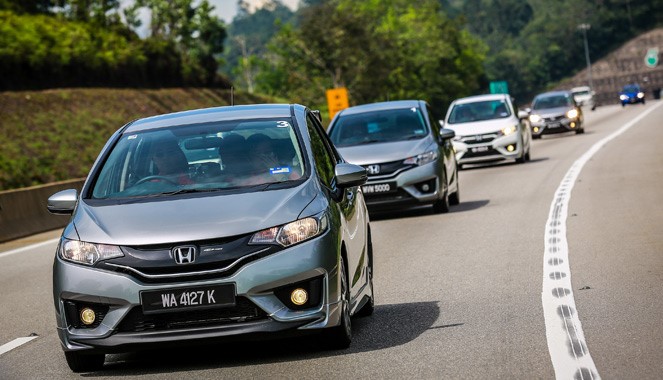 There was a good demand for Honda Civic Type R in Australia, but for some reasons Honda decided to discontinued the vehicle in the Australian market. Now, Honda Australia has officially confirmed that the all new Honda Civic Type R will return for sure, but so far the dates are not confirm. The car has been absent in the Australian market for almost five years now. Honda Australia Director Stephen Collins made an announcement where he did mention that the car will return to the market, but currently they are working out on the right time to launch it.  ... 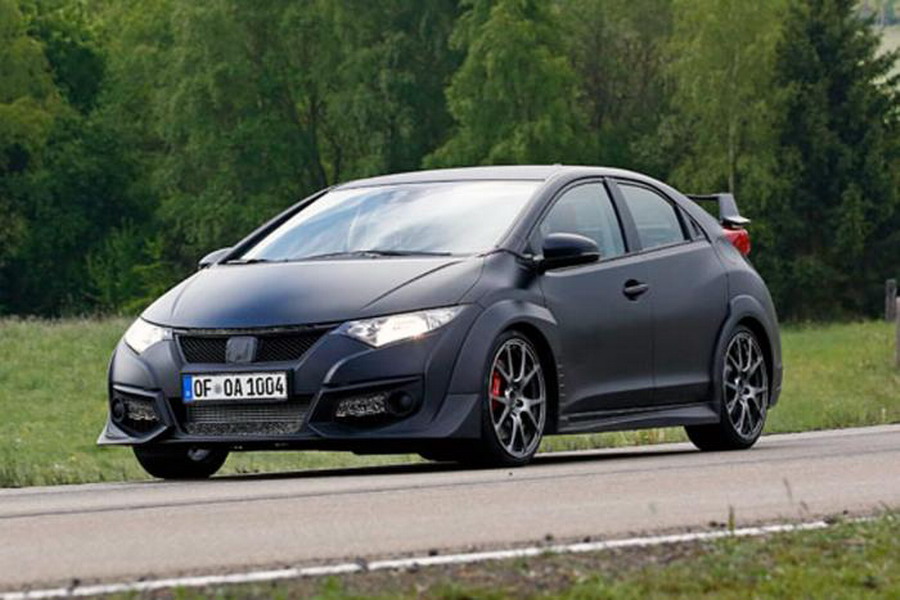 Even though the Honda Civic Type-R is a year away from actual production, the automaker is feeling quite confident that it will really make a huge impact in Europe’s hatchback segment. This is great news for Honda, and of course those in Europe—but what about those in North America? 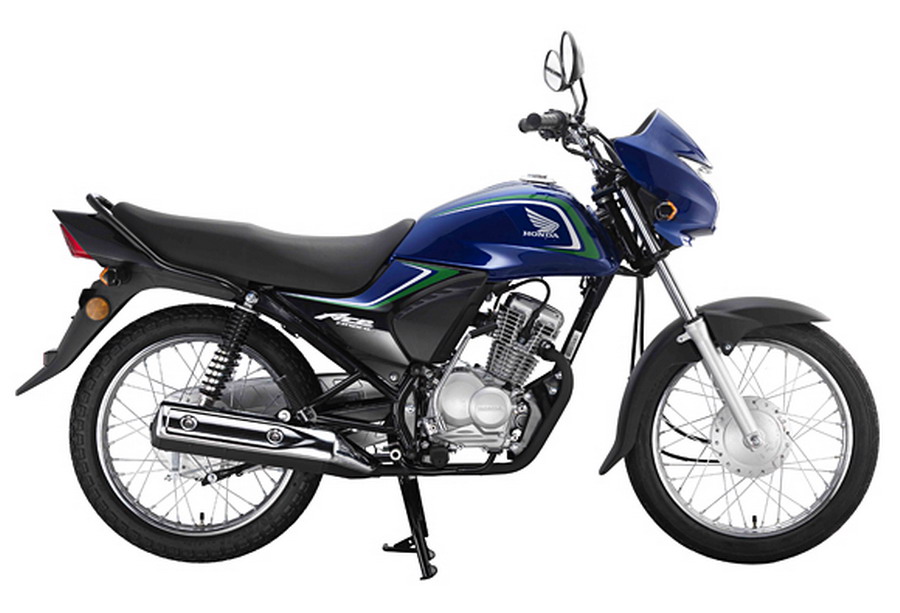 Honda Announced to Start Sales of CG110 in Nigeria

The motorcycle production and sales subsidiary of Honda in Nigeria, the Honda Manufacturing (Nigeria) Ltd introduced the new CG110 motorcycle and started its sale in Nigeria on 10th December, 2104. It is a new 110cc-class model which is based on the big attention towards durability and fuel economy to meet the road conditions and basic customer needs in Nigeria. To expand the global network of Honda, the products’ affordability was further enhanced for this product fetching a sales price of about 100,000 Naira (approximately 65,000 yen*). Honda plans 40,000 units of CG110 to be sold annually. 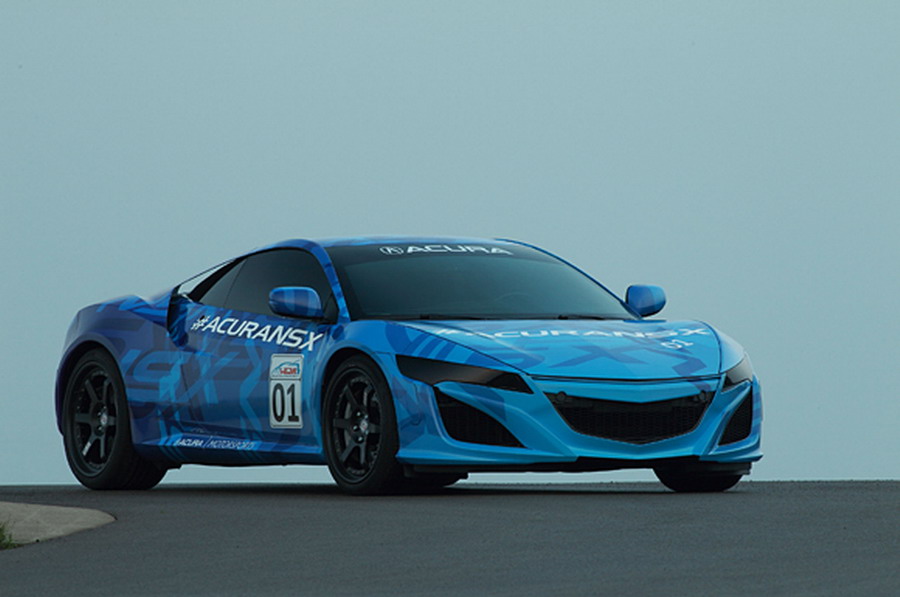 A blue prototype NSX circuited ahead of all others just before the Honda Indy 200 event took place at the Mid-Ohio Sports Car Course today, generating a rush of excitement among the fans belonging to the state, which will shortly see the development and production of the NSX. The supercar is expected to be launched by year 2015, and efforts are steadily underway to ensure that. The NSX model ran ahead in the 2.4-mile winding road course, the driver being a member of the engineering development team based in Ohio. In 2012, an announcement revealed that the new NSX will...