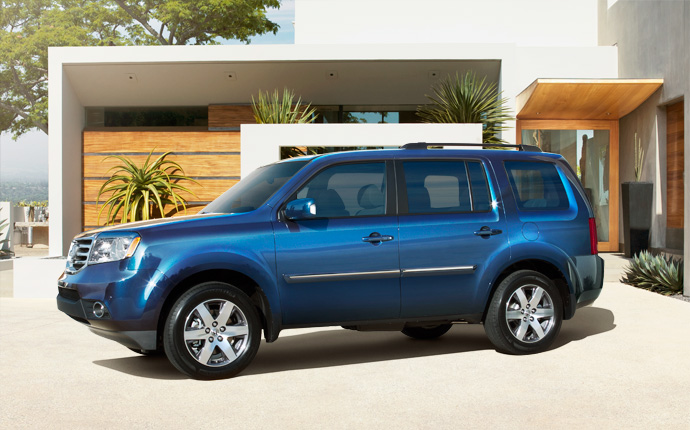 The 2013 Honda Pilot is an eight passenger SUV that is placed in the segment of midsize SUVs  and for the current year, only a few changes are made to the exterior and interior of the car. The Pilot is designed to deliver impressive body language, classy cabin with high tech features for the convenience of the driver and passengers and good cargo capacity. This is the crossover that is engineered by the brand to deliver durability, reliability, high quality, comfort and functionality. The slightly updated Pilot received some outstanding features that stand it in the line of SUVs that... 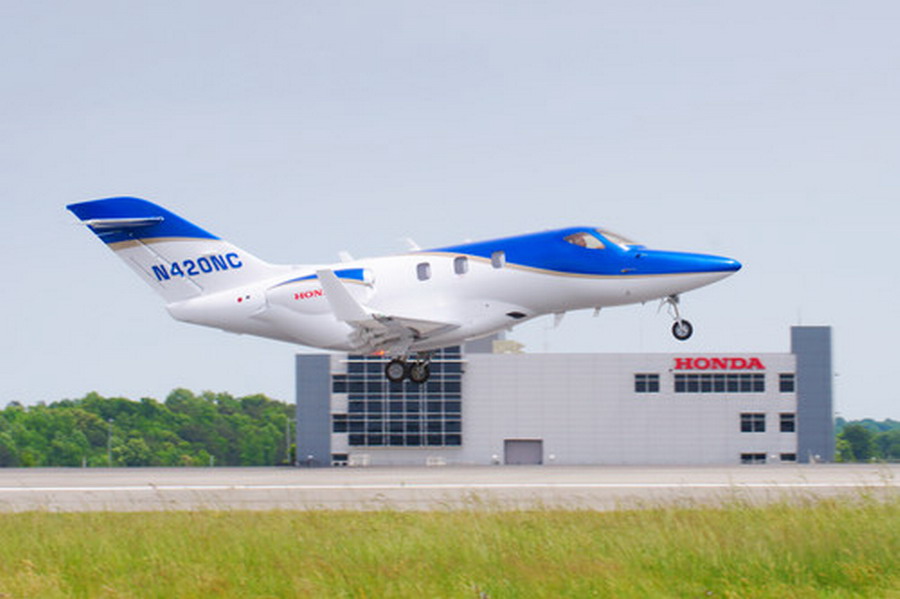 Honda is always researching and developing better technologies in different fields and Honda Aircraft Company today made an announcement that their fifth Federal Aviation Administration FAA conforming HondaJet has successfully completed its first flight. HAC said that the first flight was successfully taken on May 16 in Greensboro North Carolina which is the company’s world headquarters. It has been a long wait for the all new Honda Freed Hybrid minivan and Freed Spike Hybrid tall wagon. Well.your wait is all over now. Honda Motor Co. Ltd., has recently got them going. The 6-seater Honda Freed offers you comfort and convenience- the ones that you would be expecting in a family oriented spacious minivan. Reasonability in pricing adds to the deal of economy. If you are on the lookout for a smooth and sleek ride of spacious comfort, then both Freed as well as the Spike Hybrid from the house of Honda is sure to fit into... 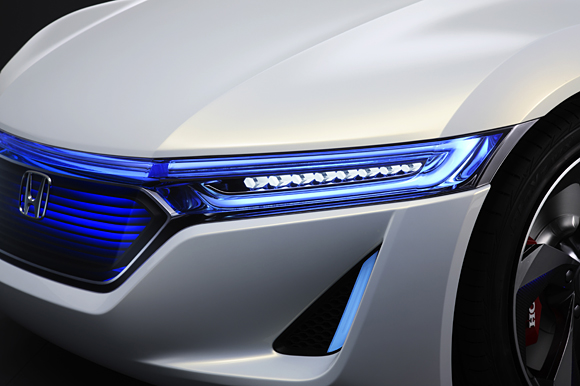 The auto show at Tokyo had seen the introduction of the concept. It was 2011 when the concept regarding the creation of a mini sized sports car was barely put across. What was conceived as a futuristic plan has come to be a part of the reality. 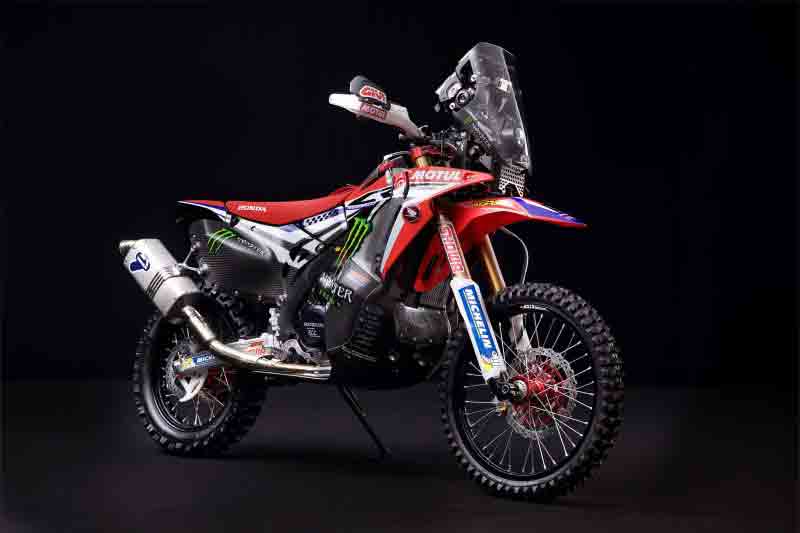 Honda has launched its CRF450 Rally model at the 2012 International Motorcycle, Scooter and Bike Fair in Cologne, Germany. The new machine will compete in 2013. From January 2013Dakar a Rally will be held. Honda competed nine times from 1981. Honda’s New CRF450 in Dakar Rally As a forerunner of the present Dakar Rally, the Paris-Dakar Rally. Cyril Neveu (France) rode Honda to its first conquest in 1982, the race’s fourth year, and from 1986 to 1989. Honda won four consecutive titles for the record of five conquests in nine years. Honda will compete in the upcoming Dakar Rally which...