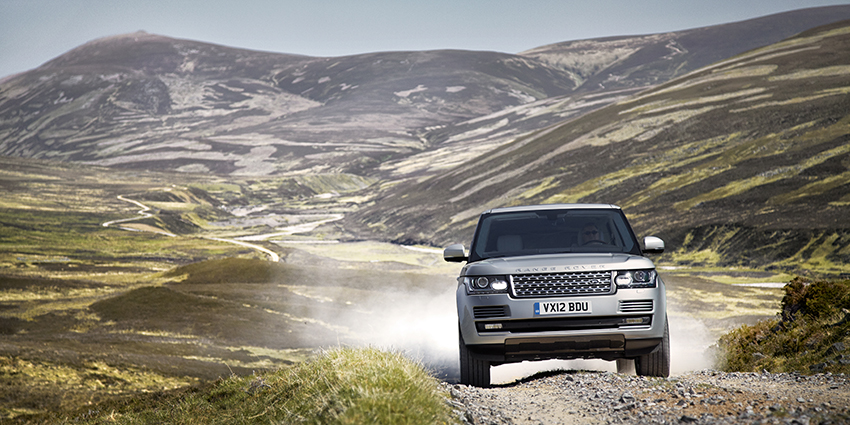 The Range Rover is one of the well known SUV that made its inception in 1970 and to date the Range Rover didn’t lose its compatibility, performance and strengths. The 2013 Range rover got almost the same features, attributes and strengths but now it has shed about 700 pounds which is a great achievement for the brand to increase the performance and driving dynamics of this full size SUV. The reduction in weight become possible just because of the abundant use of lightweight aluminum which made the Range Rover 2013 a bit more composed and best. The Range Rover is...

The Land Rover is a British luxury automaker that is popular for its high end, well appointed and luxurious SUVs throughout the world. The Land Rover Range Rover is a sub brand of this luxury automaker that is also very popular and loved by folks all around the globe. Like all other top notch car brands, Land Rover also introduces some new and competitive models to the market under their very best and well known lineups. Following are Land Rover’s 2013 vehicle lineup that got good feedback from the folks. 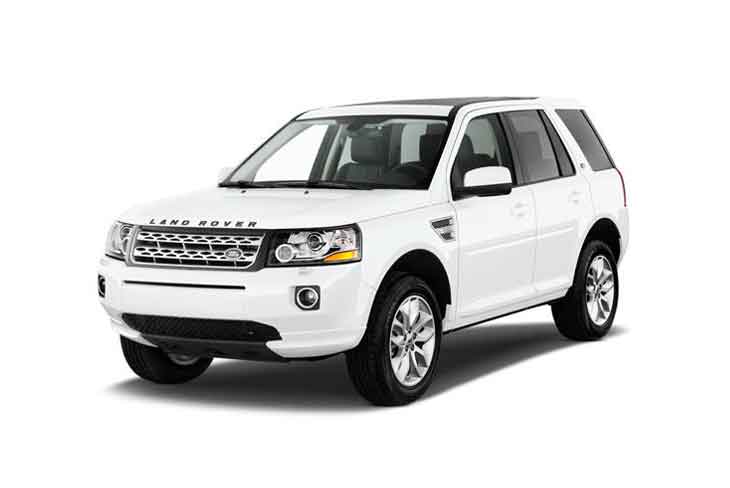 Land Rover is once again all set to release its new product 2013 LR2 compact SUV very soon in the coming year. The car will be cleaner, more well-organized and embrace more apparatus than its predecessor. Together with slight styling improvements, the 2013 Land Rover LR2 gets a smaller and more fuel-efficient engine. Newest 2013 Land Rover LR2 SUV Overview Specifications of 2013 Land Rover LR2 SUV Design (Exterior) Improvements as far as exterior on the LR2 limit to new wheel designs, refurbished headlights and three new colors. Even if, it is beset with the Land Rover’s boxy styling, the... 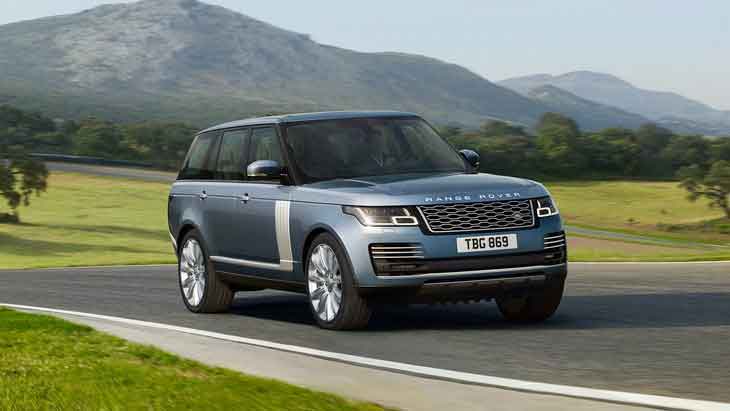