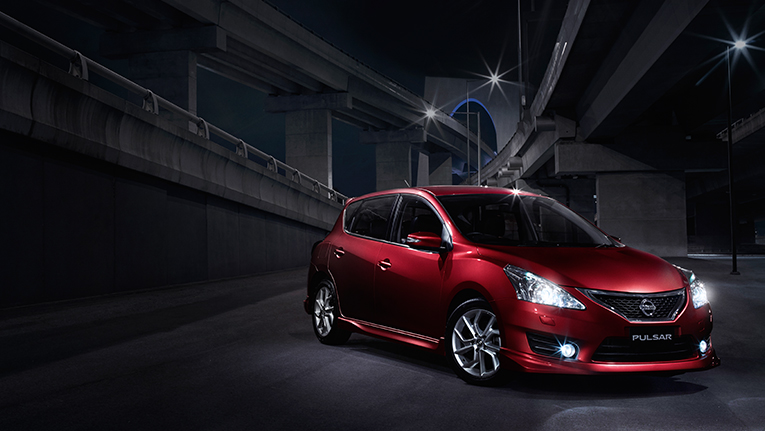 The updated Nissan Pulsar has been hotly anticipated in Australia for several years. The Pulsar has gone through many incarnations over the past few decades, including its brief jaunt as the Nissan Tiida.  Unavailable since 2006, the new range for 2013 will include both a sedan and hatchback to provide motorists with an array of options. This updated Pulsar could contend with other popular vehicles like the Mazda 3, to top out as a runaway bestseller in the year to come. To see why, it’s helpful to take a closer look at what makes this car stand out. 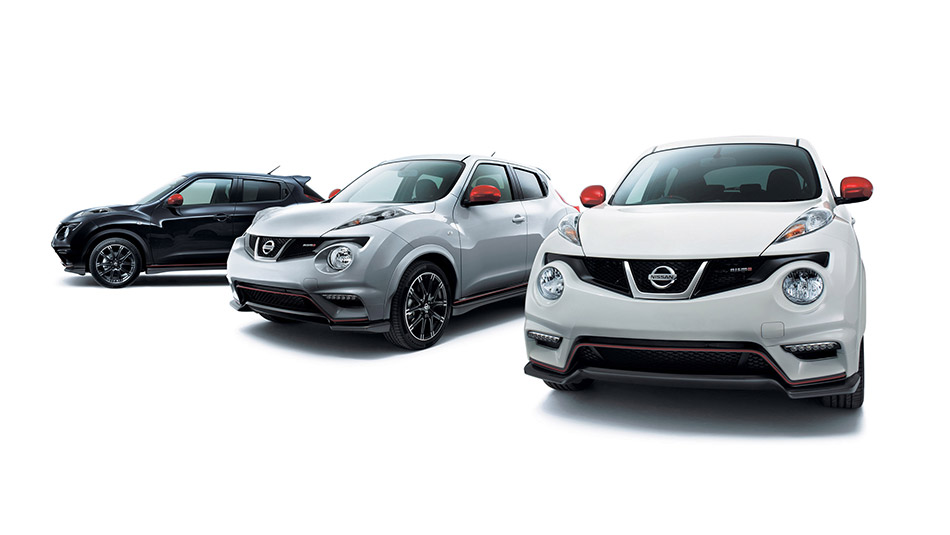 Nissan is one of those automakers who are always trying to cover all the niches of the vehicle market for environmentally friendly cars to full size crossovers. In the segment of crossovers, Nissan dropped a new more refined, stylish, appealing and performance oriented SUV, named Nissan Juke NISMO as a 2013 model year. The vehicle is available on sale now and is the beginning of a new product line by Nissan for its fans. The 2013 Nissan Juke NISMO is a blend of small size crossover and a hot hatchback with a few notable changes made for the 2013 year.... 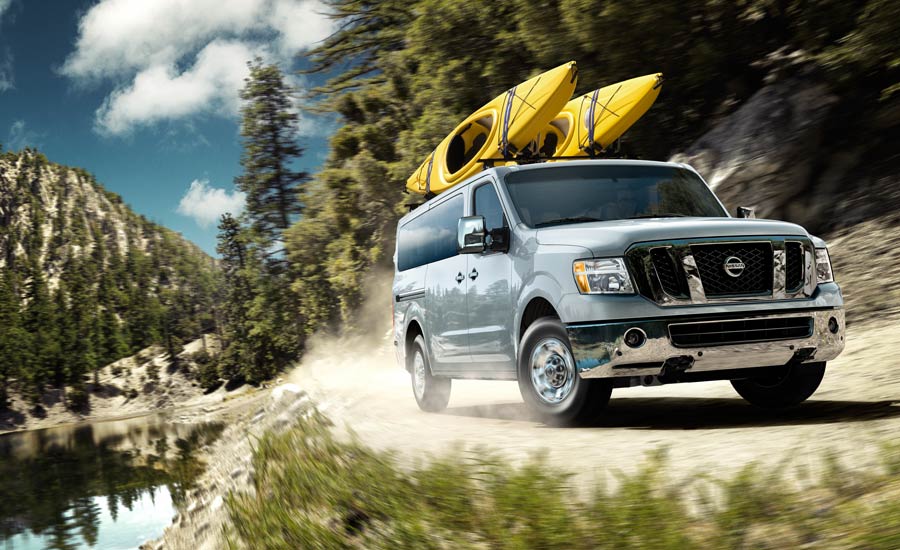 The 2013 Nissan NV Passenger is a range of commercial van that is offered by the popular automaker Nissan with five different trim levels. according to the reviews of the customers, the New Nissan NV Passenger is one of the best options out their in the commercial vehicle market and is loved by people for its comfort, reliability, exterior and interior styling and performance.   The driving experience is just amazing on every type of track including city, highway and even off the road. Nissan manufactured this van in a way that value your money and give you something exceptional... 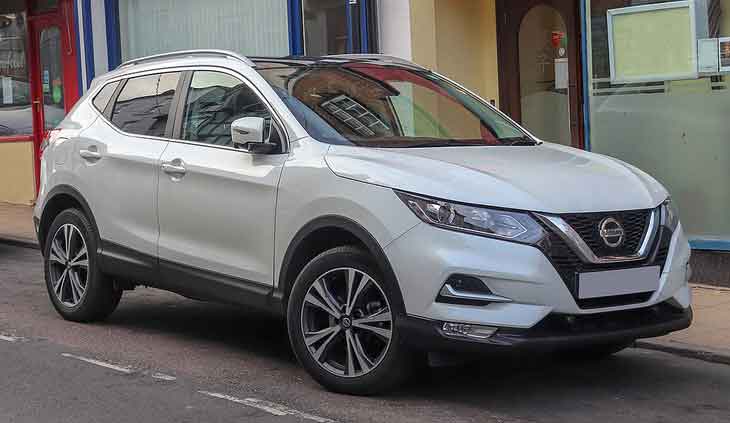 The Nissan Qashqai – Does it Live Up to the Hype?

The Nissan Qashqai is the self-styled king of the urban jungle; billed as the “ultimate crossover” vehicle. But does it have enough under the bonnet to back up these claims? Nissan certainly hope so. High Quality Family Car Nissan Qashqai They’ve gone all out with the Qashqai – remember the ubiquitous paintball ad campaign? Let’s see how it measures up. So, as king of the urban jungle, can the Qashqai roar? Obviously you won’t need to wind it up in the city, but the 1.6L engine does provide enough just chug to scare the local wildlife. Higher up the range... 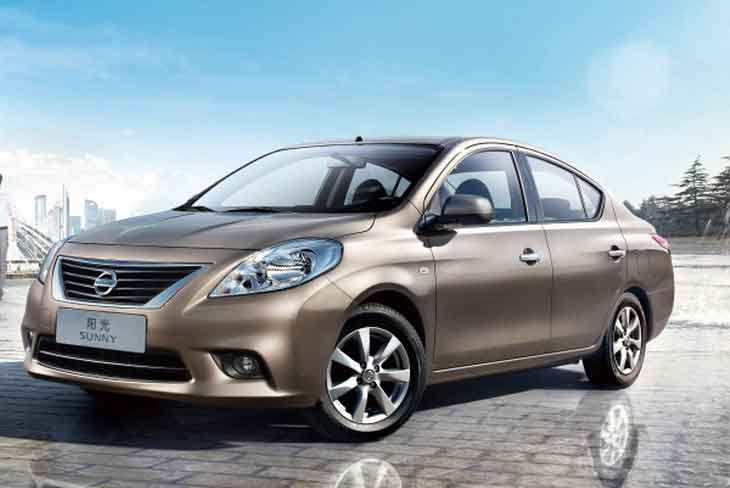 If you are looking for a car that reflects elegance, style, performance, and class together, Nissan Sunny is the car for you. If you start checking the car from its design, you will notice that front portion of the car is chic with creases on the bonnet. However, there are no creases or bends on the sides, and the car comes with bulging wheel arches. But, the rear end of Sunny is quite pleasing as compared to other cars of its class. All About Nissan Sunny 2012 Review Nissan Sunny 2012 – Impressive Interiors Now, check the interiors of the...