There is nothing quite as American as the Chevy. It’s the car that embodies the American Dream. They are a mean feat of engineering. With trucks, SUVs and super mini cars on their books, you would be mistaken for thinking that they only dealt with mean machines. But, the launch of the Chevy Bolt is a bolt out of the blue (sorry for the bad pun). It’s the first pure electric car. What’s more, it’s set to be released in the US. General Motors confirmed the exciting launch of the Bolt this week. What’s more, they have stated that innovation... 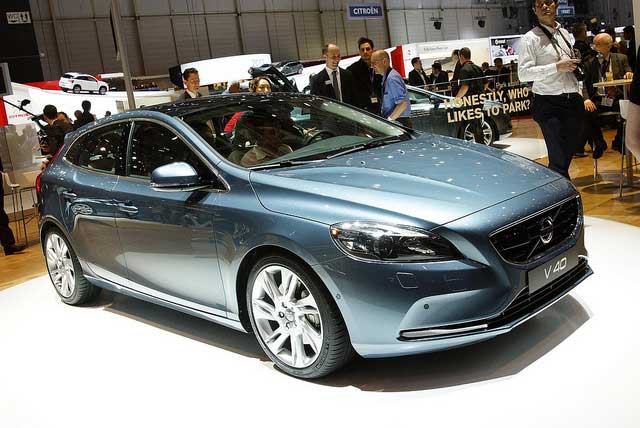 Is Ford The Best Car Manufacturer For Families?

The family car market is already big (as all manufacturers know) and it’s only going to get bigger. And although they dominate the market Ford do have challengers bringing up the rear, so are Ford really still the best manufacturer for Families? To find find out I’m going to compare Ford and its competitors to see who I think comes out on top and reigns supreme in 2015. My main points of reference in terms of Ford will be the latest Focus and Mondeo, as these are the favoured family cars right now. Space Space is a particular concern for... 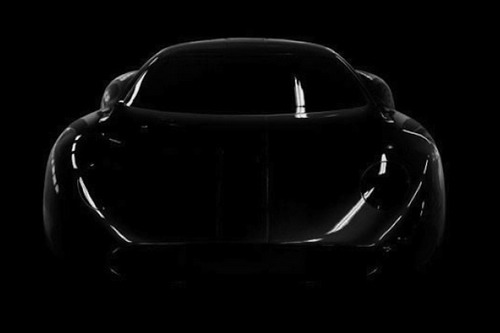 Teaser snapshots of Toroidion 1MW have gone viral over the internet, showing the world new face of the fully electric first generation hypercar. The 1,341 horsepower car hailing from Finland sent a shockwave through the automobile industry. 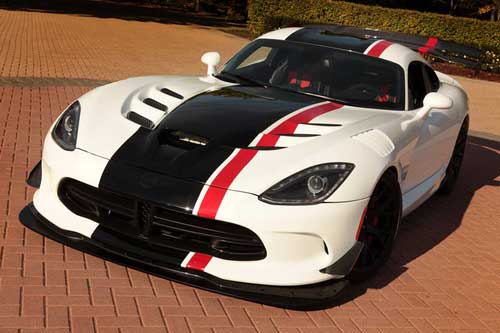 Although Chrysler haven’t released any official statements yet regarding the Dodge Viper ACR concept, fans are holding their breath in anticipation that we will see it long before the year is over. Sources by Dodge Viper ACR 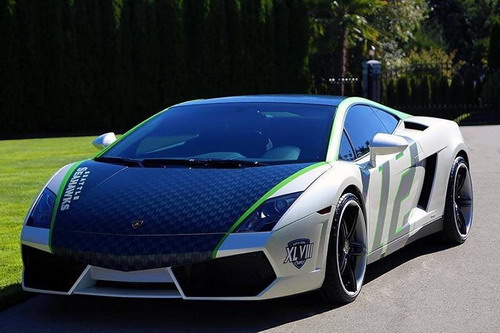 It was an unhappy day for the fans of Seattle Seahawks after losing the Super Bowl XLIX to New England Patriots. While there were many Seahawks’ fans at the stadium there was one loyal fan that had transformed his Lamborghini into a Seahawks vehicle.   Source Image by : boldride