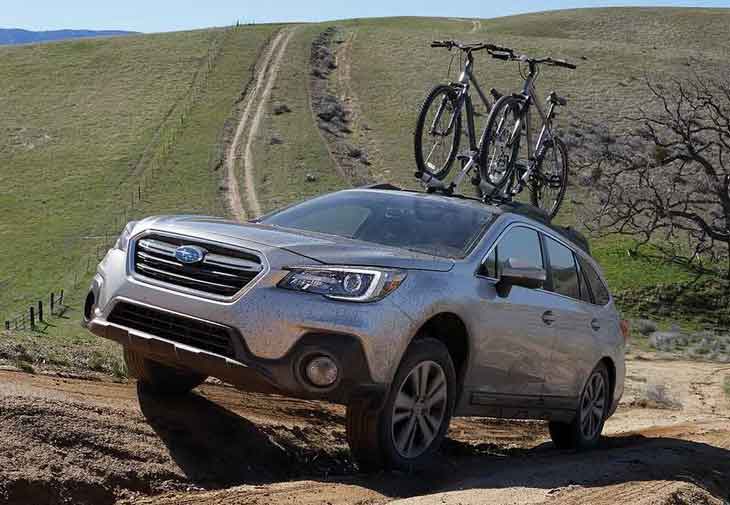 All those on the watch for 2013 Subaru Outback can expect another model with a blend of crossover SUV and wagon. With some amazing f automated tech features, the well-rounded ultra-wagon Subaru will give its riders that added utility and comfort. 2013 Subaru Outback Review shows the Outback to rank 1 out of 5 Affordable Wagons, based on the analysis of safety and reliability data. Image Source by : subaru 2013 Subaru Outback Wagon Review 2013 Subaru Outback Exterior and Interior The gentle new styling has replaced the chunkier look of Subaru Outback that was present 3 years ago. It... 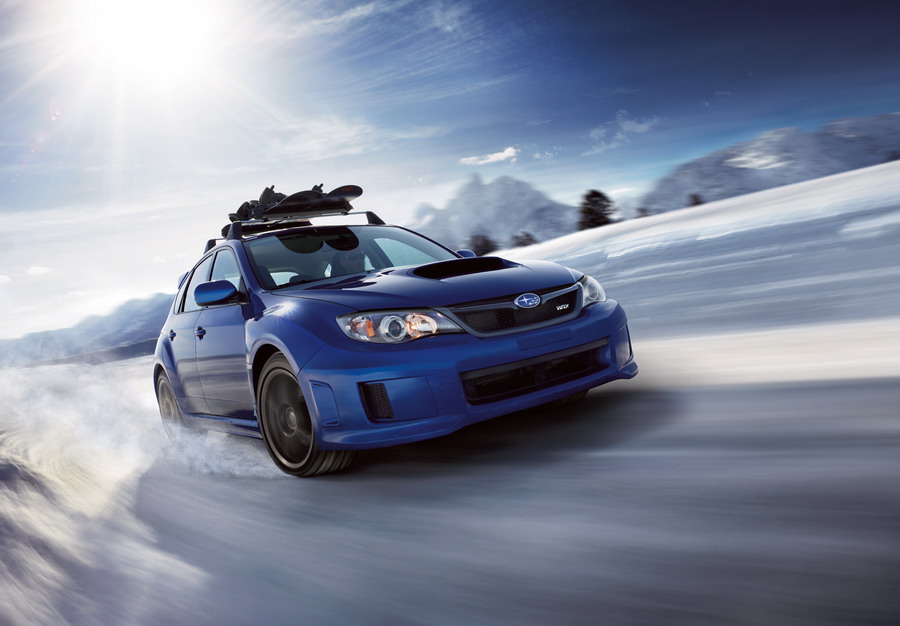 Subaru WRX is the leading high performance Subaru model with fan following around the globe. The marque has just introduced the latest STI model within WRX lineup as the New Year attraction for its admirers. 2015 Subaru WRX STI Expert Reviews, Specs The 2015 WRX STI will target the North American market specifically, with on-demand styling and features. The revelation was held at the 2014 North American International Auto Show. 2015 Subaru WRX STI Design The augmented design encompasses standard Blue Pearl color on the outside. In contrast to it, the inner cabin is also molded in a similar way... 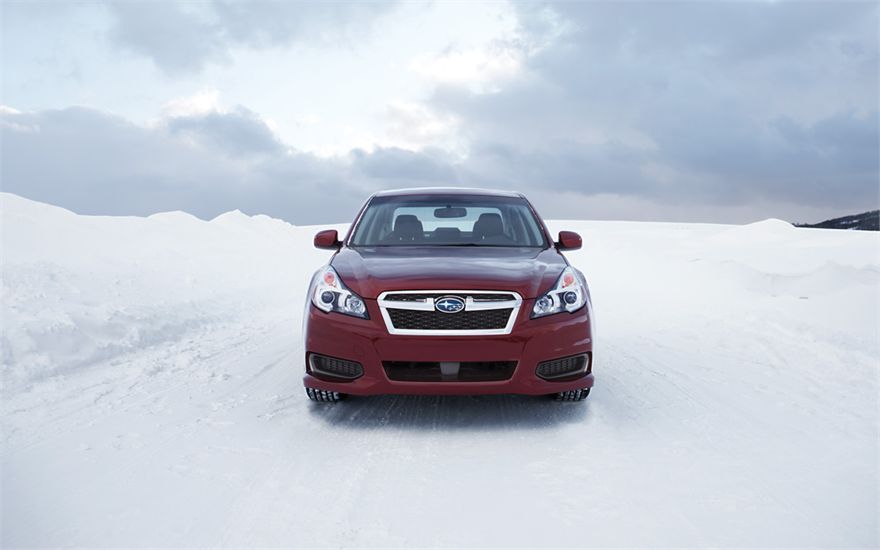 Mid size sedans have always remained in fashion because these are the cars offering an impressive room with superb handling and affordable price. The segment of the midsize sedan is filled with a number of models as lots of top notch and leading auto manufacturing companies have launched their vehicles in the market for the ease of customers. One of the best and respectable choices in the segment of mid-size sedan is the Subaru Legacy especially for those who are living close to the Snowbelt. For the 2014, Subaru made slight changes to the interior and exterior of the car....

The 2013 Subaru Impreza is a standard all wheel drive with good gas mileage which has lots of strengths and also include a class leading safety score. It got the title of a brand champion vehicle because it offers all wheel drive at quite affordable price. It Introduces less polarized styling, more competitive pricing and considerably better fuel economy with a strong feature set. There are lots of modification made by the company with this model including refined interior with lots of different sophisticated features and gives a new look to this car which makes it users first choice.