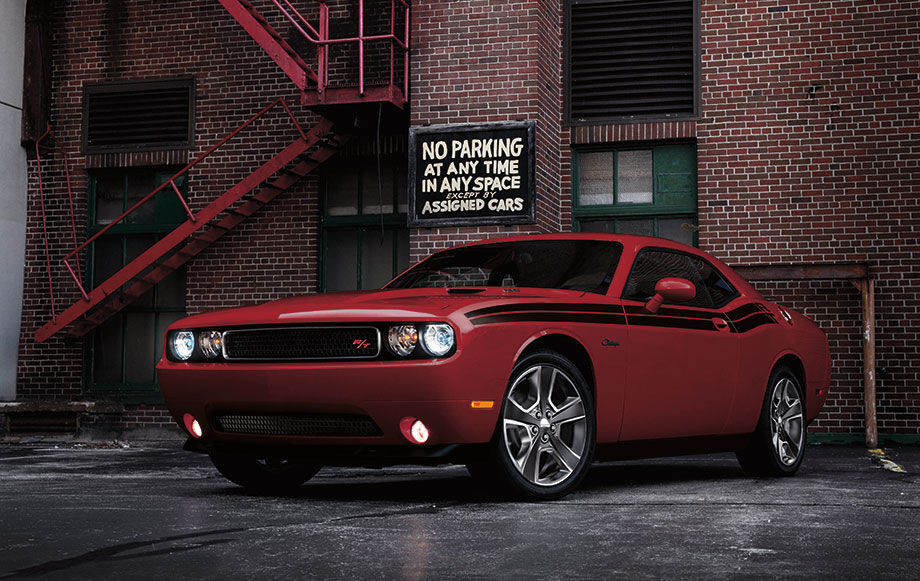 Chrysler has always come up with some of the best cars but recently the company made an announcement that they are recalling the 2013 Dodge Challenger that they have already sold to the customers across the United States.

The company said that they are voluntarily making this recall announcement as they believe that the units that have been sold have faulty wiring that can lead to overheating in the machinery. 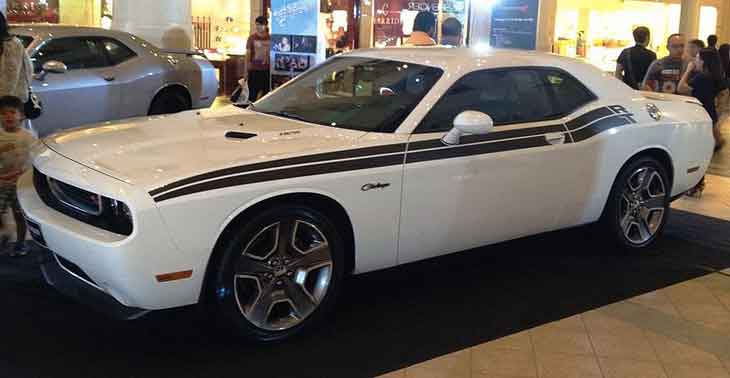 The company said that they have already heard about such incidents happening but so far no one has been hurt. Chrysler said that they are already trying to contact all the customers to immediately stop driving these vehicles and send them for repair to the local dealer.

Chrysler said that the 2013 Dodge Challenger is equipped with the V6 engine and they have already made 4,459 vehicles out of which 2,500 units have been sold and the rest of the vehicles are with the dealers. According to the official statement, Chrysler said that the faulty wiring in the car can lead to short circuit and possibly lead to fire. Chrysler has also announced that car owners should not park their vehicles near any structures. Chrysler mentioned that all the vehicles will be repaired by the local dealers at no extra cost.