The future of privacy in the world of the connected car 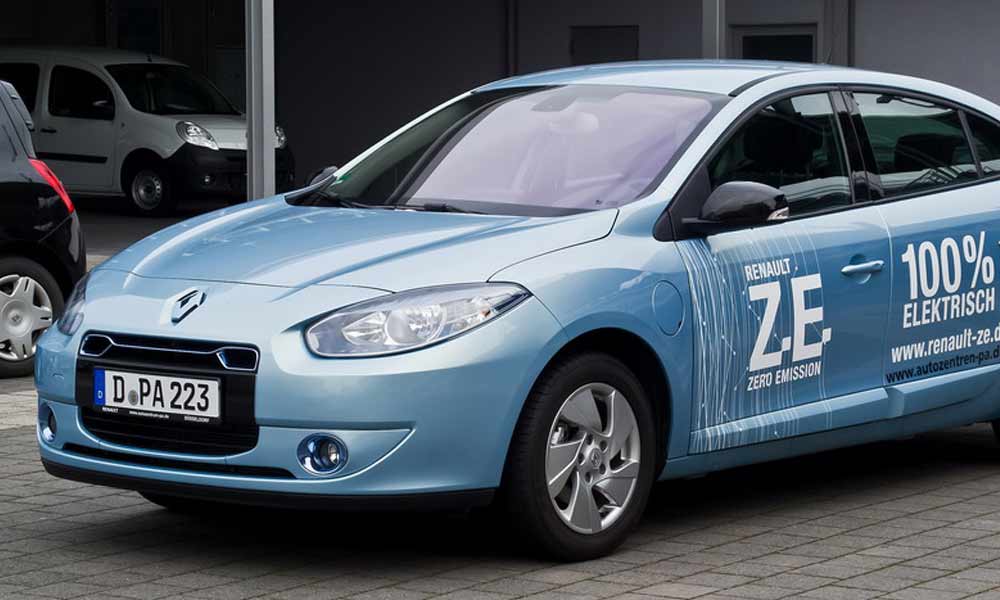 Over the past couple years, we’ve gradually seen the internet of everything give way to the internet of things, with more and more of the technologies we deal with in day to day life getting connected and autonomously taking care of tasks we used to have to do for ourselves. It’s supposed to be liberating, but does it also have a dark side? Just what – and who – are we letting into our lives?

Is your car watching you?

On January 8, 2014, Ford’s Jim Farley said something at a conference that he would go on to regret for a long time. His company knew when people broke the law, he joked, because it could tell exactly where they were from the GPS in their cars. Unfortunately for him, his audience immediately identified that while he may not personally be spying on them, he was talking about something that was entirely possible. People everywhere began to think of their connected cars in a different way. GPS, built-in phones, insurance company telemetrics – all these gadgets collect information about us and all of them have the potential to share this data with others.

These concerns have only grown stronger as cars have started to connect with the cloud. This may have great potential to improve traffic flow, but it also means that personal data becomes much more readily accessible. It may be an inevitable trade-off, but drivers are increasingly demanding security guarantees for their data.

In many contexts, personal data is already protected unless an individual has explicitly consented to sharing it, but when this is hidden in the small print in a long contract, it’s easy to do so accidentally. In some contexts, people feel forced to consent – for instance, when an insurance company offers potentially lower premiums in exchange – the problem being that it’s unclear just whom the data will then be seen by. This is why some places like the state of New Jersey have passed legislation in an effort to control how such data is treated.

Among the legal experts speaking out about the threat to privacy, there is DLA Piper, which has a longstanding interest in data security and ownership issues. One of their managers, Bob Bratt, has worked on improving data tracking systems for the US government, so he also knows the issue from the other side, enabling him to better anticipate the risks involved in this kind of monitoring. Though he is not a lawyer himself, he has a track record of successful negotiation to resolve difficult situations.

It’s difficult to see how this situation will develop in the future, but one key factor may be the attitude of the EU, which has previously taken a hard line on data security issues. If manufacturers are forced to take a different approach in European countries, the cheapest option may well be for them to implement it everywhere, especially as this will give them some future proofing. It won’t be the end of the connected car, but it may well make your car more discreet.