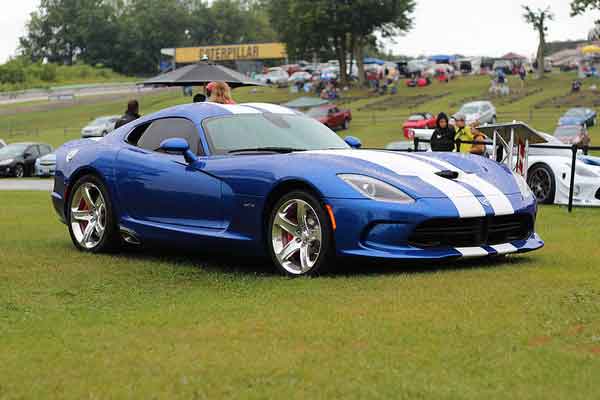 In order to improve its market position and sales, Dodge has decided to come up with the all new 2015.5 Dodge Viper GTS and track-ready Viper TA 2.0 Special Edition that is based on the successful TA model.

Sharing more about their sales and production plans, Dodge said that they have seen growing demand for the limited production hand-built supercar and the new cars will join the lineup along with the SRT and GT models that also equally in demand. The automaker revealed that after the announcement of the new Viper model the sales are up by 26% and that they have also reduced the price by $15,000.

Both the new vehicles will have Viper’s refined 8.4 liter V10 engine that produces 645 horsepower and the engine will be mated with Tremec six speed manual transmission to improve the fuel economy. The vehicle offer EPA estimates of 20 mpg on the highway. The car will be built in Conner Assembly Plant in Detroit and will be at the dealerships by the first quarter of 2015.