How Electric Cars Compare To Petrol And Diesel Models with Insurers 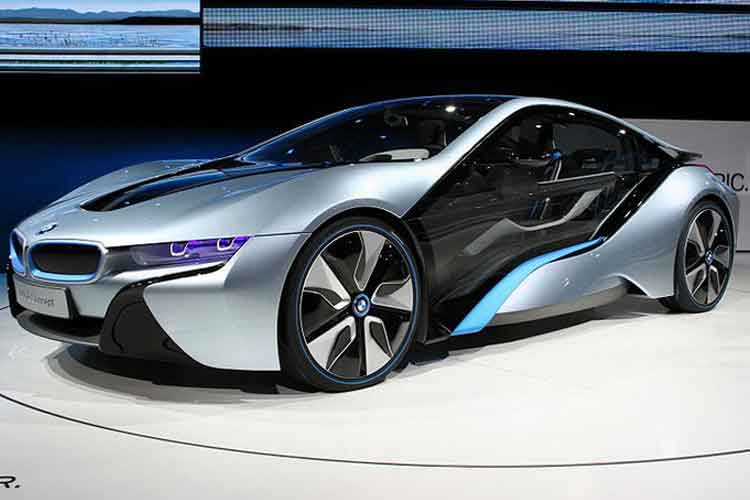 If you are considering buying a new car. So you would be tempted to buy an electric one. Running an electric car is usually deemed cost-effective, owing largely to the savings you can make from switching from petrol or diesel to electricity as your car’s source of power.

However, do savings also apply when you seek insurance for your vehicle? It’s a complex picture, but here are some pitfalls to watch out for and ways in which you can trim the cost of cover.

Why Electric Car Insurance has Fallen in Price

Upon buying an electric car for the first time, you could react with delight to the savings available. In the UK, for example, that vehicle can reduce your VED road tax obligation and exempt you from the Congestion Charge, as What Car? explains.

Unfortunately, though, the savings can stop when it comes to insurance. According to experts, an electric vehicle can be pricier than petrol or diesel. The alternative to insure, though this discrepancy isn’t as bad as it once was. As early adopters of electric cars will be able to attest.

As early electric cars, like the Nissan Leaf and Renault Zoe, first hit the market, buyers realized that they were struggling to source cost-effective cover. Insurers were bereft of historic data regarding the expense of repairs for such cars. That’s leading insurer to raise premiums out of extreme caution.

A Tale of two Electri-Cities: Is the Cover Expensive or Cheap?

Many of the risks carried with petrol and vehicle cars. Which accordingly caused leading insurers to hike their premiums for those cars. That is inapplicable or diminished with electric cars.

That’s because electric cars still have a limited range while being relatively difficult and time-intensive to charge, leaving thieves with few avenues to get them too far. Furthermore, these eco-friendly cars come with fewer damage-prone moving parts compared to an engine.

Unfortunately, though, electric car insurance can continue to outweigh the cover for petrol and diesel vehicles in expense. According to an analysis reported by the Express, some premiums for the electric cover can be as much as 60% higher than those for the “normal” car insurance.

Should you consider going for a Hybrid Car Instead?

Rest assured that finding a cost-effective cover for an electric car isn’t a lost cause. However, if the current prices are still putting you off, you could choose the compromise of a hybrid car.

If you have long driven a petrol or diesel car, hybrid car insurance costs differ slightly from those you are used to, but probably won’t be as high as electric car cover costs – especially if you get your insurance from a broker.