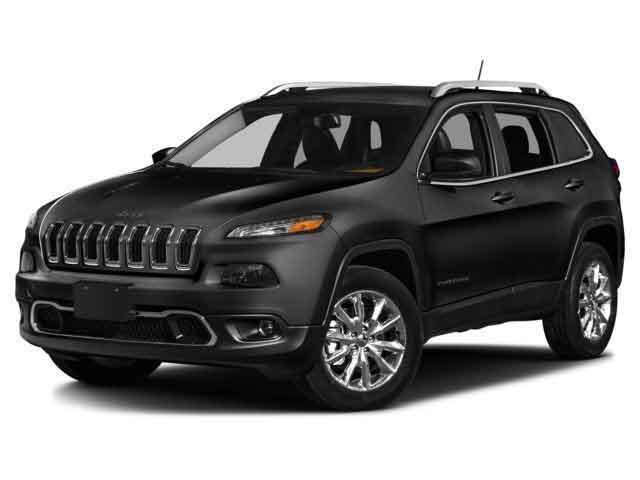 New labor-oriented businesses are leading to greater Fleet Sales for FCA and other NA automakers.

Not only are truck sales up for many North American automakers so far in 2016, but the major jump has been with their Fleet sales. If you don’t know what fleet vehicles are, they are commercial working vans like the Ram ProMaster.

Across the United States, we are seeing an increase in landscaping companies, roofing companies, and painters. People are sick of waiting for the job market to increase and offer them something worthwhile, or they are tired of not progressing as they had hoped. This is leading to them creating jobs for themselves by creating their own business utilizing their unique and demanded trade skill. 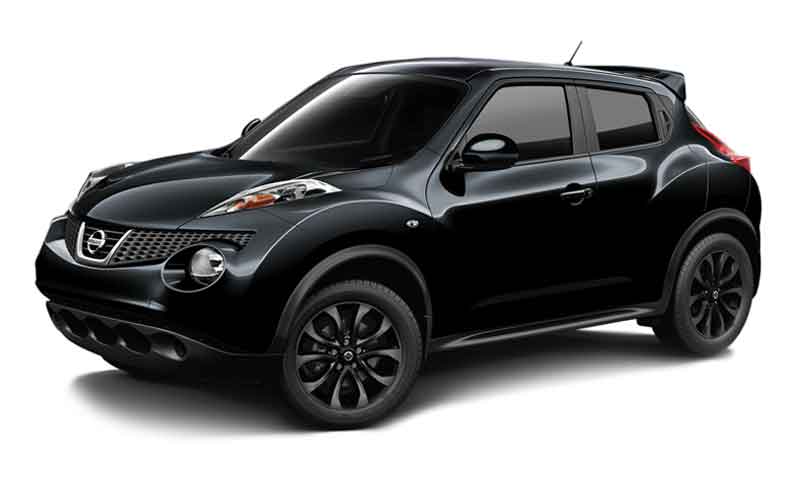 Caitlin Chrysler from the Philadelphia area has been one of many dealerships nationwide that have seen this trend of late. They admit even though sedan sales are down, the sales for SUVs, Trucks, and Fleet vehicles are on the rise. This is great news for the automotive industry, because even if their total unit sales may be flat or down from 2015, the profit margin for these larger vehicles is greater—and this is leading towards continuous growth month to month and even year to year.

Many estimate that this trend will stall out with the coming summer months, and there will be an increased interest in the sedan and other small segments once again.  The automotive industry is a very unique beast, and it has a very interesting cycle that it goes through a year in year out. Sometimes this is predictable, other times it is incredibly difficult to understand.