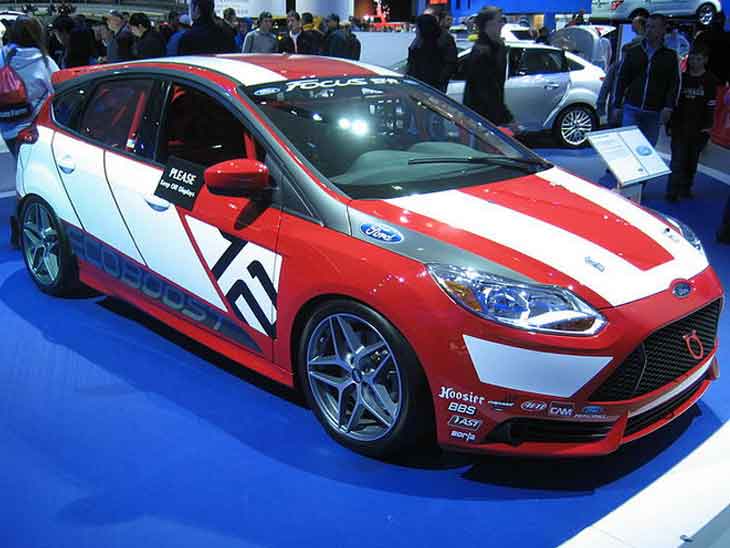 The new Ford Technology  1.0 liter EcoBoost first three-cylinder engine is extremely efficient. Therefore that has 125 horsepower and is completely strong in power refinement. Already launched for sale in Europe, Ford has introduced this engine not only to improve the smooth and quiet functioning but also to help its mechanism to last long.

As per the statement of Ford Vice-President, the three-cylinder engine is designed not only as fuel-efficient but also in terms of indicating its high performance.

Also termed as EcoBoost engine. So, 1.0 liter is named as “International Engine of the Year”. By a jury panel of 76 journalists from 35 countries. It is now available in Europe in the Focus, C-MAX, and B-MAX models. Features include a split cooling system, offset crankshaft, variable oil pump, and other innovations.

Ford also plans to offer the 1.0-liter EcoBoost engine to the global market that includes North America. EcoBoost features turbocharging. The direct fuel injection, and variable valve timing to enable a smaller. The downsized engine is capable of delivering the performance of a larger engine offering about a 20 percent gain in fuel economy. 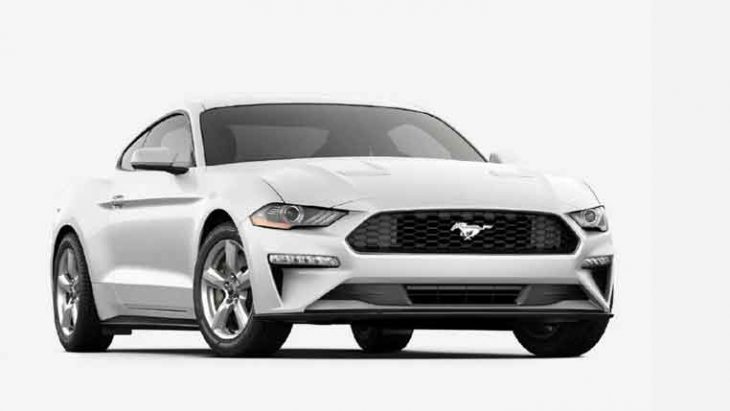 James B.Meigs, editor-in-chief of Popular Mechanics, says that the future looks extremely bright with the exciting honors. The international reputed was receive by some of the companies. So, they are playing a major key role in shaping the future. The breakthrough is quite from a featherweight metal to a fast and electrically efficient supercomputer.