The Greatest Japanese Cars of All Time

With so many exceptional Japanese car manufacturers around including Honda, Mazda, Mitsubishi, Toyota, and many more, narrowing down the best models of all time is no mean feat. Taking a plethora of factors into consideration, we have compiled a list of the Greatest Japanese motors that we believe to be the absolute best. With the help of Car specialist Martyn Lees from Sammy Lee Motors, here are the finalists.

Half the cost of a shiny new Porsche, the Nissan Fairlady Z offers incredibly similar features, making it one of the most popular cars on the market in the Japanese car industry. Not only is the Fairlady Zcheap affordable for most proud car owners, but its powerful engine and interior gadgets make it just as fun and sporty as a brand-new Porsche. 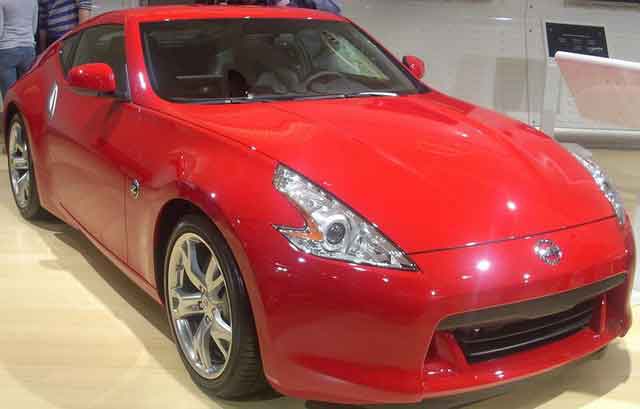 With only 351 Toyota 2000GT cars ever being produced in Japan, seeing one on the roads today would be a once-in-a-lifetime experience for most people. Influenced by the Jaguar E-Type with its low-slung design, the Toyota 2000GT is classed as one of Japan’s most classic and most beautiful cars ever produced. Its powerful engine and easy-to-control interior sports features make this one of the greatest Japanese cars of all time. 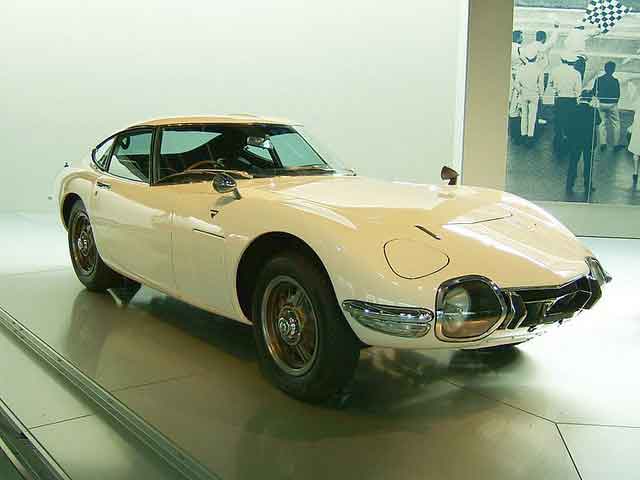 Known for its sharp handling and speed, the Acura NSX is as quick as modern-day sports cars at speed, if not then even faster. Needless to say, its sport-like features and carefully sculpted design make the Acura one of the most popular cars in Japan. Once the Acura NSX was released to the public, Ferrari and Lamborghini were quick to change their methods of producing cars that were designed for sports and quicker journeys. 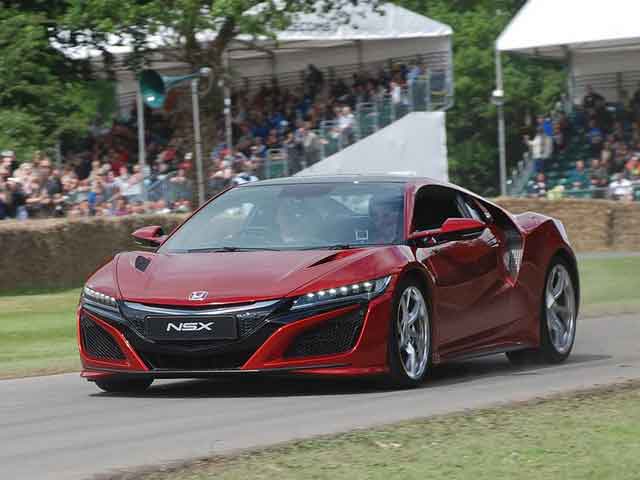 Released to the public in 1989, Lexus took luxury car owners by surprise with its shiny new LS 400. The model became immensely popular in Japan, offering a comfortable interior build, reliability, and a peaceful drive as well as fantastically luxurious interior features. 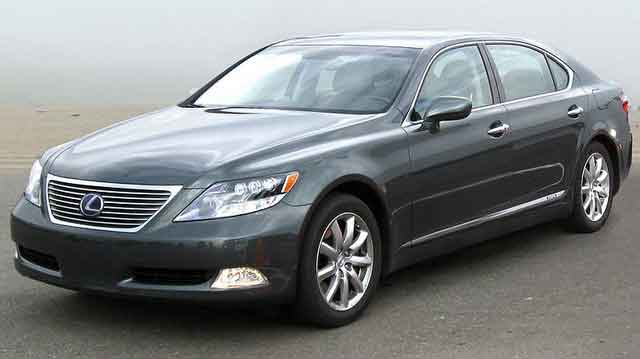 It’s fair to say that the reputation of Lexus remains strong to this day.