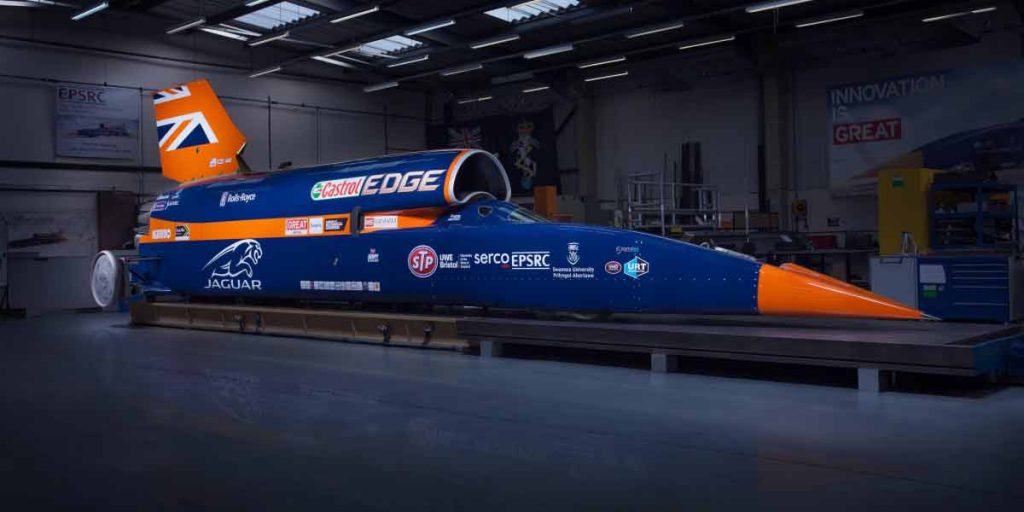 On the top of the list is Bloodhound SSC with 135,000 bhp that can reach to 1,000 mph. In fact, it has already broken the land speed record of 763 mph. Though unbelievably fast, this is not the car you can drive on the road. So, which car has got the title of the fastest production car?

Well, according to Guinness it is the Bugatti Veyron Super Sport with a top speed of 267.86 mph, while in originality the record was broken by the Hennessey Venom GT in 2014 accomplishing 270.49 mph. Other top performers which can give a tough time to these super cars are Koenigsegg Agera One:1 (top speed: 273 mph) and SSC Ultimate Aero (top speed: 258 mph)

Apart from these superfast hypercars, the infographic also shows the fastest BMW car ever made along with some affordable speedsters like the Nissan 350Z Nismo.

If you are a racing enthusiast, scroll down the infographic to check the other fastest cars in the world.