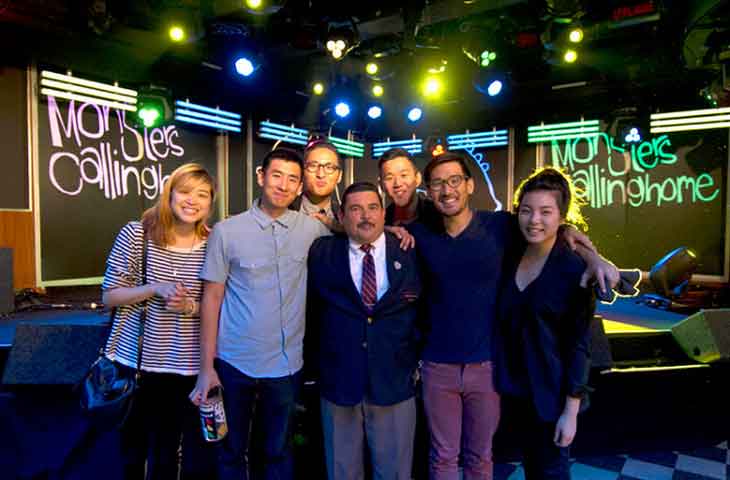 Honda has always come up with an interesting marketing campaign where they can bring out some of their top vehicles. Now, Los Angeles-based Monsters Calling Home band has decided. They would shoot their new video inside their Honda vehicles. Many reports claim that Honda has offered the six-member band a great surprise by allowing them to shoot their next music video in their Honda vehicles. Honda believes that Monsters Calling Home is gaining huge popularity. Therefore they want to make the right use of their rising popularity in the nation. 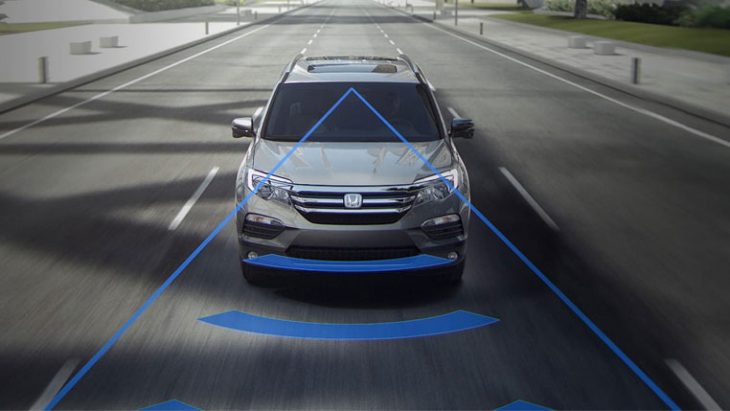 Honda noticed that band’s Fight to Keep will have band members in their new Honda Accord, Honda CR-V, and Honda Fit. Honda has said that they will also put up more information. About this in the future on their Facebook page. Honda said that they will be marketing. Their new cars with their new campaign called Honda Loves You. The new music video will be dedicated to all the Honda fans that love the brand in their own way. Tom Peyton, AVP Advertising and Marketing at American. Honda Co Inc said that Monsters Calling Home has an engaging sound that will appeal to all Honda fans and they are going to offer something new to all Honda fans.