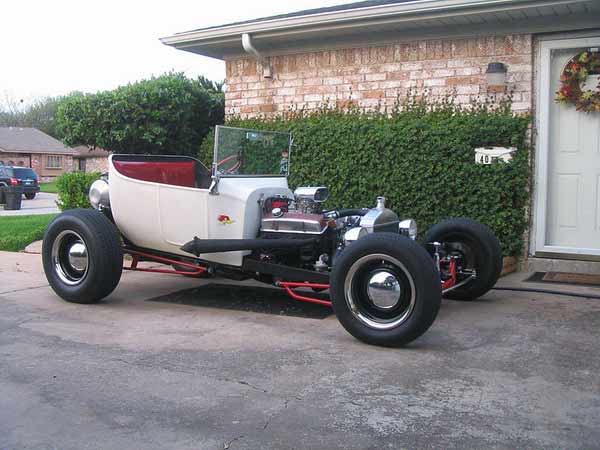 Ready to relive your days as a young gearhead? Just take a run through this list of “hot rod” terms and you will be sure to visit the old days of automotive performance and customization.