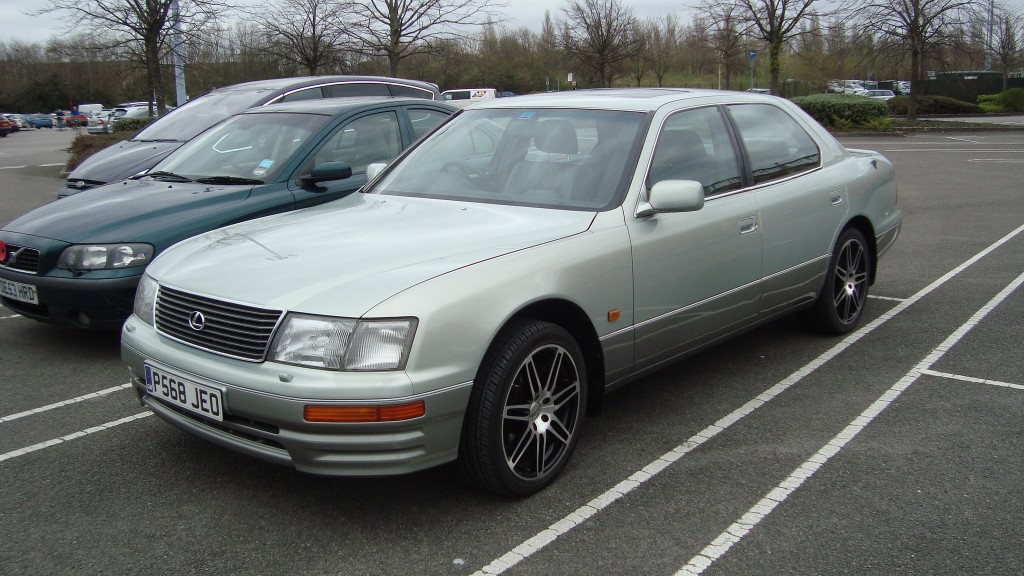 Lexus cars are widely synonymous with high specs and performance to match. A branch of luxury cars in the Toyota stable, Lexus has been a very popular Japanese import for some time now. In the 1980s, when Toyota told the world that they were bringing out a luxury vehicle, there were a fair few sceptics around. However, these people have been forced to eat their words, as the Lexus badge has since adorned many fine machines.

There are still only a relatively low number of cars to choose from.  Shopping around for a Lexus is advised as there are many great examples of used models. The UK private market has many offerings, as do car dealers like Currie Motors.

Below, we look at some of the most impressive models. Hopefully, if you are in the market for a Lexus these reviews will help you out!

It’s amazing to think over 25 years have gone by since the LS 400 was first unveiled. Lexus spent five years developing this car. On release, it was recognised as a genuine competitor to the famous executive car brands that ruled the world. It made an instant impact and reviews described it as a car with great comfort and handling. Chris Goffey from Top Gear said it was “petrifying good” and “amazing value for money” after road testing it. 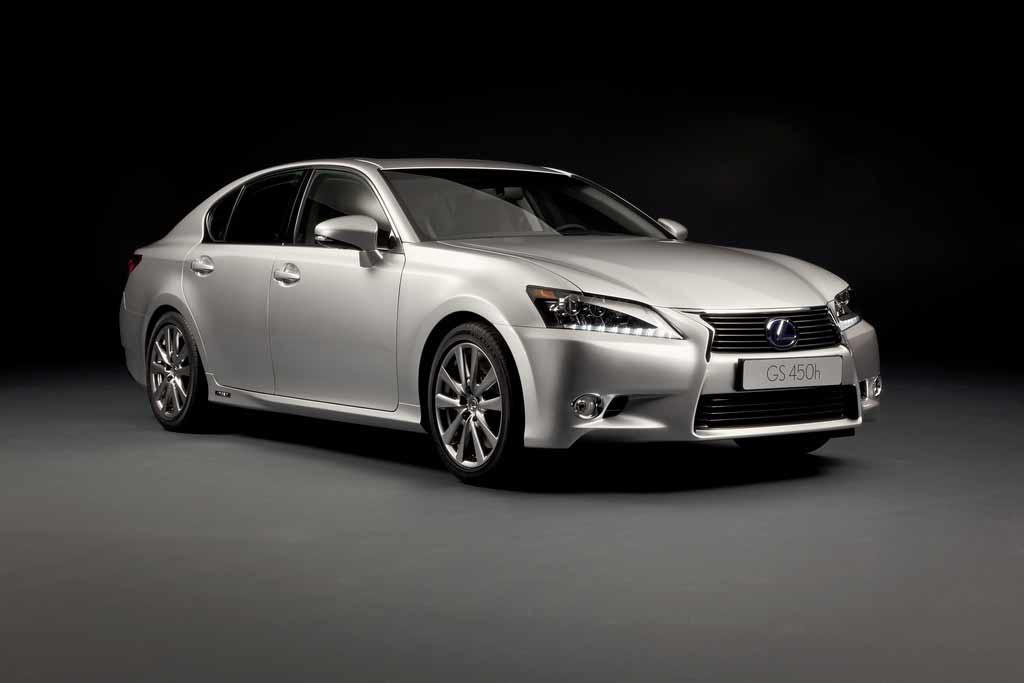 Do you recall a time when ‘green’ cars were seen as slow and boring? Well, anyone still holding onto such notions will have their opinion challenged vigorously by the Lexus GS 450h.
It is not only sleek but its green ambitions are firmly pushed to the fore. A system known as Lexus Hybrid Drive is in charge of performance.

This is comprised of a 3.5 litre V6 direct-injection petrol engine combined with an electric motor. This gives off a surprisingly high output. This results in 0-62mph in 5.9 seconds and prices
reach up from £45,000. 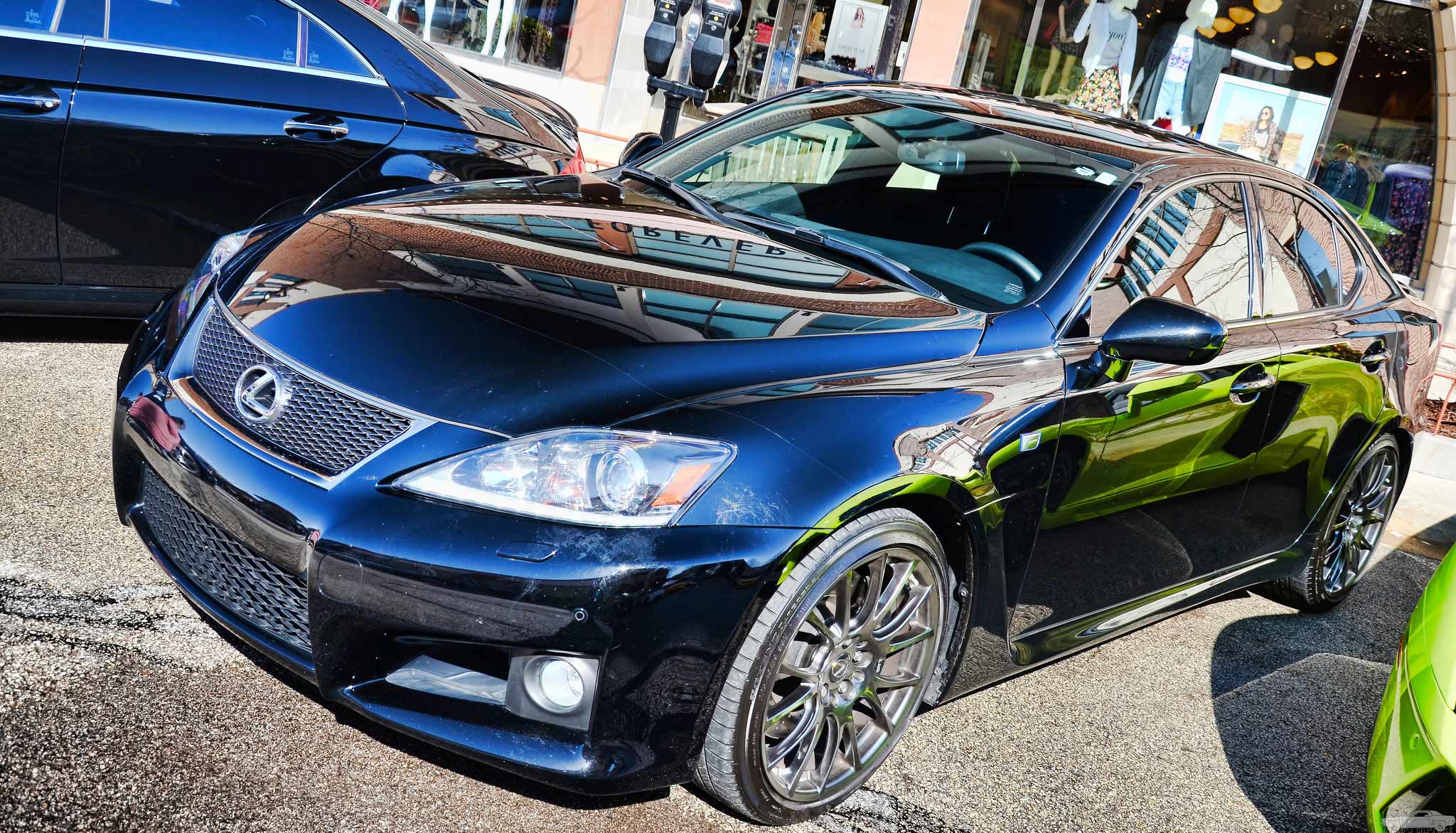 It wasn’t too long ago that Lexus announced the end of the line for this model. Today it carries the legacy of being arguably one of the most top-notch vehicles to carry the Lexus insignia.
Billed as a “brilliant car” by Top Gear, many agreed that it was the Lexus with the best handling ever made.

Basically, we can safely say that this car is what has replaced the IS-F. Not only does it possess a macho, distinct style. It also comes with the tag of having an incredibly powerful V8 engine. In fact, it has the most powerful engine ever put into a Lexus, at an astonishing 5.0 litres! This model seems extremely well-built. Look inside and you will drool over the gorgeous seats and enough gizmos to keep James Bond happy. At around £60K. it is obvious Lexus imagines it as the main competition for such well-respected motors like the BMW M4.

If you choose to take a Lexus home, you will not be disappointed. Enjoy your new toy!