How Does Car Leasing Work? 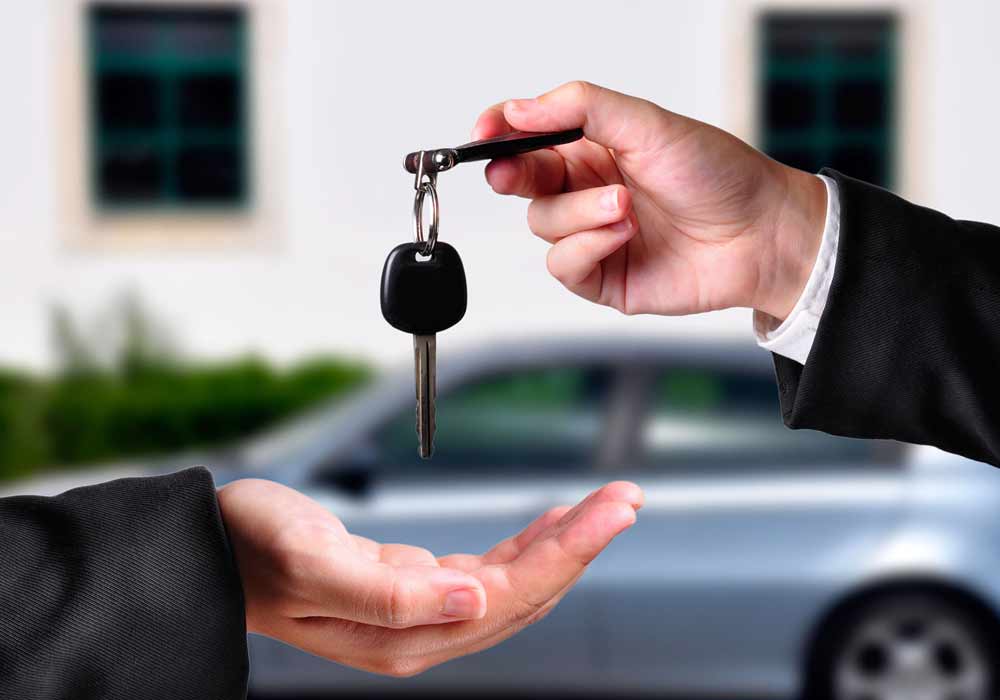 Getting behind the wheel of a new car these days is easier than it ever has been before thanks to numerous ways of financing it. One such option is leasing, but it’s something that many people are still a little confused by or misinformed by. Let’s take a look at what it means here and why it might be suitable for you.

Firstly, leasing is not the same as renting. This is the main point that people don’t realise. While you might rent a car with a daily fee that you can cancel just about any time, leasing is a fixed contract and a more significant financial commitment. Essentially, you’re paying a price to use the car for the lease period, which is often a couple of years or more, and then splitting this down into monthly payments. It’s quite similar to paying out on a loan for the car, except that you’re not actually paying to own it.

Leasing contracts come in different forms, but generally you’ll pay an upfront fee when the plan begins, and then once you’ve made all of the payments, you’ll give the vehicle back to the provider. Often you’ll be given a cash purchase price that you can pay to actually own the vehicle at the end if you like it enough to keep it for longer.

So what are the benefits?

Leasing is often cheaper than paying off a loan because you’re not actually paying the whole price of the car, you’re paying for the ability to use it for the period. This means that you don’t need to worry about things like depreciation.

Many people also enjoy leasing because it’s a very easy switch at the end of the term to a new car. Rather than having to trade in your old car, you can often agree a new plan with your current provider such that on the final day you can get out of the old car and into the new one. There are also a lot of different vehicles to choose from – you can lease vans as well as cars.

If you’re looking to drive a brand new vehicle and aren’t too concerned about owning it, then leasing is probably your best option. For many people, it’s the best way of getting behind the wheel of an executive or luxury car too, so bear that in mind.